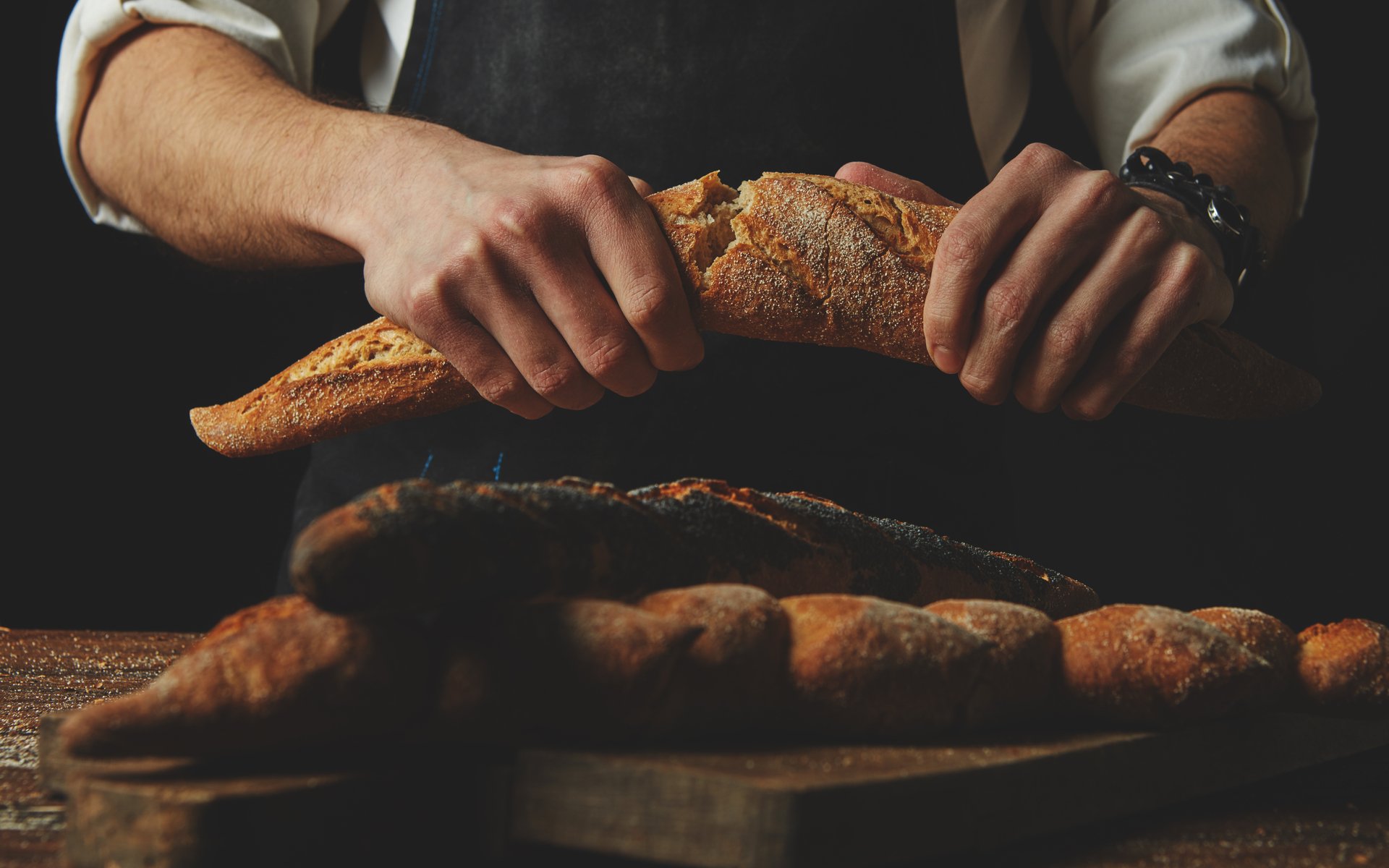 France Slashes Cryptocurrency Taxes in Half

France is to tax gains from cryptocurrency sales as capital gains of “movable property.” The country has moved to reduce the rates from up to 45% to a flat 19%.

A Bit of History

Earlier this year, the High Administrative Court of France was seized on behalf of several taxpayers, challenging the instituted regimen, in force since July 2014, related to taxation of bitcoin and other cryptocurrency-related transactions. 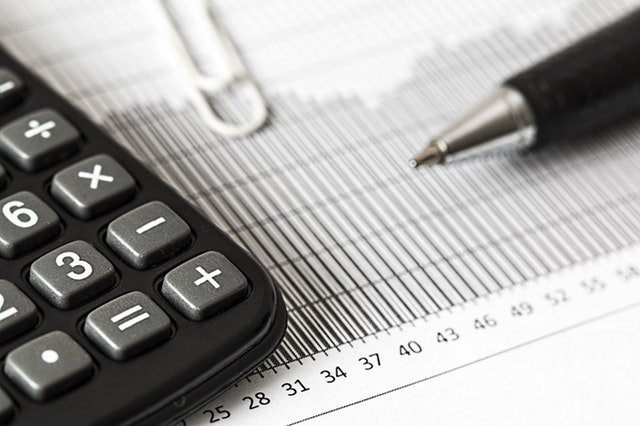 Under the aforementioned tax legislation, gains from the sales of cryptocurrencies used to be considered commercial and industrial profits, in the event of usual and continuous activity, and as non-commercial profits in the events of occasional activity. With this categorization, taxpayers were subjected to different rates which could get to as much as 45%.

As reported by French media Le Monde, the Council of State has moved to rule partially in favor of the claimants under the above case. The institution has decided to reconsider the way gains stemming from the sale of cryptocurrencies are regulated and it now sees them as profits made of “movable property”.

This means that they are to be taxed with a flat rate of 19%, which is substantially lower than the previous position, even if you add the Generalized Social Contribution (CSG) of up to 17.2%.

The Council of State also communicated that there would be “certain circumstances specific to the transaction of crypto assets which may imply that they fall under provisions relating to other categories of income”. 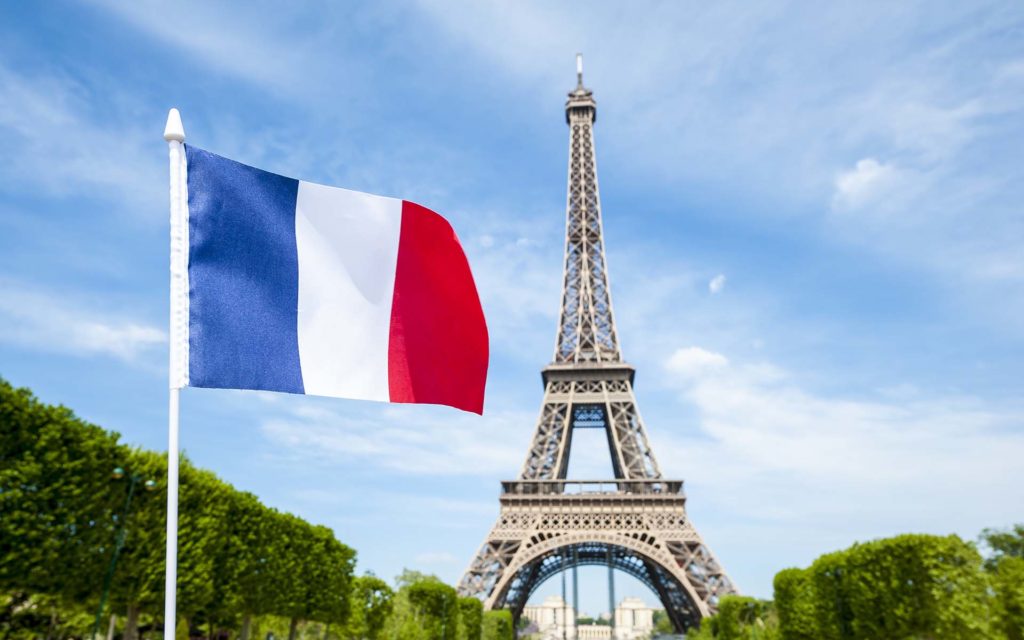 In other words, if the capital gains have resulted from activities other than cryptocurrency-related sales but “bitcoin mining”, for example, they would fall under the category of commercial and industrial profits under the previous regimen, irrespective of whether or not the activity was occasional. Hence, these profits will be taxed at the higher rate of 45%.

Late last year, the head of AMF (France’s stock market regulator Authorité des Marchés Financiers) expressed his positivity towards the crypto field, stating that it could fulfill a legitimate business need. However, the country’s overall attitude has changed multiple times over the course of the last few months. We saw the Governor of the Bank of France calling for a higher emphasis on crypto exchanges.

Could France’s recent move to slash crypto taxes in half mean that it’s loosening up on the crypto field? Please let us know in the comments below!