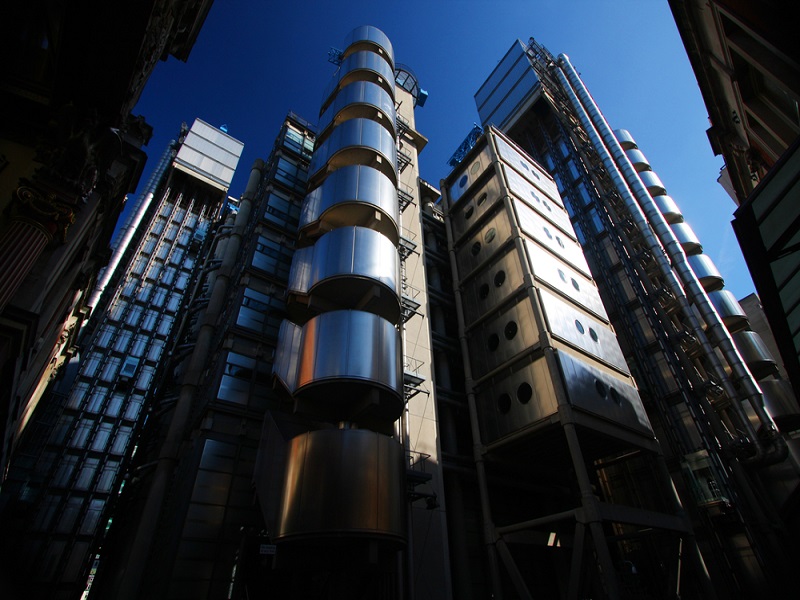 Francois Perol has “More Banking Sector Concerns Than In 2009”

To some people, it will come as no surprise to find out those working in the banking sector are quite concerned regarding the financial status in Europe right now. Francois Perol, chairman of France’s second biggest bank, openly voiced his concerns yesterday, as he is more worried than he was in 2009.

Also read: Another Round of Reused R Values Leads to More Stolen Bitcoins

Europe’s Banking Sector Is On Edge 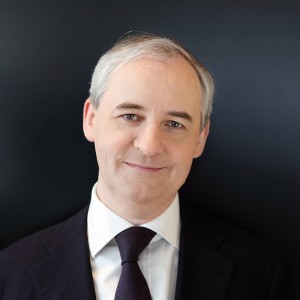 The primary concern Francois Perol has regarding the status of Europe’s banking sector right now comes in the form of negative interest rates. Not only will these new rates affect the consumer, but there will also be an impact on financial institutions as interest margins will not be sustainable over a longer period.

To put this into perspective, the banking sector faced a significant threat in 2009, right after the scope of the recent financial crisis become apparent. But back then, it seemed rather obvious what had to be done, whereas the current landscape forces the banking sector to fundamentally change in an environment that is more challenging than ever before.

Other factors affecting the euro zone right now include a high unemployment rate and failing to attract international investors. At the same time, there is a lower-than-expected demand for loans, as companies to not want to expand right now and households are already paying off a lot of debts.

“I am more concerned about the banking sector right now than I was in 2009. Regulatory uncertainty makes the situation worse for banks, as they are waiting for new capital rules to be finalised. These new guidelines include regulations aimed at further reducing the need for massive government bailouts of banks in a future crisis.”

Although it is still too early to say the banking sector is starting to crumble under its own weight, bank profitability has certainly been affected. If the negative interest rates persist for more than two years, a lot of European institutions will have to rethink their business models.

Digital currency enthusiasts will make the argument that Bitcoin provides consumers with a way out of the negative spiral created by the banking sector. While there is a certain merit to this statement, the situation is not dire enough [yet] to force consumers to look for solutions beyond traditional finance.

What are your thoughts on the banking sector in Europe? What will these negative interest rates cause in the long run? Let us know in the comments below!