French Regulators Are Cracking Down on Cryptocurrency Binary Trading 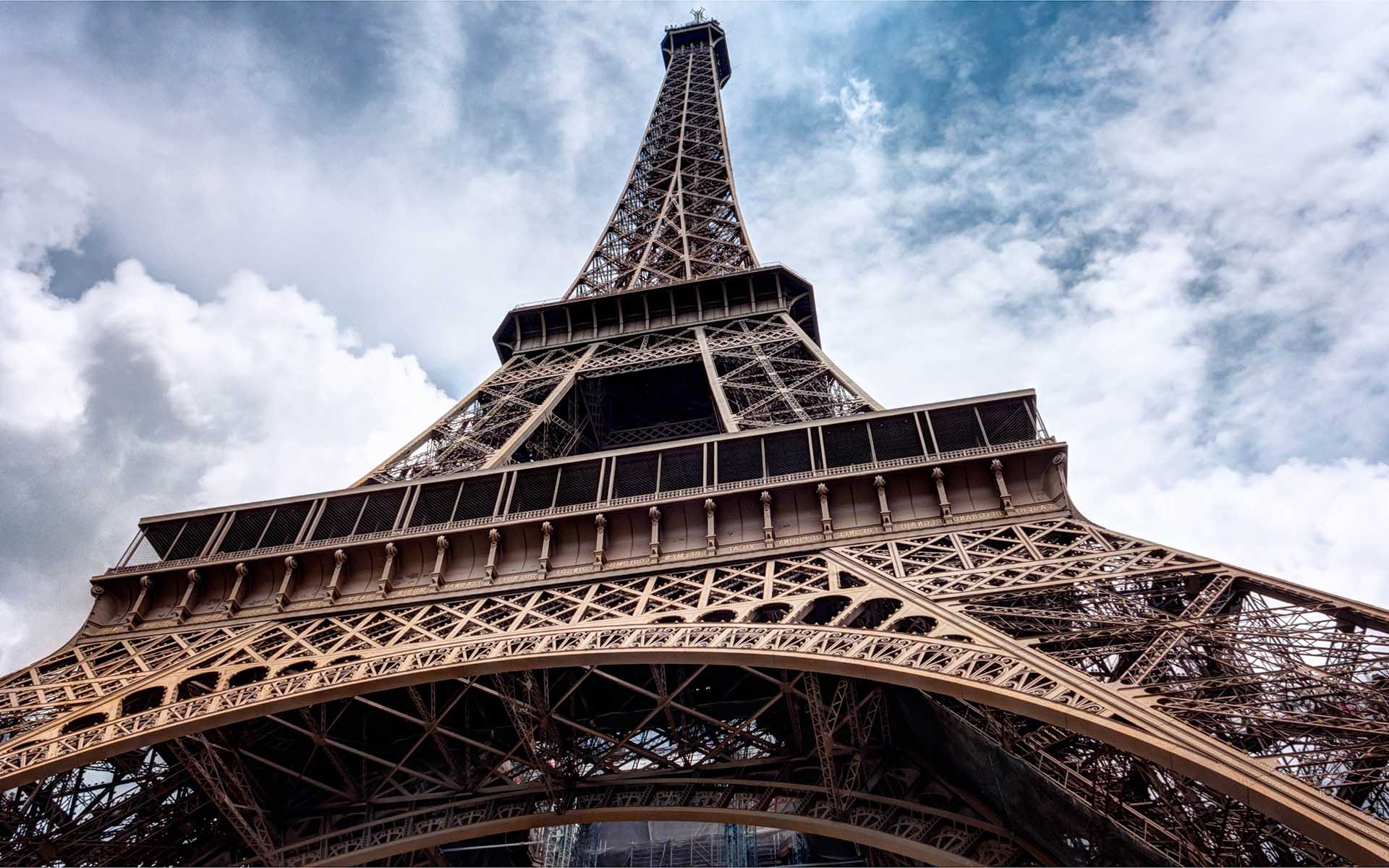 French Regulators Are Cracking Down on Cryptocurrency Binary Trading

According to a new report, a French market regulator has started cracking down on online trading platforms that offer cryptocurrency derivatives. 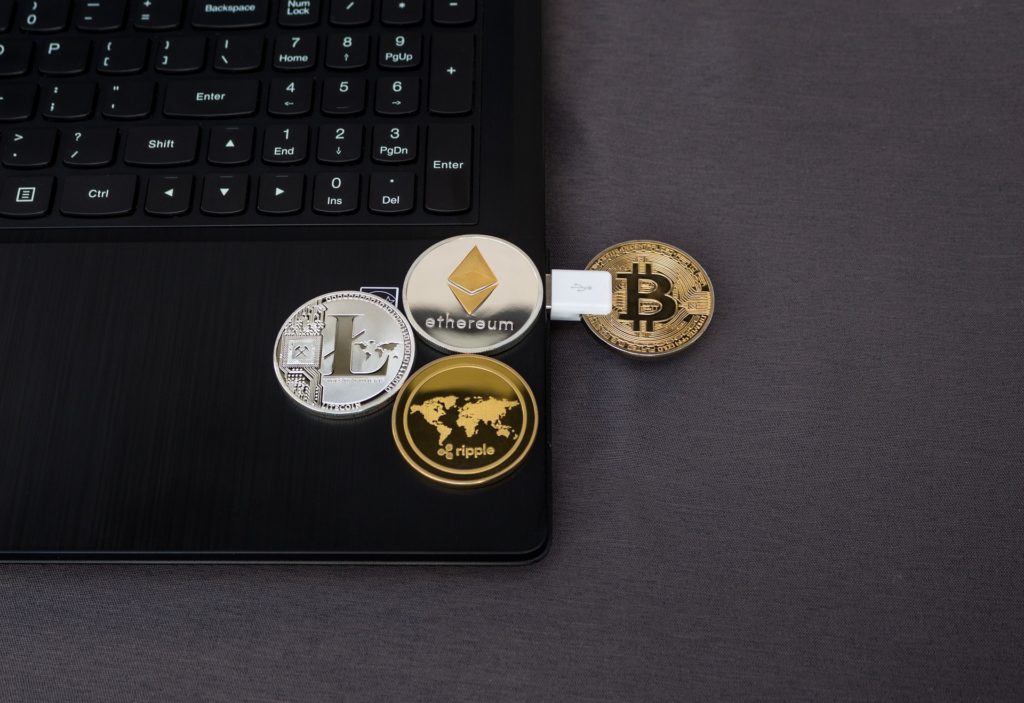 With the recent rise for cryptocurrencies worldwide, many trading platforms have started offering binary options, contracts, and derivative products tied to major cryptocurrencies like Bitcoin, Litecoin, and Ethereum. These new trading products have drawn the attention of several regulatory agencies in Europe. One of them is the French Autorite des Marches Financiers, which stated:

The AMF concludes that a cash-settled cryptocurrency contract may qualify as a derivative, irrespective of the legal qualification of a cryptocurrency.

As a result, online platforms which offer cryptocurrency derivatives fall within the scope of MiFID 2 and must therefore comply with the authorisation, conduct of business rules, and the EMIR trade reporting obligation to a trade repository. Above all, these products are subject to the provisions of the Sapin 2 law, and notably the ban of advertisements for certain financial contracts.

The Paris-based AMF isn’t the only watchdog that took a stance regarding cryptocurrency binary options. Back in January 2018, the European Securities and Markets Authority (ESMA), may limit the leverage of binary options and perhaps even totally prohibit their marketing and distribution or sale to retail investors in the European Union. 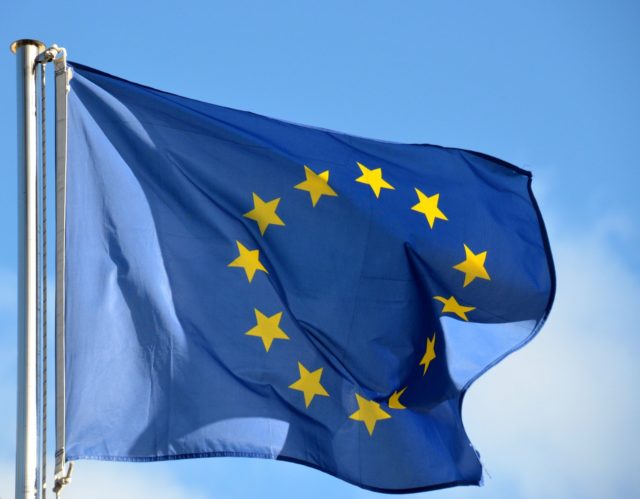 This isn’t the first time France or another European country has urged for Bitcoin and cryptocurrency regulations. On February 9, 2018, an article the Telegraph noted that France and Germany’s economy chiefs called for further regulations on Bitcoin, cryptocurrency and other virtual currencies trading. Finance ministers and central bankers are worried that cryptocurrencies may pose “substantial risks for investors”.

The new proposed regulations are aimed to combat money-laundering, tax evasion, and terrorist financing. In a letter sent to all G20 finance ministers, the French and German finance ministers did not only address the risks of unregulated cryptocurrency trading, but they also outlined the benefits that cryptocurrencies and blockchain technology may offer to various industries and sectors.

What do you think about the watchdog’s decision on? Do you think that cryptocurrency-based binary options should be regulated? Let us know in the comments below!