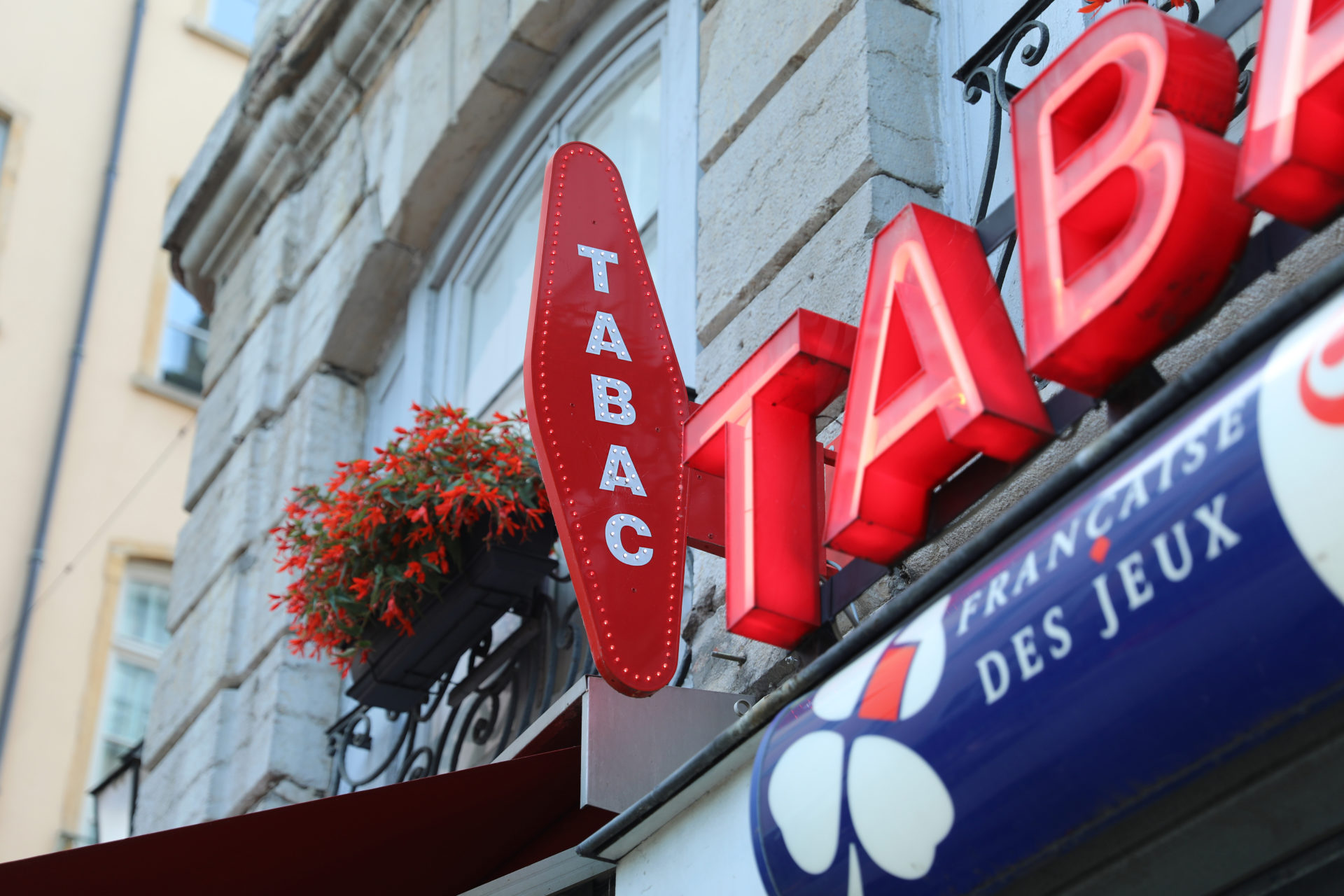 2018 will remain in the history books as the Annus Horribilis for Bitcoin (BTC) [coin_price] enthusiasts and investors. It is the year when the cryptocurrency plummeted from almost USD $20,000 to USD $4,060.

The good news is that 2019 is quickly approaching and bringing good news for the crypto market. In effect, starting in 2019, thousands of points of sales will be selling Bitcoin throughout France.

Under the auspices of the Central Bank, the French Prudential Supervision and Resolution Authority (Autorité de contrôle prudentiel et de résolution – ACPR), is the institution charged with monitoring the transactions performed by banks and insurance companies in France.

ACPR has officially authorized the Federation of tobacco shops to begin selling bitcoin at the start of 2019.

At first, between 3,000 and 4,000 shops will be equipped with software to process direct purchases of “coupons” of bitcoins.

The amounts of Bitcoin that can be bought will be of the following values: 50, 100, or 250 euros. Subsequently, the other tobacconists will also be equipped to exchange the cryptocurrency.

Antenna 1 reports that an agreement was signed recently by the company Bimedia, which provides terminals for collection at tobacco shops, allowing the sale of ‘dematerialized’ products, and KeplerK platform which offers cryptocurrencies.

Thanks to this agreement, tobacconists will be able next year to market coupons of 50, 100 or 250 euros convertible on the KeplerK website, bitcoins, ethereum, or another encrypted currency.

The Federation tobacconists explained to Europe 1:

Specifically, people wanting to acquire bitcoins can do it in these tobacco shops. Buyers will receive a ticket that they can turn into bitcoins on the website KeplerK.

KeplerK’s website boasts having over 27,000 operators and the highest numbers of point of sales in the world. 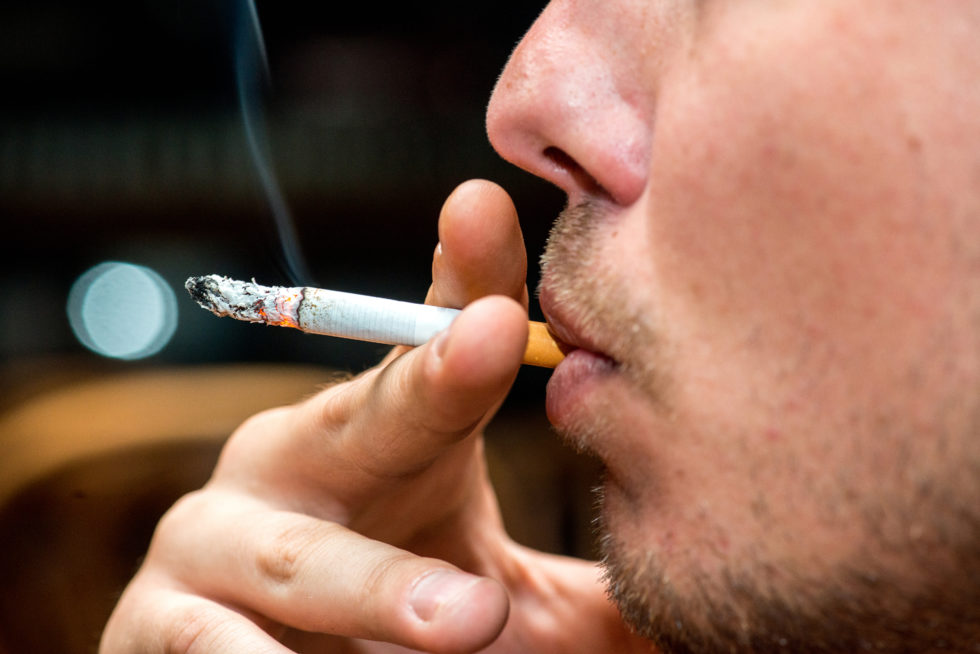 Tobacconists Will Be the First Line of Bitcoin Trade

Phillipe Coy, President of the Confederation of Tobacco shops, told Europe 1 that authorizing tobacco shop owners is a way of modernizing their profession. He also added, “It brings us closer to modern times of consumption, and use.”

The Confederation of Tobacco shops (or, Fédération des Buralistes), comprises more than 25,000 points of sales in the French territory. These shops are open 13 hours a day, seven days a week. According to the Federation’s website,

This unparalleled network and this high availability make tobacconists the first network of local shops in France.

Do you think the idea of tobacco shops selling cryptocurrencies will spread to other countries? Let us know your comments below.