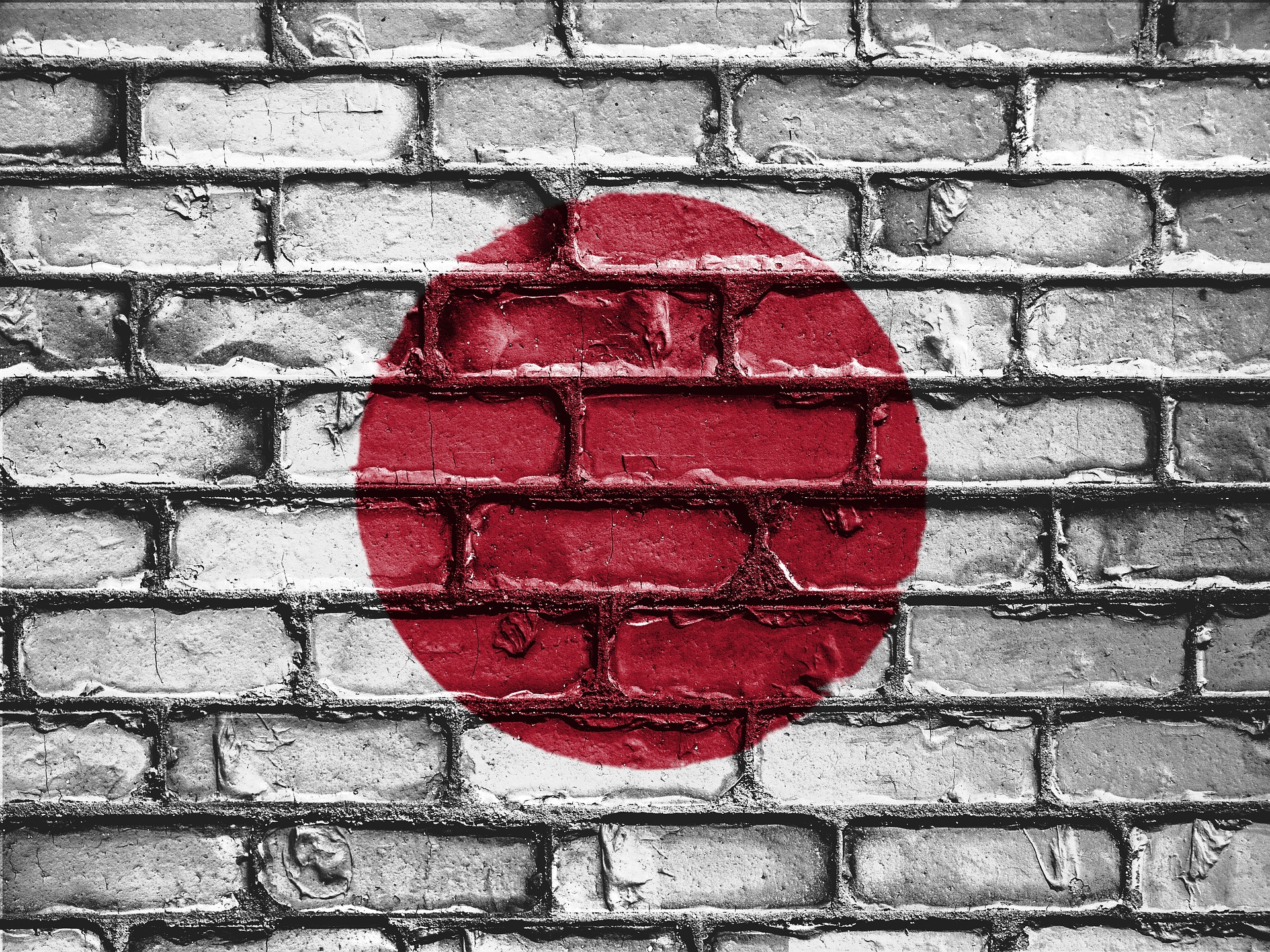 From Bitcoin to Astar: Tracking Japan’s Love Affair With Blockchain

Japan loves blockchain. From the father of cryptocurrency, Bitcoin, to modern day smart contract networks, Japan’s shifting tech tastes say a lot about the country’s culture – and the evolution of the crypto industry at large. Unpacking Japan’s evolving appetite for blockchain in all its forms calls for a short history lesson spanning the sector’s origins to the present day.

Late last year, Japan Blockchain Association, the largest organization of its kind in the Pacific island country, conducted a simple poll. What, it wanted to know, was the nation’s preferred blockchain for building dApps? The answer, seeing off Ethereum, Solana, and Avalanche by a wide margin, was Astar Network, the Polkadot-affiliated ecosystem for EVM and WASM smart contracts.

On the surface, the results of the informal survey may appear surprising, but a deeper examination reveals the rationale behind the public’s decision. Understanding how Japan gravitated towards Astar calls for first reprising how it all started in the mists of 2008.

In the Beginning There Was Bitcoin

Given the Japanese pseudonym adopted by Bitcoin’s creator, the country has been there from day one, in spirit if not in locale. The odds are that Satoshi Nakamoto originated from further West, but regardless, by the time his seminal whitepaper was published in late 2008, he’d captured the attention of shrewd eyes in the East.

By 2011, Bitcoin was making waves across the Pacific. One of those who chose to surf that crest was a Frenchman and Japanophile named Mark Karpeles. It was he who fatefully took over Mt. Gox, the first major bitcoin exchange, from Jed McCaleb, around the same time that the latter began developing a cryptocurrency called Ripple.

While Mt. Gox’s fate remains an ignominious tale that still resonates to this day, the Tokyo-based exchange was an unbridled success at the time, responsible for putting Bitcoin – and by proxy Japan – on the map. By 2014, the exchange handled 70% of all BTC trading volume.

From Making Waves to Shifting Ripples

By the time Mt. Gox was wound up, the multi-crypto era had begun. BTC was still the daddy, but it now faced competition from newer cryptos that promised to be faster and more feature-rich than Satoshi’s creation. One of these was Jed McCaleb’s Ripple (XRP), which became a firm favorite across Asia, Japan in particular. To this day, the Japanese routinely trade more XRP than any other crypto – bitcoin included.

By 2014, crypto had spawned its first memecoin in the form of dogecoin, and it too found favor in Japan. (At Devcon 5 in Osaka in 2019, ethereans rushed the stage to catch a glimpse of the original Shiba Inu dog that inspired the doge meme.) More than dogs, however, Japan loves cats and predictably the memecoin it fell for the hardest in 2014 was monacoin, the first cat coin.

The Age of Ethereum

By 2015, crypto had moved on once more, this time to smart contract networks that offered more than mere novelty. That’s when Ethereum launched, with its progenitors going on to launch a string of blockchain projects that are popular in Japan to this day.

Hoskinson was always a bit of a black sheep in this community and was allegedly kicked out early on due to ideological disagreements. Gavin Wood, on the other hand, has a very strong claim as one of the “founding fathers” of Ethereum. His contribution is strongly technical – for example, he was the person responsible for creating the Yellow Paper and designing Solidity, the programming language underpinning most smart contracts today.

Though Vitalik and Gav, as they’re affectionately called, never quite aired their disagreements in public, it’s quite clear that something happened between the two. Wood left the Ethereum core team in early 2016, publishing a farewell post with essentially no mention of his work with Vitalik.

In 2021, as Cardano’s network finally came onstream, Chinese and Japanese investors caught the hype and began buying ADA in their droves. Everyone was searching for the next Ethereum, with Neo also positioned as the East’s answer to Vitalik’s creation. In Japan, however, it was Cardano that had caught fire, aided by a domestic exchange listing, no mean feat in a country with such tightly regulated exchanges post-Gox.

Any project that can get its token listed on one of Japan’s exchanges stands a good chance of finding a place in the nation’s hearts. Which brings us back to Astar Network. With its EVM and WASM compatibility, Astar effectively links the original Ethereum with one of the many successors touted as being its “killer” – Polkadot.

It hasn’t hurt Astar’s domestic prospects either that the project is led by Sota Watanabe, one of Japan’s best-known crypto entrepreneurs. Astar’s founder has been working closely with government officials to advance web3 adoption and has co-authored a whitepaper on the topic that has been published by the government. These factors have created the perfect storm for Astar to embed itself in Japan’s crypto culture and become the country’s unofficial Layer-1 leader.

The rails of blockchain don’t stop moving, but even as the tech evolves, Japan remains synonymous with crypto. It’s nothing less than you would expect of the world’s third-largest economy.

Image by David Peterson from Pixabay