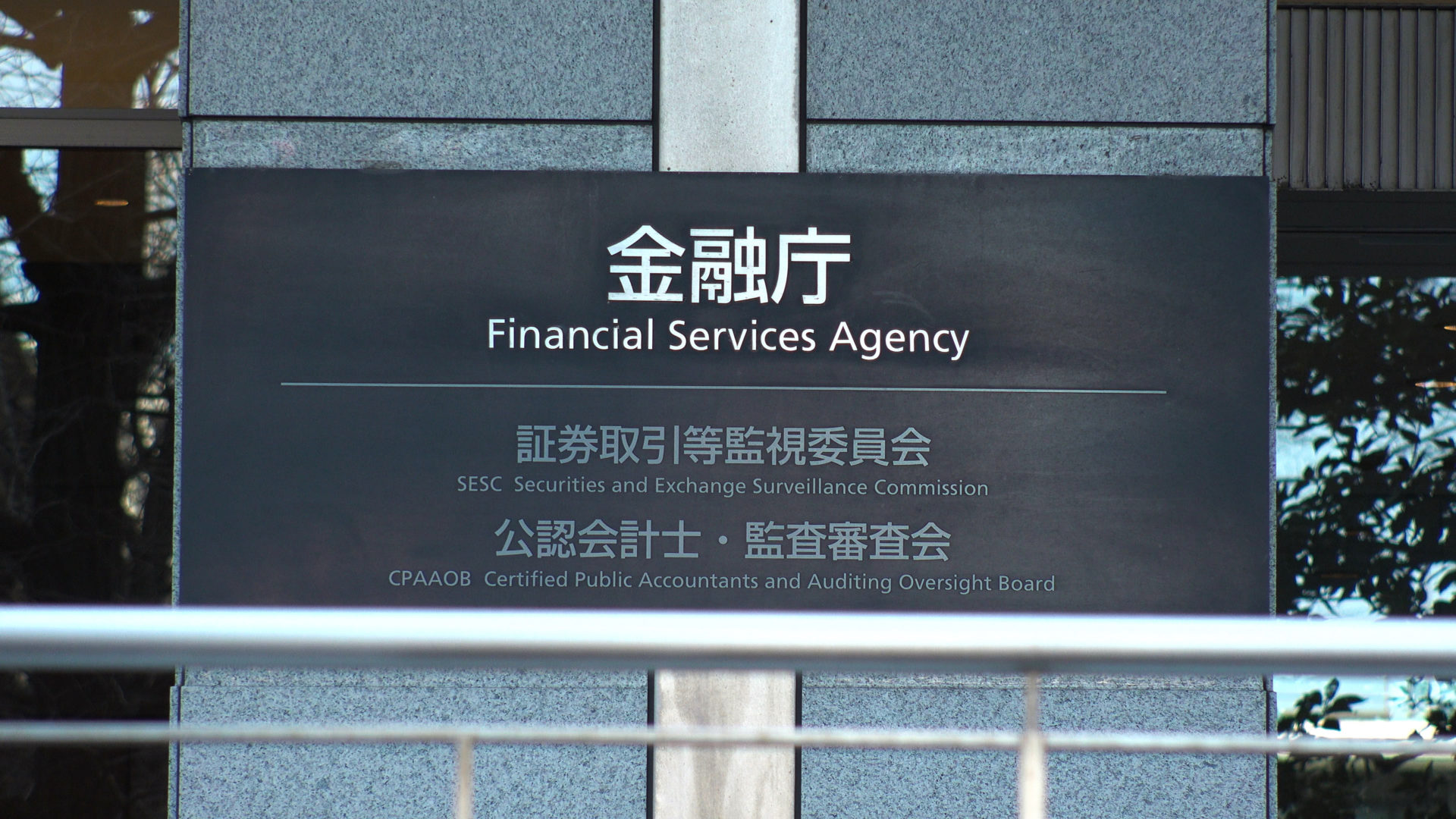 The financial watchdog will submit revision bills for the Financial Instruments and Exchange Law, as well as to the Payment Services Law beginning in January 2019.

Purportedly, one of the new provisions will limit the amounts of money individuals will be able to invest in initial coin offerings in order to increase protection.

Additionally, the financial watchdog will also supposedly require ICO projects, which launch their own cryptocurrencies, to register with the agency in advance.

Japan’s Position in the Field

Investor protection is amongst the widely discussed points of Japan’s regulatory agenda. Earlier in October, Bitcoinist reported that the country intends to limit the leverage for cryptocurrency margin trading in order to reduce the risk of massive losses associated with the high volatility of digital currencies.

On the path to creating a robust cryptocurrency trading environment, the country’s FSA recently said that it doesn’t consider stablecoins to be in the same category as cryptocurrencies.

According to the regulator, stablecoins fail to meet the criteria for cryptocurrency as the lack of a uniform set of characteristics makes it impossible to categorize them. This is important because it would put these tokens out of JVCEA’s regulatory purview.

What do you think of Japan’s move to regulate initial coin offerings? Don’t hesitate to let us know in the comments below!