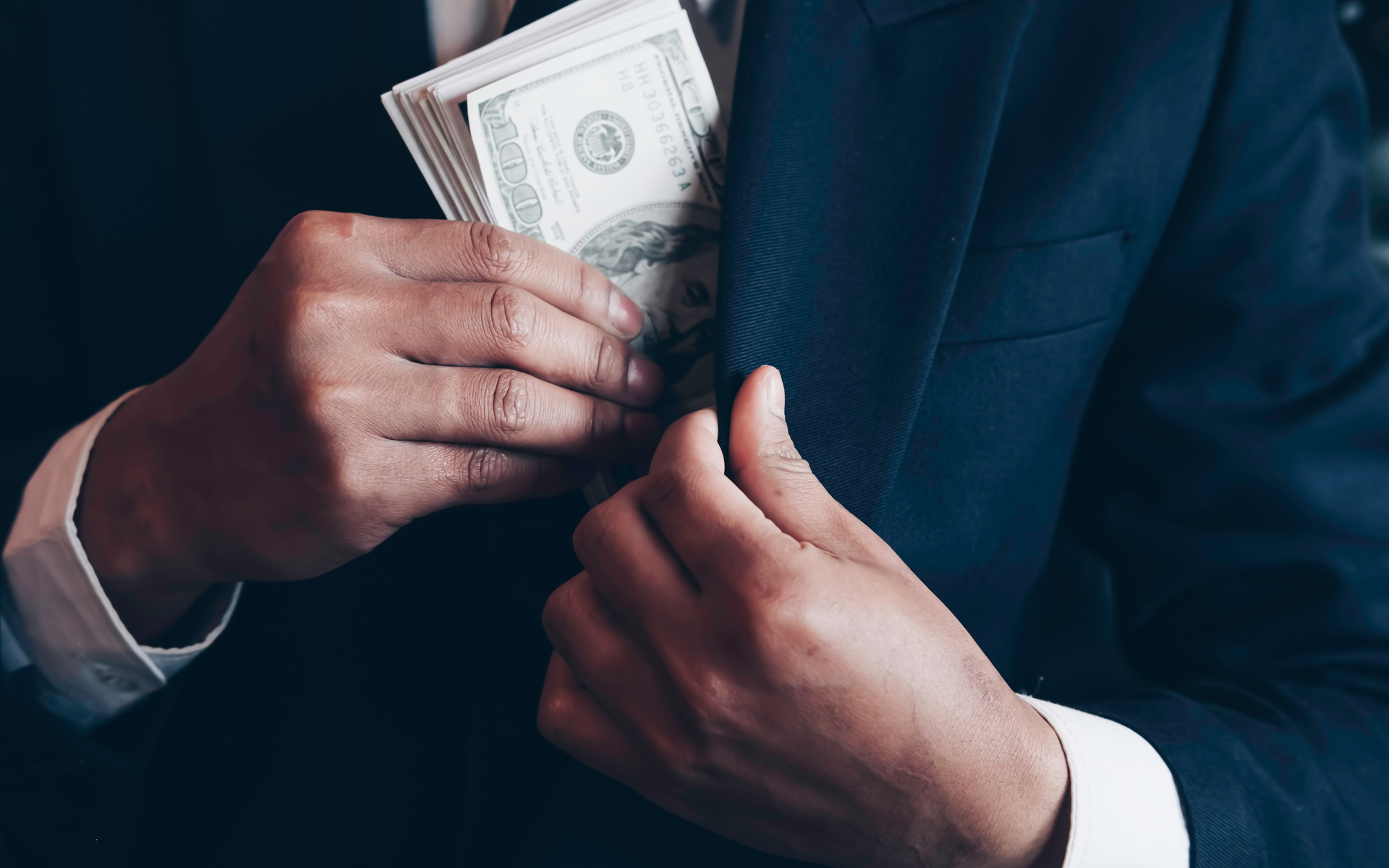 FTX Exchange Pays Users’ Gas Fees Out of Own Pocket

“In view of the serious congestion of the Ethereum blockchain yesterday, FTX paid for itself, increased the gas (miner fee) packaged by ERC20 for all users, and accelerated the speed of user withdrawals,” the exchange announced.

Gas fees reached $0.30 for speedy transactions, nowhere near the peak ETH fees. However, the fees were 10 times higher on average, meaning some wallets may have chosen to pay exorbitant fees. At one point, average reported fees per transaction reached $1.20.

Waiting times also meant those that chose low fees faced delays that may be costly in terms of delayed smart contract execution and liquidations.

Competition Heats Up With Other Derivative Markets

During peak trading times, the FTX exchange also had to lower the frequency of trades and avoid trading congestion. So far, the increased trading load managed to create problems even for the biggest markets, with outages caused by panic selling. FTX, which aims to become a leading crypto derivatives exchange, now carries as much as $3.4 billion per 24 hours. BTC futures take up the bulk of trading, or 45% of all volumes, with $1.5 billion per day reported volumes. ETH trading is also derivative, contributing another 12% to volumes.

FTX Token (FTT), the native asset of the exchange, also recently rallied to as high as $2.78. During the latest sell-off, FTX sank to $2.03, still closer to the top of its range. The FTX exchange noted the asset had remained relatively stable despite the overall sell-off of nearly 30% for most assets.

Still, FTX exchange, along with BitMEX, were singled out as possibly exacerbating the problems with the recent BTC price drop. FTX, despite its claims to high capacity, had to delay orders, essentially also creating a sort of emergency switch for BTC trades.

@SBF_Alameda fix this one.
Many exchanges do fuckery and lags – so there’s a reason people swapped to ftx.
Don’t treat em even worse https://t.co/kIlJIDUjDr

FTX still takes up about 2.13% of overall BTC futures trading, still far behind BitMEX. With the current sentiment still leaning toward extreme fear, BTC is not yet recovering with any stability, as more selling is expected.

Do you think crypto exchanges should cover their customer’s high gas fees? Share your thoughts in the comments section below!