FTX Disaster Shows Crypto Could Be A ‘Problem’ If Not Regulated, BOE Governor Says

There is a big lesson to be learned from FTX and cryptocurrencies.

A deputy governor of the Bank of England stated in a recent speech at Warwick Business School that the experience of the past few months illustrates that crypto is highly susceptible to the hazards that regulation in the traditional financial industry is intended to prevent.

Jon Cunliffe, the BOE deputy governor for financial stability, has reaffirmed his stance in the need to regulate cryptocurrencies, particularly in the aftermath of FTX’s demise.

Cunliffe emphasized the developing ties between the regular banking markets and crypto trading and highlighted the urgency of overseeing crypto before it can undermine the broader financial infrastructure.

In an interview with Sky News, Cunliffe said cryptocurrency is a “gamble” that should be monitored similarly to other financial sector activities.

BitStarz Player Lands $2,459,124 Record Win! Could you be next big winner?
570% up to 12 BTC + 300 Free Spins for new players & 1 BTC in bonuses every day, only at Wild.io. Play Now!
Related Reading: Interest In Bitcoin Actually Ballooned In 2022 Despite Crypto Winter, This Metrics Show

The BOE official warned that cryptocurrency trading is “extremely risky” if not given serious focus in terms of supervision and could pose “a systemic problem” if no action is taken.

“In my opinion, it is a gamble, but we allow people to bet, so if you want to participate, you should be able to do so in a venue that is regulated in the same way that a casino is regulated.” 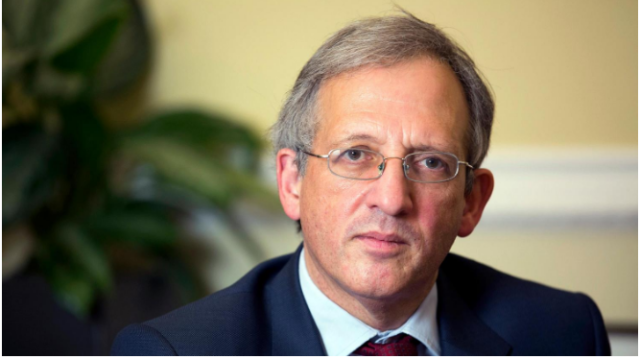 Regulators and governments have not yet established a clear-cut guideline about whether and how they should regulate cryptocurrencies.

Some have said the sector should be left as it is – in its “decentralized” nature without government intervention, as this would legitimize an industry that does not represent a direct threat to financial sustainability.

Cunliffe noted, however, that trading crypto assets does not pose a significant danger that can destabilize the financial sector, but that it is beginning to create ties to the monetary system.

The governor’s remarks came one month after the abrupt collapse of cryptocurrency exchange FTX, which sent shockwaves across the cryptocurrency landscape and dealt a heavy blow to major companies in traditional finance.

The UK As Major Crypto Hub

More than 1 million consumers were unable to pull out their investments worth an estimated $8 billion because of the failure of FTX.

FTX former CEO Sam Bankman-Fried was handed over to United States prosecutors on Wednesday by authorities in the Bahamas, where the crypto exchange was headquartered, and where he was detained for eight days.

A New York federal judge ruled the next day that Bankman-Fried is to be released on $250 million bail while awaiting trial on fraud and other criminal charges. 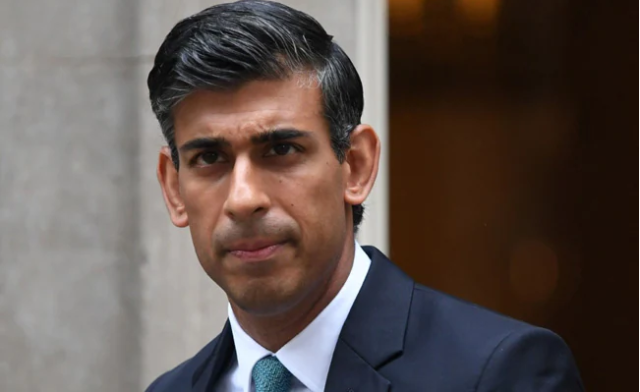 Meanwhile, British officials have been unsuccessful in enforcing compliance on international crypto exchanges.

In April, while he was chancellor, Rishi Sunak who is now UK Prime Minister, announced an objective for the government to make the United Kingdom a “global hub for crypto assets” – a vision that mainly relies on strong regulation.

The use of cryptocurrency has exploded in the last few years in the United Kingdom. As a matter of fact, by 2021, there were approximately 10 million cryptocurrency holders in the country, up from 1.5 million in 2018.