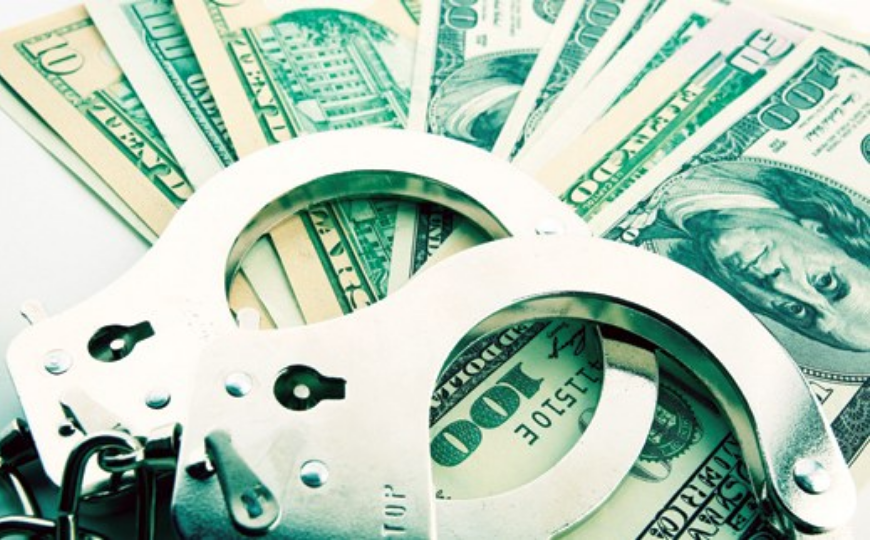 FTX Linked Robinhood Shares Worth $460 Million To Be Seized By U.S. Justice Department

The United States Department of Justice is now stepping in to take control of matters in the ongoing brouhaha involving the now-defunct crypto exchange FTX and other parties.

The DOJ is now working on a plan to seize Robinhood Markets shares related with Sam Bankman-Fried, who was the founder and former chief executive officer of FTX.

These shares in contention are valued at around $465 million.

FTX creditors have launched judicial actions in an attempt to recover the shares. DOJ attorney Seth B. Shapiro stated that a court hearing will be scheduled to decide the disposition of the seized Robinhood shares and bank account assets.

The allegations that Bankman-Fried cheated consumers and investors have been officially refuted by him.

BitStarz Player Lands $2,459,124 Record Win! Could you be next big winner?
570% up to 12 BTC + 300 Free Spins for new players & 1 BTC in bonuses every day, only at Wild.io. Play Now!
Related Reading: Can Bitcoin ‘Detect’ Stupid People? This Book Author And Math Statistician Says Yes, It Can

He was accused of running a “fraud of epic proportions” at FTX for years, pocketing customer deposits to use for things like his other company, Alameda Research, real estate purchases, and political contributions.

He pleaded not guilty on Tuesday in a New York Federal Court. 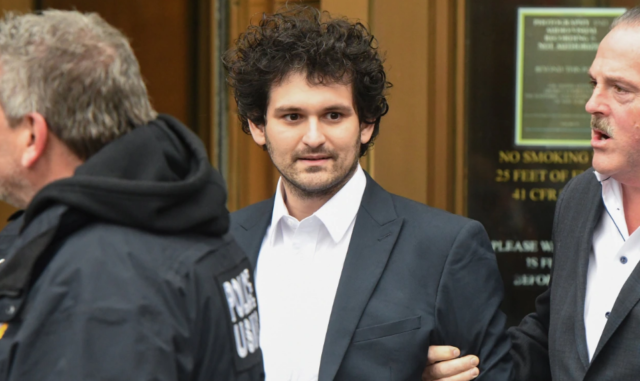 According to Reuters, claims to shares of the stock-trading software have been made by FTX, the cryptocurrency trading platform BlockFi, and liquidators in Antigua.

FTX attempted late last month to prevent BlockFi from acquiring control of the Robinhood shares by claiming that they belonged to Alameda Research.

The Fight For Robinhood Shares

According to Shapiro, a dispute over rival claims to Robinhood shares could be resolved through the use of a forfeiture procedure.

BlockFi had sued Emergent Fidelity Technologies, the holding company of Bankman-Fried, for the shares that were purportedly placed as collateral in November. 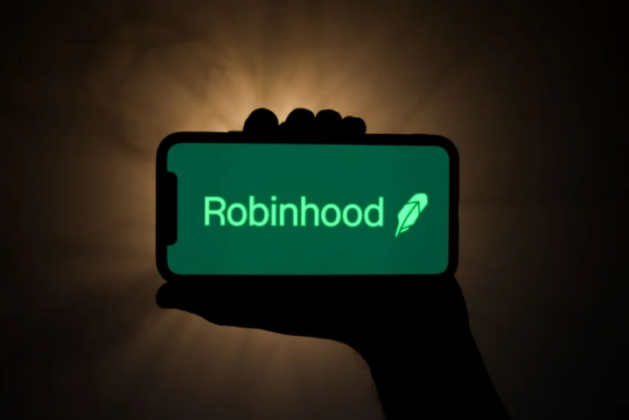 In May 2022, Bankman-Fried, also referred to as SBF, acquired 7.42% of Robinhood’s shares, describing the financial services firm as an “attractive investment.”

“I have always been fascinated by the business Vlad and his team have created.” SBF remarked.

However, he pointed out that FTX had no plans to acquire the brokerage app prior to its demise.

“That being said, there are no active M&A conversations with Robinhood.”

Recent reports suggested that the former cryptocurrency tycoon borrowed more than $500 million from Alameda to finance the transaction.

On Guilty Pleas & Pinning Down A Boss

FTX and Alameda both filed for bankruptcy in December when investors rushed to withdraw their funds from the exchange, causing a liquidity mess and spreading fear throughout the cryptocurrency landscape.

They were two of Bankman-Fried’s important sidekicks.

The two individuals are currently cooperating with the federal authorities in their investigation and prosecution of the former FTX big boss.

Meanwhile, Wednesday’s closing price for Robinhood stock was $8.36, up 3.5%, according to statistics from Benzinga Pro. During extended trading, the stock slipped 0.1%.