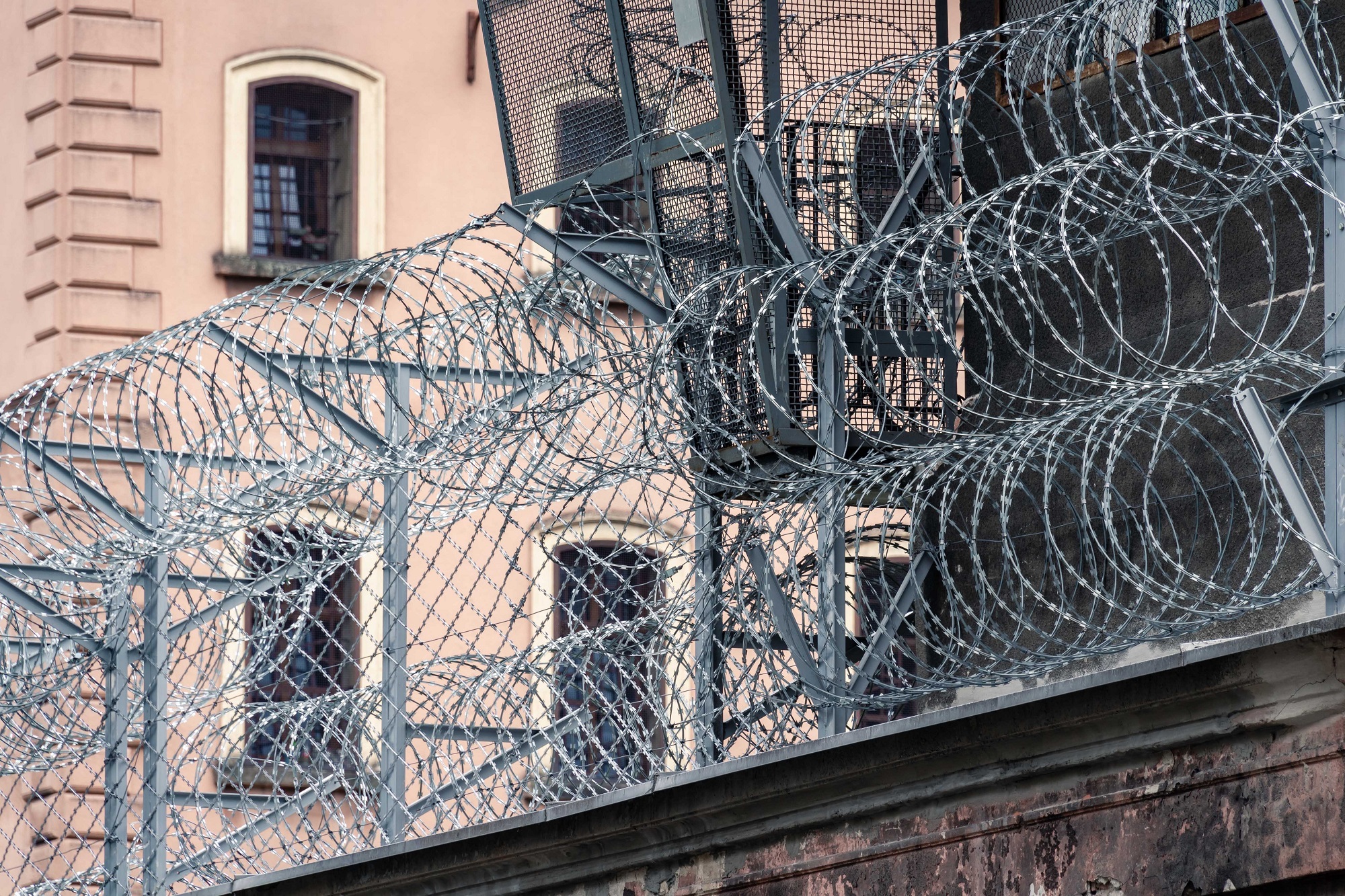 The collapse of the world’s second largest crypto exchange FTX continues to be the all-dominant topic on the market. There are growing voices on social media that Sam Bankman-Fried is on par with legendary fraudster Bernie Madoff.

Madoff has gone down in the history books for running the largest Ponzi scheme in history worth about $64.8 billion. He was chairman of the NASDAQ stock exchange for a time and was sentenced to 150 years in prison for, among other things, money laundering and securities fraud.

Don't wait! Jump on this Crypto Deal and get a 150% Welcome Bonus plus 100 Free Spins on your deposit today!
Related Reading: SBF Says FTX Owns $9B Illiquid Assets And Wants To ‘Restart’

Regulators in the United States have already opened investigations, while authorities in the Bahamas, where Bankman-Fried lives in his luxury mansion and where FTX is headquartered, have opened a criminal investigation.

For many, however, this is not enough. They want justice and demand that Bankman-Fried, like Madoff, be thrown in jail because they believe he committed the fraud intentionally.

Every day SBF is not behind bars, it becomes increasingly clear he served as an asset for the the intelligence establishment, used to severely stain public perception & impose overreaching regulations.

How Involved Are Democrats & Ukraine?

Also, social media is currently buzzing with speculation about Bankman-Fried’s ties to the SEC, U.S. Democrats, and also connections to Ukraine. What is certain is that SBF has poured millions of dollars into the Democrats’ election campaign.

Bankman-Fried was among the list of the largest donors to the midterm campaign. With nearly $40 million in donations, the 30-year-old was the second-largest supporter of Democrats behind George Soros ($128.5 million), landing in sixth place overall.

Even Elon Musk commented on a tweet questioning whether U.S. Democrats used FTX to launder money for the Democratic Party. Musk wrote: “A question worth asking”.

A question worth asking

The rumors are that the FTX CEO is part of a money laundering scheme through which aid money for Ukraine flowed to U.S. Democratic election campaigns via FTX.

Specifically, the U.S. allegedly transferred money to Ukraine, and Ukraine “invested” that money in FTX. Afterwards, FTX and Bankman-Fried forwarded the payments to the Democrats.

Sounds like a potentially massive scandal the media will have absolutely no interest in covering.

For this, SBF set up a website called “Aid for Ukraine” in collaboration with Ukraine’s Ministry of Digital Transformation and Ukrainian web company Everstake to accept crypto donations for the country amid the ongoing war with Russia.

Alex Bornyakov, Deputy Minister of Digital Transformation of Ukraine, dismissed any theories. He stated via Twitter that the country had neither used government funds to invest in FTX nor donated to democratic candidates.

Meanwhile, U.S. Securities and Exchange Commission chairman Gary Gensler is also being targeted for entanglement. Thousands are calling for a congressional investigation into the alleged Gensler-SBF ties, which Republican Rep. Tom Emmer pointed out last Thursday:

Interesting. Gary Gensler runs to the media while reports to my office allege he was helping SBF and FTX work on legal loopholes to obtain a regulatory monopoly. We’re looking into this.

Nearly 4,000 people have already signed a petition from CryptoLaw to call on Congress to investigate the actions of the SEC and Gary Gensler in the FTX fraud. The petition states, among other things:

Evidence has now surfaced that Gensler met with the mastermind of one of the largest frauds in American history, Sam Bankman-Fried, prior to the $14 billion collapse of FTX.

Members of Congress have already been informed that Gensler worked with Bankman-Fried to give FTX a regulatory free pass while a massive fraud was taking place right under the SEC’s nose.

[…] It is time for Congress to fully investigate Gensler’s role in one of the largest financial frauds in American history.

As Messari founder Ryan Selkis explained, the SEC was on the verge of offering relief and exemptions to FTX because SBF was considered an “adult in the room” in DC and his family had favorable political ties to chairman Gensler.

I want to be clear about something:

The SEC was on the brink of offering relief & exemptions for FTX because SBF was considered "an adult in the room" in DC who said the right things, and who's family had favorable political connections to Chair Gensler.

Asleep at the wheel. pic.twitter.com/R7CSMCAvJh