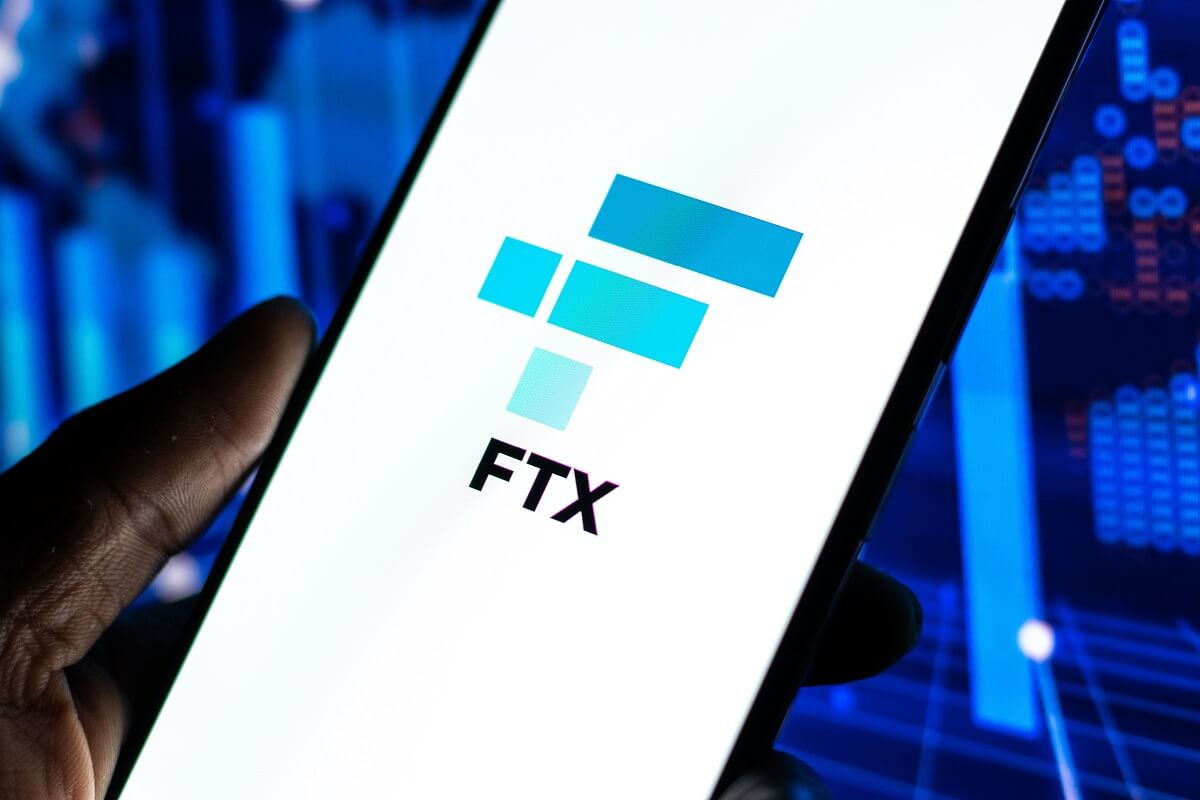 FTX, a major cryptocurrency exchange, announced on Monday that it had raised $400 million from investors including SoftBank, valuing the platform at $32 billion, making it one of the most valuable start-ups in the fast-growing digital currency sector.

The Bahamas-based company’s most recent funding round is a Series C round, which is its third in the last nine months.

In a statement on Monday, the firm announced that it had raised $400 million in a Series C financing round, its third in less than six months. FTX announced that its company has been valued at $32 billion.

FTX is one of the world’s major digital currency exchanges, offering both futures and spot trading. The company has grown from obscurity to become a prominent player in the nascent sector, rivaling Coinbase and Binance.

In the United States, the firm does not provide trading services. Its sister exchange, FTX U.S., performs this function. FTX U.S. announced a $400 million raise last week, valuing the company at $8 billion.

That’s a considerable increase in valuation from FTX’s previous round of funding in October 2021, when it raised $420.69 million in a Series B-1 round at a valuation of $25 billion. Prior to that, in July 2021, FTX announced a $900 million Series B fundraising, which was later increased to $1 billion and valued at $18 billion.

Since its latest investment round in October, FTX has grown at a quick pace, according to the company. Its daily trade volumes have increased by 40% to almost $14 billion, making it the third-largest cryptocurrency exchange in the world.

FTX CEO Sam Bankman-Fried said in a statement that the financing round represents a “milestone achievement” that would enable the exchange grow into new jurisdictions and expand on its current products, which include bitcoin derivatives and a $2 billion venture capital fund.

In stark contrast to FTX’s profitability, the crypto market has lost $500 billion in value since the beginning of the year, with significant declines in bitcoin and even popular altcoins like 2021 leading the way. Bitcoin is down nearly 50% from its all-time high in November, and is down 18.35% year to date. So far in January, Ethereum is down 28.99%. 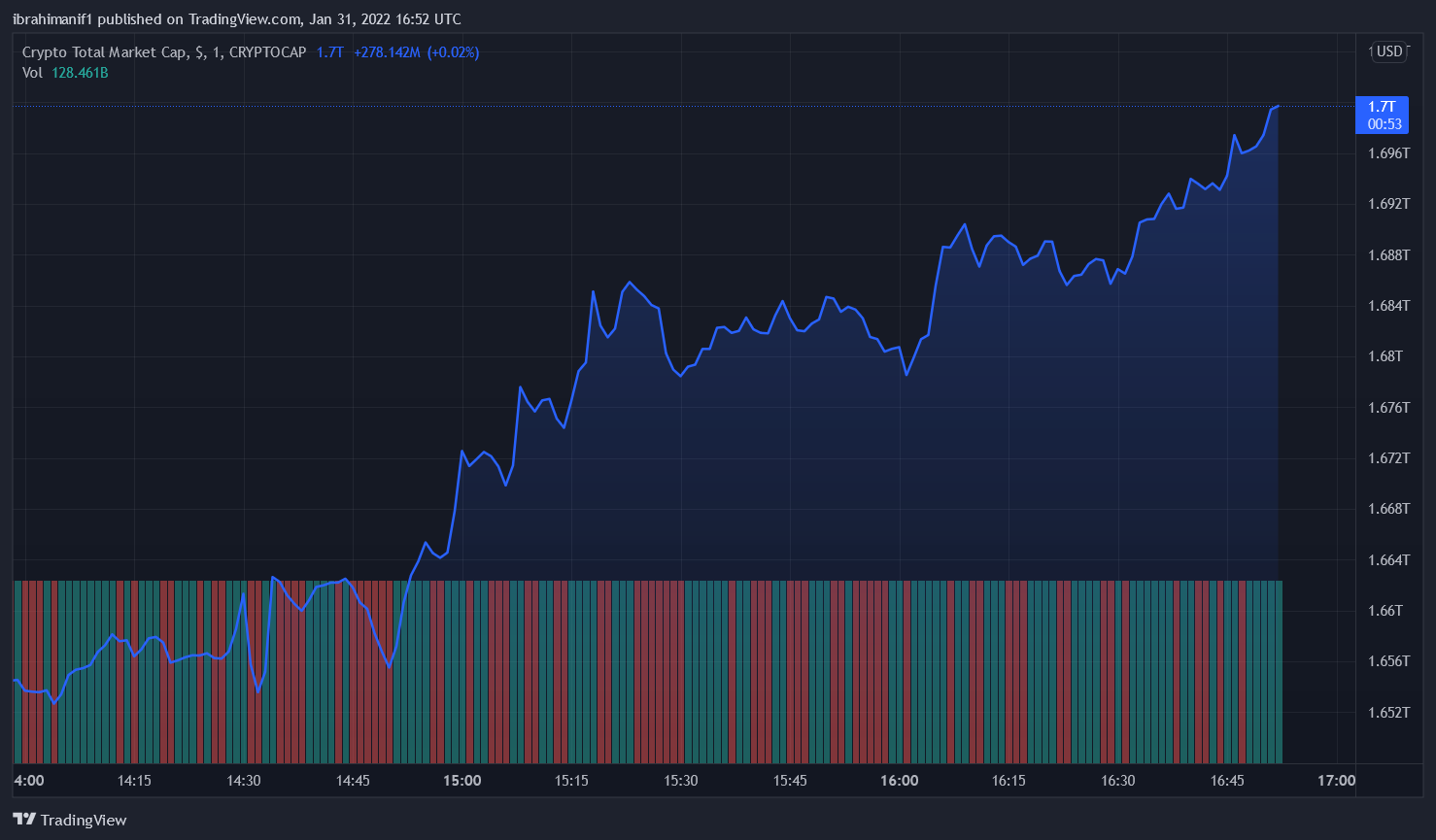 This has fueled predictions of a severe and long-lasting slump, dubbed “crypto winter” by many, similar to the period of low prices and little volatility that lingered in 2018 and 2019.

The Federal Reserve prompted a global selloff earlier this month by warning that it may move more rapidly than originally expected to reverse policy aimed to stimulate the economy during the pandemic, resulting in losses of more than $500 billion in January alone. On Monday, Bankman-Fried attempted to calm fears about the current selloff, telling CNBC that interest-rate concerns have moved markets beyond cryptocurrencies, and that he does not believe we are entering a “long-term crypto winter.”