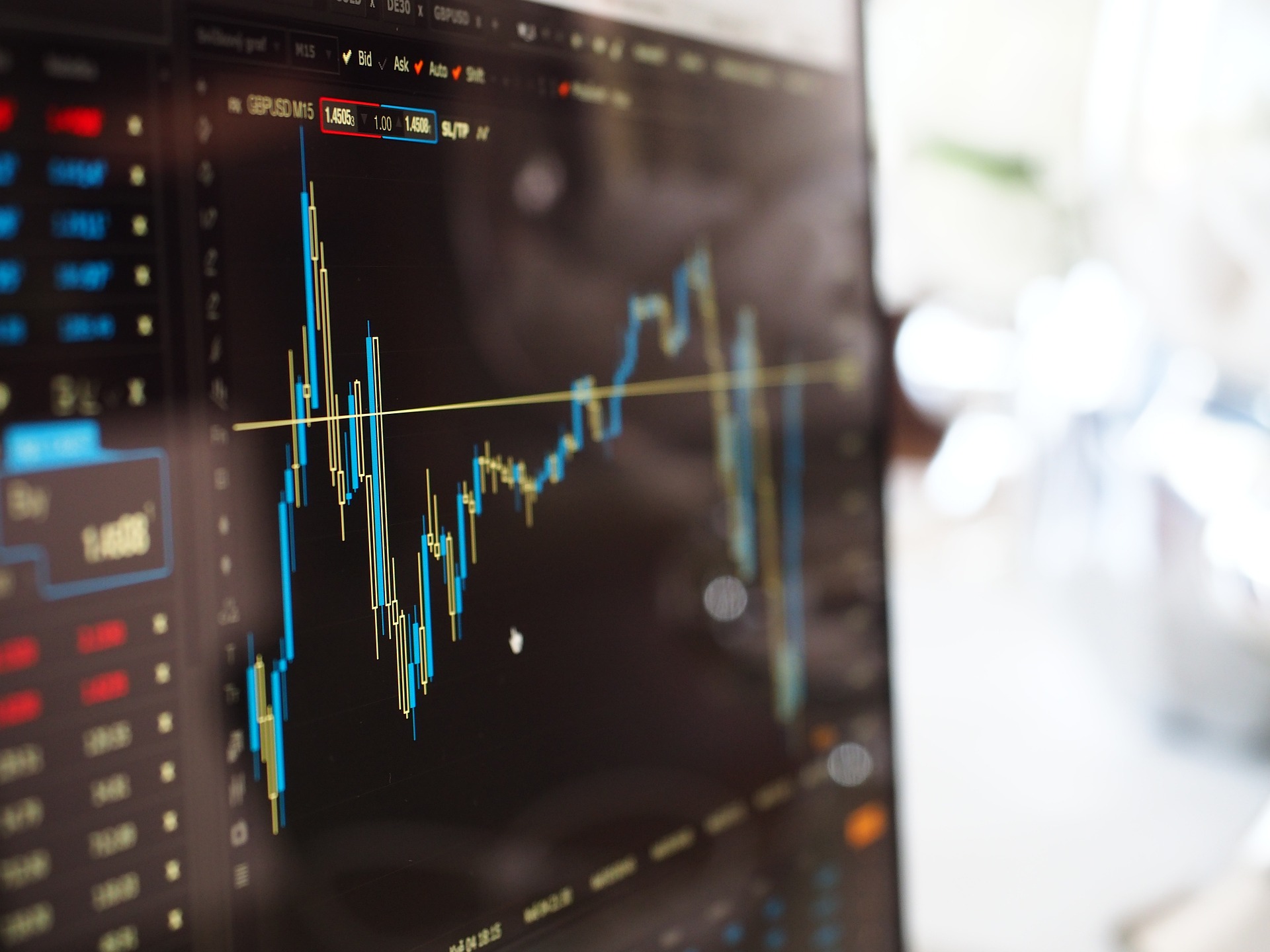 FTX token is heading to $0 and BNB to $200, but these presales are showing interest in crypto is still high

The fallout from the FTX liquidity crisis has been immense.

First, the panic caused the entire cryptocurrency market to crash, with Bitcoin falling to 2-year lows after losing critical support above $18,000.

Then the effects of the market crash spread throughout the entire industry.

The overall industry market cap is now sitting at $760 billion – a level not seen since December 2020 – wiping out 2-years worth of gains from the industry.

Despite the overwhelming carnage, a handful of presales continue to prove that interest in crypto is still relatively high.

The week has been quite remarkable. First, rumors started to spread that FTX, one of the largest cryptocurrency exchanges by volume, was facing a severe liquidity crisis. They did not have enough money on their books and could become insolvent.

As a result of the rumors, investors started to withdraw all of their assets from the exchange – causing the liquidity crisis to worsen. According to Bloomberg, the FTX exchange might be as short as $8 billion and unable to repay depositors.

There was some hope for a survival plan – but it was short-lived. Binance suggested that it would purchase the exchange on Tuesday but reversed its decision on Wednesday after reviewing the extent of the financial problems.

As a result, FTT – the native token for the FTX exchange – absolutely collapsed.

The token fell by a total of 90% over the past week and is on track to head toward zero.

It’s not just FTT that’s feeling the pressure. Exchange tokens such as BNB are also on the downturn as it starts to head toward $200 again;

Binance Coin is now down 12% over the past week.

Furthermore, the entire altcoin industry is feeling the heat. Over the week, Ethereum dropped 22%, XRP is down 20%, Doge fell by a steeper 36%, and Solana – heavily linked to the FTX Exchange – is down by an epic 53%.

Despite the carnage in the market, there are some subtle hints that interest in crypto is still high – represented in trending presales.

Despite the ongoing bear market, a handful of notable presales have raised millions of dollars.

Presales have been known to be the place to park cash during bear markets, and some of the most significant projects you see today were presales that were raised during previous bear markets.

The thing about presales is that they typically aren’t affected by the volatility in the market as they aren’t trading live.

Of course, the interest in presales slightly dwindles during bear markets, and it takes longer than expected to raise the capital goals. However, what typically happens is that when the project is ready to go live, the bear market is usually over – or coming to a close.

A handful of ongoing presales are worth researching, including Dash 2 Trade and IMPT.

Dash 2 Trade Raised $5 Million in Just Over a Fortnight.

The Dash 2 Trade presale has already managed to raise over $5 million – in just over a fortnight.

Investors are rushing to this presale after learning about the team behind the project.

Dash 2 Trade is being created by the same team that birthed Learn 2 Trade, an FX education platform that attracted a user base of over 70,000 people. The same team has partnered with profitable crypto traders, quants, and AI developers to deliver a crypto trading dashboard and ecosystem.

Furthermore, the team is backed by quant developers and high-profile venture capitalists – so they have the right expertise to bring the dashboard to life.

The presale for the project just started, making it the perfect opportunity to park cash to ride out the crypto winter.

Another presale gathering steam is IMPT – a carbon credit ecosystem that allows users to reduce their carbon footprint.

IMPT has already managed to raise well over $12 million – during a devastating bear market. 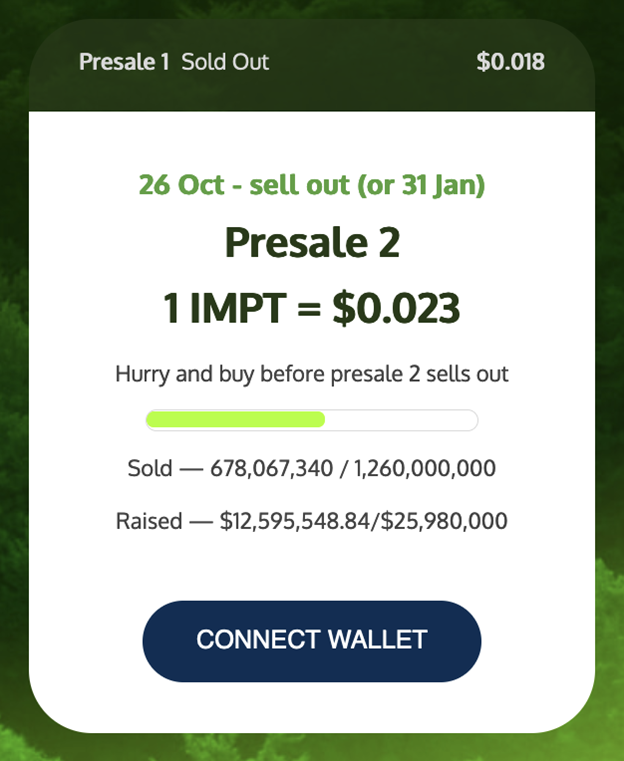 The IMPT ecosystem was designed to make it easy for users to offset their carbon footprints in a secure way to be able to make a positive contribution to the environment.

The platform allows users to quickly buy, sell, and retire carbon credits. The great thing about the carbon credits is that they are hosted as NFTs on the blockchain – making them completely transparent and genuine.

IMPT also has a Shopping Platform that allows users to earn carbon credits when shopping online. In addition, they have attracted world-famous brands as affiliates, which include The North Face, Puma, Netflix, Hugo Boss, and River Island. These brands have a percentage of sales margin allocated toward environmental projects such as IMPT.

When a user purchases on the platform, the sales margin is held as IMPT tokens until they have enough to swap it for a carbon credit.

Overall, environmentally conscious investors are flocking to the presale as they understand the potential impact the project could have on the future of the cryptocurrency industry.

Furthermore, these presales act as a great hedge against the bear market.

Image by Pexels from Pixabay