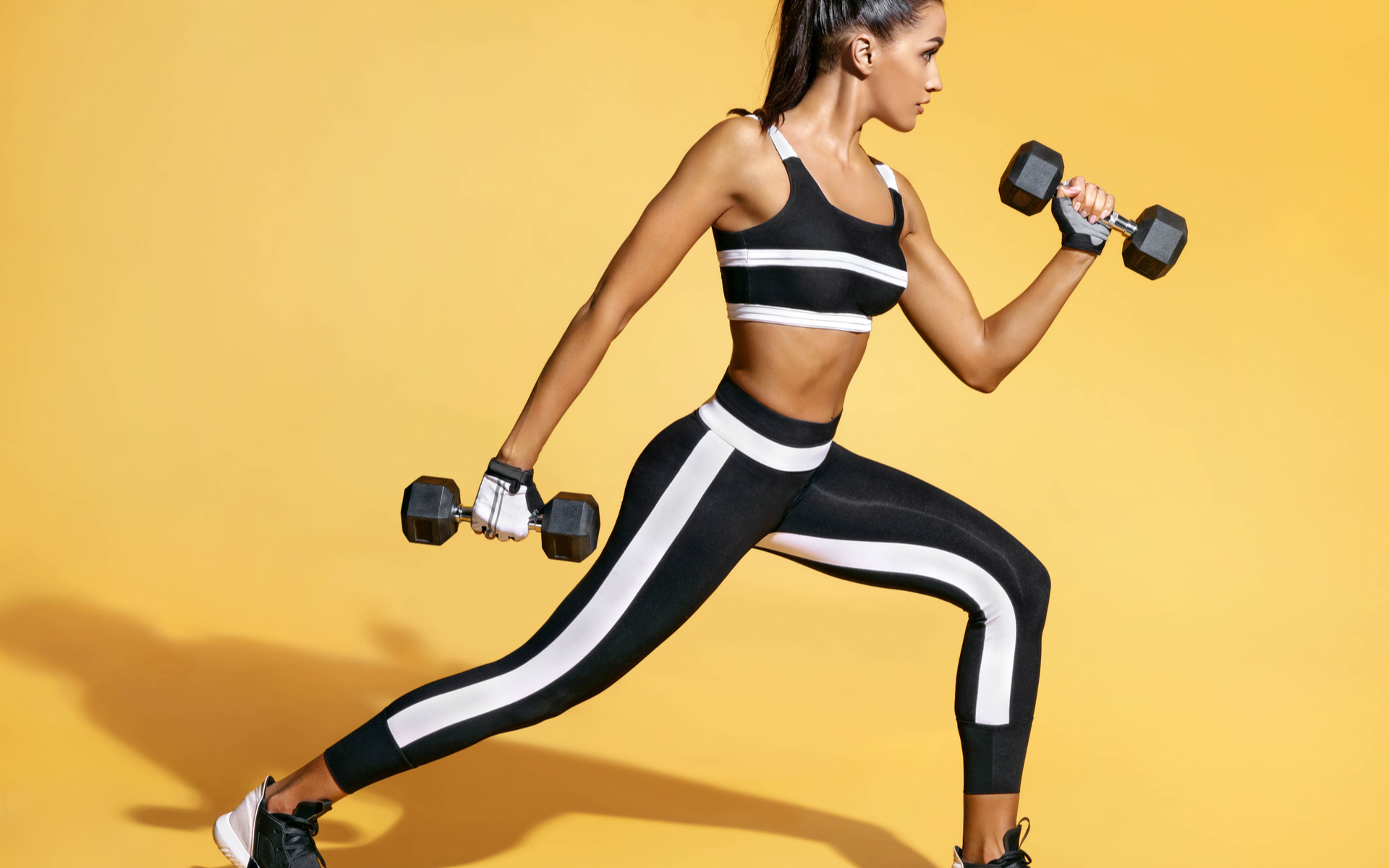 As we’ve been discussing lately, the crypto industry is growing at a rapid clip. Last week, we put out a poll on Twitter to see how crypto people see their role in the ecosystem.

Perhaps not surprisingly, the number one response by far was HODL. 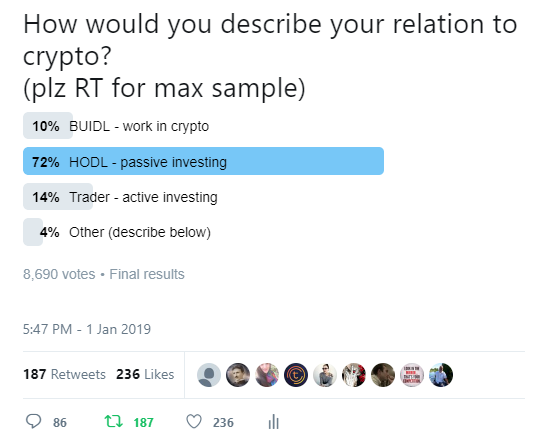 Of the many comments on the thread, it seems that a number of people couldn’t quite limit themselves to a single response with the most common comment being “all of the above.”

One thing that was pleasantly surprising about these results was the sheer amount of people out there who are actively contributing and building crypto. Assuming that half of those who voted “other” are also part of growing the industry, which is evident in the comments, that’s more than 1000 respondents who are laying the groundwork for a decentralized future.

Please note: All data, figures & graphs are valid as of January 7th. All trading carries risk. Only risk capital you can afford to lose.

By the afternoon, financial markets should be back to full strength. For the first time this year, investors are back at their desks and ready to trade.

Today we head into the 17th day of the US government’s partial shutdown and despite Vice President Pence working through the weekend with house democrats, we still don’t seem to have a solution in sight.

The trade talks between the US and China will also resume today. The current truce is set to last at least until March 1st, which doesn’t leave a lot of time to strike a deal.

One more thing worth mentioning today is the fantastic jobs report that came out on Friday. Analysts were forecasting a mediocre 179,000 jobs added to the US economy in December. Instead, the number came out at an astonishing 312,000.

The average hourly wages also rose a bit more than expected, which may end up confirming what some economists are saying about the economy getting a bit too hot.

Both oil and gold are making some strong moves up while the US dollar falls below support. Here we can see the black sticky stuff testing that very round level of $50 a barrel for the first time since it broke below three weeks ago.

As expected, gold did see a pullback before reaching $1,300 an ounce. The pullback coincided with the excitement surrounding Friday’s job numbers. However, the markets still have many worries that were not allayed by that report.

With the idea that the Fed may now be getting less aggressive on interest rate hikes, the US Dollar is also coming under pressure. Here we can see the buck gaining throughout most of 2018, but not seeing a pullback.

Yesterday afternoon the crypto markets were delightfully surprised by a sudden surge in bitcoin of roughly 6.5% in less than 30 minutes. Now, it’s not uncommon for this type of sudden spike to occur in the crypto markets but what was interesting is that the spike took us above $4,000 per coin.

Even though $4,000 is a nice round number it doesn’t necessarily represent any sort of significant psychological level. If we zoom out, and as we’ve been discussing for a few weeks now, we can see that the overall range that we’re in is from $3,000 to $5,000 per coin.

So we’re now at the halfway mark in the middle of the broader range.

It should also be noted that one of the major crypto exchanges Bitfinex will be down for maintenance over the next few hours, which could affect liquidity in the market and possibly make things even more volatile.

Wishing you an amazing week ahead!