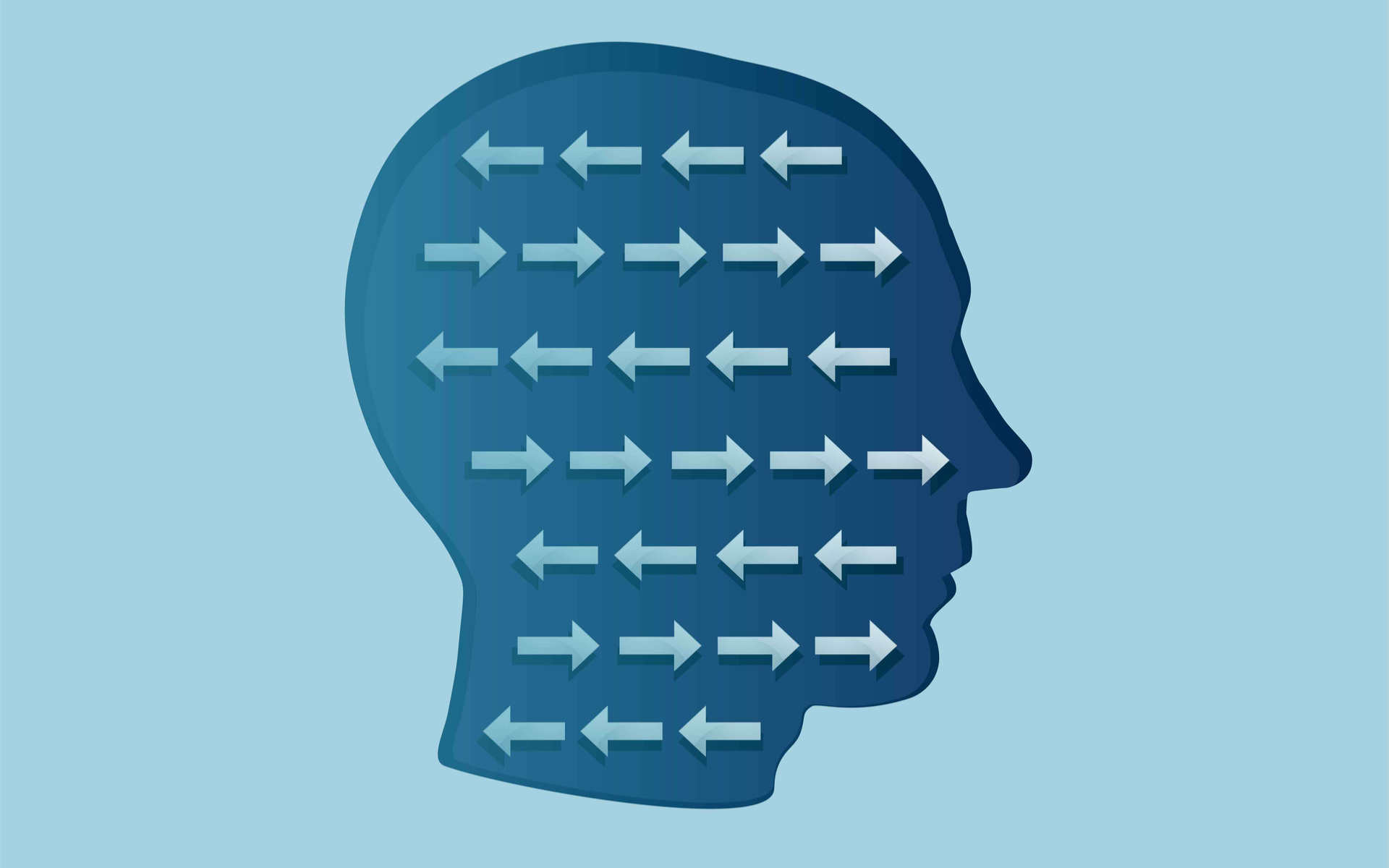 As with many things in the crypto world, the methods we use to determine the value of crypto assets is still under construction.

We did make an introductory video about this last month, take a look here. One of the thought leaders when it comes to building these fundamentals is a Venture Capitalist named Christopher Burniske.

Over the weekend, Chris put out a blog called “Bitcoin & Ethereum: Prices are Down More than the Fundamentals.”

As the title suggests, the post takes a good look at some of the network factors including the supply side (hashrate) and the demand side (daily transactions, functionality, active wallets) for two of the most popular cryptos.

Overall, these factors tend to line up fairly well with the price but Chris points out a divergence that could suggest the market is now oversold.

Here’s one graph that jumped out at me. It shows that usage of the Ethereum network has remained incredibly consistent since the beginning of 2018, yet the price has done nothing but fall in that time. 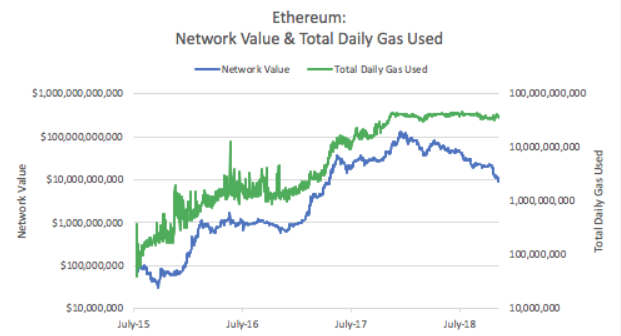 This research is a strong affirmation of our previous assessment that the volatility we’ve seen over the last month is primarily a technical sell-off and there is no fundamental reason for it.

Please note: All data, figures & graphs are valid as of December 10th. All trading carries risk. Only risk capital you can afford to lose.

The Jobs numbers didn’t come in so hot on Friday and the markets ended up falling to their lows. The sentiment was so negative by the end of the week that when the futures opened last night, they opened with a large gap down.

However, headlines this morning saying that stocks are down may not be entirely forthcoming. The down they’re referring to is simply because of the gap down at the open. Since the open, they’ve been fairly mixed with some regions up, some down, and some flat.

So far this morning, the news cycle is rather gloomy but it really doesn’t seem to matter. The markets are far from reacting to the fundamentals anyway. The weaker than expected jobs numbers on Friday should probably have been taken by the markets as a positive sign. Yet, here we are.

The weaker stance taken by the Fed coupled with the recent agreement between Xi and Trump should be supporting the markets at the moment but I rest my case.

Focus has now shifted to central bank policy again. This Thursday we’ll get the interest rate decisions from the European Central Bank and the Swiss National Bank. Next week we’ll hear from the US Federal Reserve.

Seems that OPEC was able to strike a deal on Friday to cut global production. 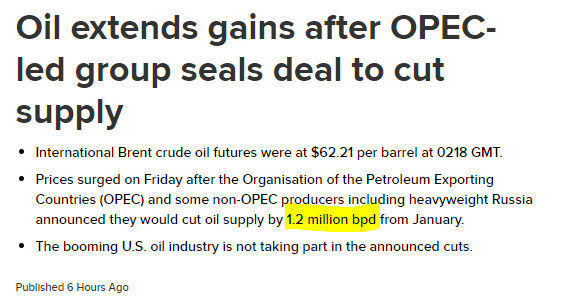 The market reaction shortly after the deal was announced (purple circle) was a swift rally in crude oil prices, but half the move reveresed by the time the markets closed and so far this week prices are remarkably stable.

Also, keep an eye on gold today. The shiny yellow metal has been gaining on the back of a weaker Greenback.

Dash has been making excellent progress on the ground lately, especially where crypto is needed most. This latest headline shows they are set to vastly increase their market share of overall money in Venezuela.

In general, Dash has been adding merchants left and right. The directory site keeping track has already counted more than 4,400 locations, especially in Venezuela. 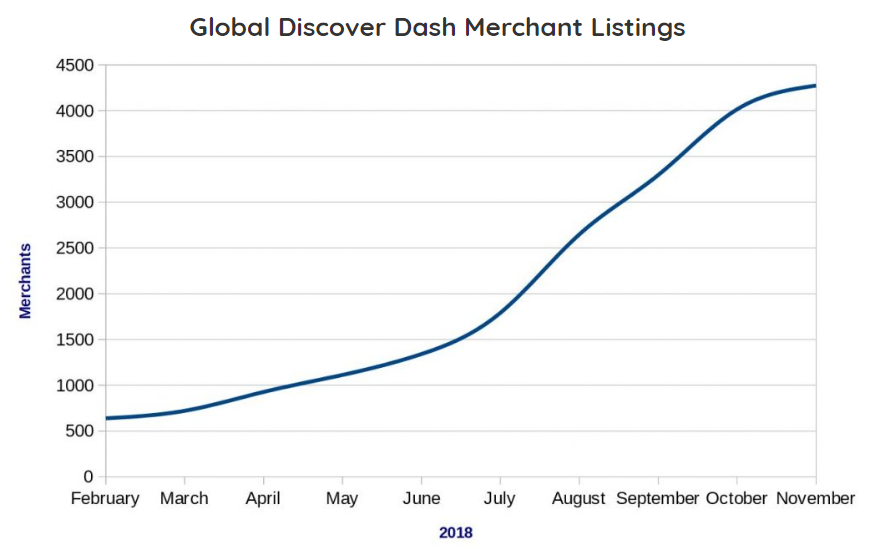 Furthermore, the Dash Core Foundation has recently reported that they’re weathering the storm quite well and that the network’s coffers are more than sufficient to sustain operations and even expand further.

Addressing directly the bear market and the climate squeeze that we mentioned in our daily update last Wednesday (titled: Digital Natural Selection), the CEO of Dash Core Group has written this blog post explaining that the finances of DCG are in excellent shape.

Given this type of fundamental dissonance at play, it can make it difficult for the average investor to choose the projects that have a bright future and distinguish them from those that are in for a sharper downturn.

Let’s hope for some swift clarity and return to harmony.

Cryptocurrencies can widely fluctuate in prices and are not appropriate for all investors. Trading cryptocurrencies are not supervised by any EU regulatory framework.