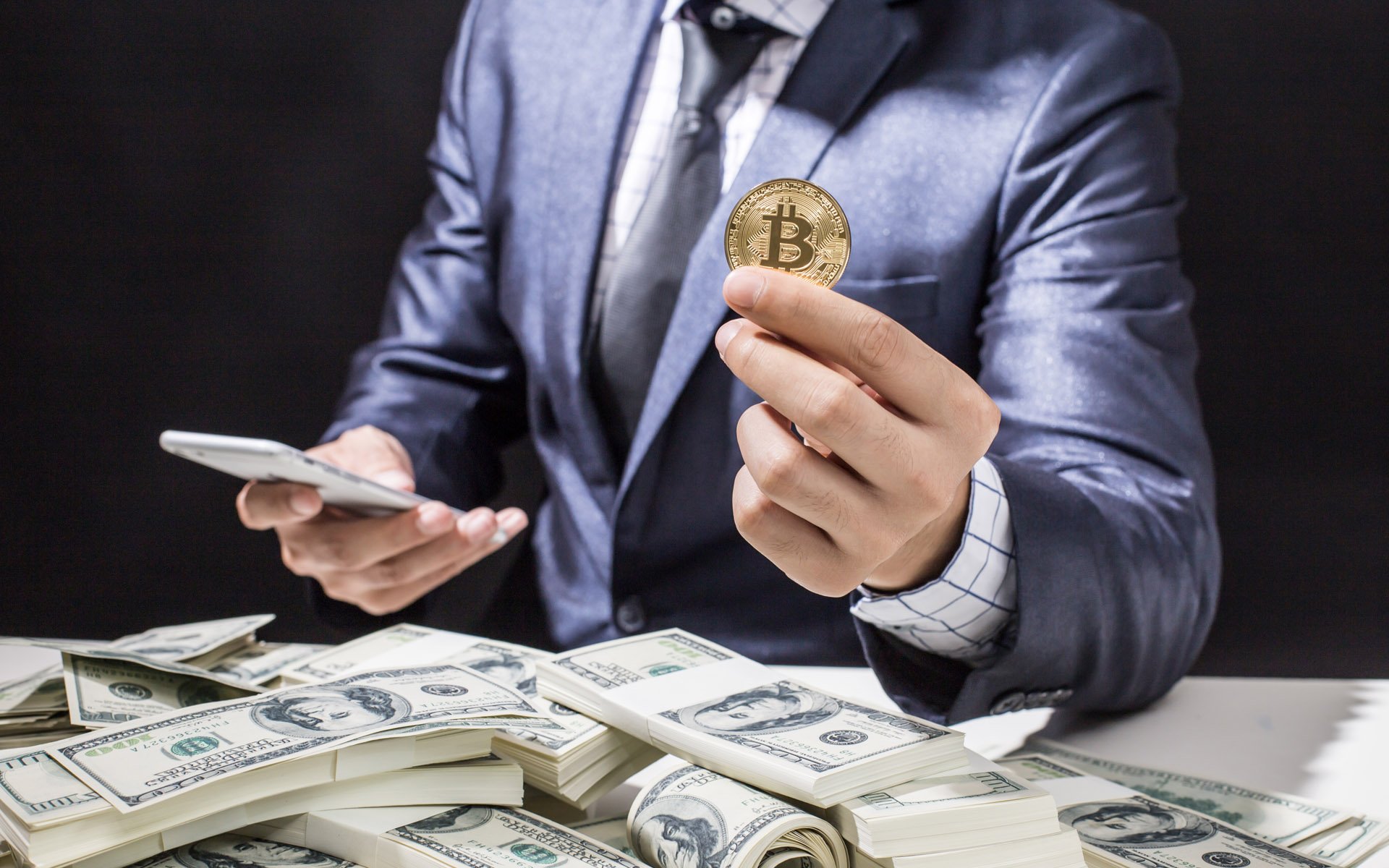 After threatening to fall through the floor, Bitcoin has seemingly found support above $7,000 — leading Fundstrat Global Advisors to claim a market rally is already underway.

When we step back, we see the first phase starting to happen. We think Bitcoin is starting to bottom off some very key support around $7,000 and we think it’s going to start a recovery process here.

Sluymer’s statements come after the first and foremost cryptocurrency has found support at key support levels around the psychologically-significant level of $7,000 multiple times. In each instance, Bitcoin went on to recover — as it did earlier this week. Sluymer explained:

That’s certainly the first step in a bottoming process – to see some sort of consolidation or a basing taking hold.

Adding to the belief that Bitcoin has bottomed out is the market leader’s Relative Strength Index (RSI), a popular momentum indicator that compares the magnitude of recent gains and losses over a specified time period in an effort to measure speed and change of price movements. According to Sluymer, the RSI supports Fundstrat’s belief that Bitcoin is ready to rally. He stated:

That RSI indicator in the bottom of the chart is very oversold and starting to bottom so that’s really part of that bottoming phase taking hold.

However, one should always exercise caution when following the advice of anyone analyzing the cryptocurrency market — which itself is prone to high levels of volatility and unregulated price manipulation. Because of this, there are some other indicators which may help confirm a reversal. Fundstrat’s head of technical strategy explained:

The next thing that has to happen is to see Bitcoin actually rally through the downtrend and we use the 15-day moving average, it’s very simplistic, but it’s a pretty good proxy across most markets.

That 15-day moving average is roughly $7,800. Should Bitcoin manage to hold a level above said price, it is likely that buyers will enter the market with increased confidence. 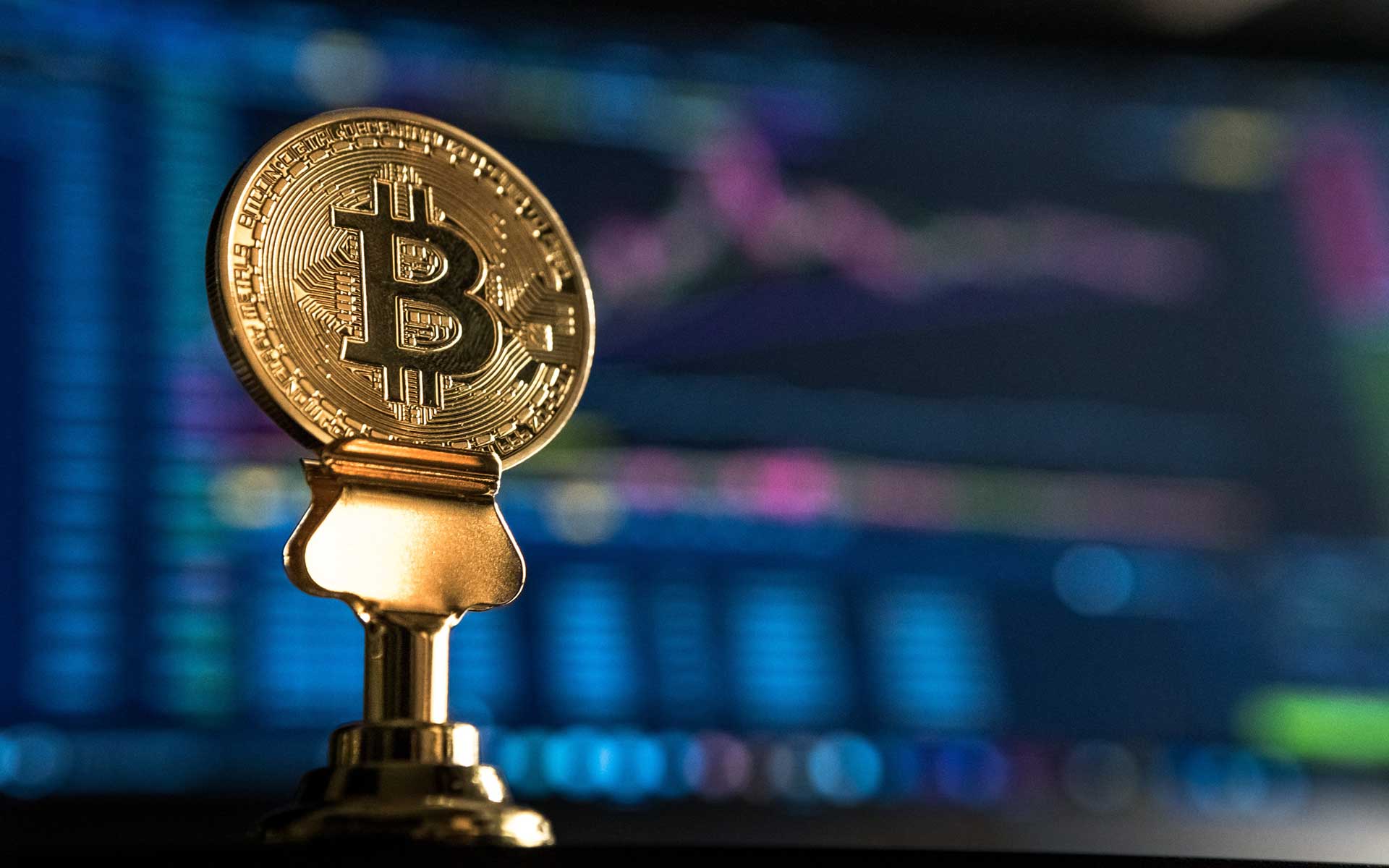 ‘The Setup is Very Attractive Here’

It has been over one week since Bitcoin last traded above $7,800, but Sluymer believes we’re currently in a prime buying opportunity. He told CNBC:

We think the setup is very attractive here. If you’re short we think you should be very careful and reducing your short exposure. I think if you’re looking to be long this is where you start adding here to your long exposure.

Do you think Bitcoin has bottomed? Do you agree with Fundstrat’s analysis that the market leader is already beginning to rally? Let us know in the comments below!