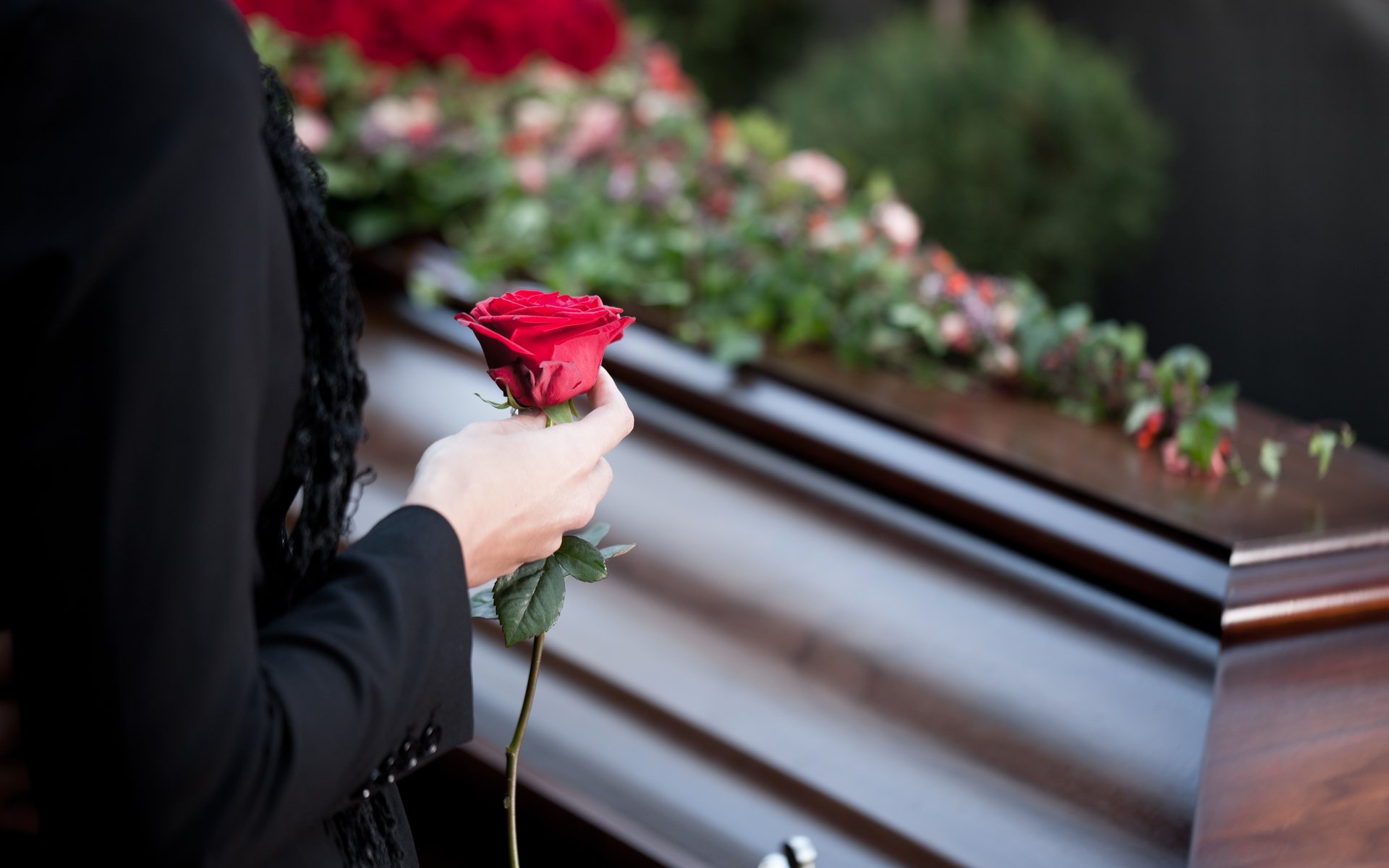 3 Reasons Why ‘This Is Not the Funeral For Bitcoin,’ According to Brian Kelly

While some analysts are stereotypically predicting Bitcoin’s funeral following its continued bearish trend, trader Brian Kelly has urged followers to cool their jets and look at the bigger picture.

3 Reasons Why Bitcoin is Not Dead

There are three primary reasons why Bitcoin’s current price action is not indicative of the first and foremost cryptocurrency’s untimely death, according to popular trader Brian Kelly.

“This is not the funeral for Bitcoin whatsoever,” the CNBC “Fast Money” analyst told viewers following the cryptocurrency market leader’s most recent plunge. “All of a sudden we’re declaring that the Bitcoin funeral is here.”

That sentiment, Kelly argues, is a positive sign for an impending reversal of price action. He explained:

When we start to declare a funeral, and things get really horrible, the sentiment is approaching the lows. So, hopefully, we’ll use that funeral FUD to say, ‘You know what? That was near the lows.’

Kelly also notes that regulatory developments in Japan — arguably the most regulated country for cryptocurrencies in the world — are a positive sign for Bitcoin’s long-term growth. He noted:

Finally, Kelly notes that the latest news surrounding the infamous Mt. Gox ‘Bitcoin Whale’ is positive for anyone fearing a major dump from the exchange’s trustee. Kelly summarized:

And then finally there was news today that Mt. Gox is going into rehab, rehabilitation. And they’re going to distribute the rest of the $1 billion worth of bitcoin. But here’s what’s great about that: they’re not going to distribute it until at least Q1 of 2019. Everybody thinks all of a sudden there’s going to be a wave of selling — not happening now.

This is by no means the funeral for Bitcoin.

What do you think about Brian Kelly’s opinions regarding the current price of Bitcoin? How low do you think the market leader can go? Let us know your thoughts in the comments below!