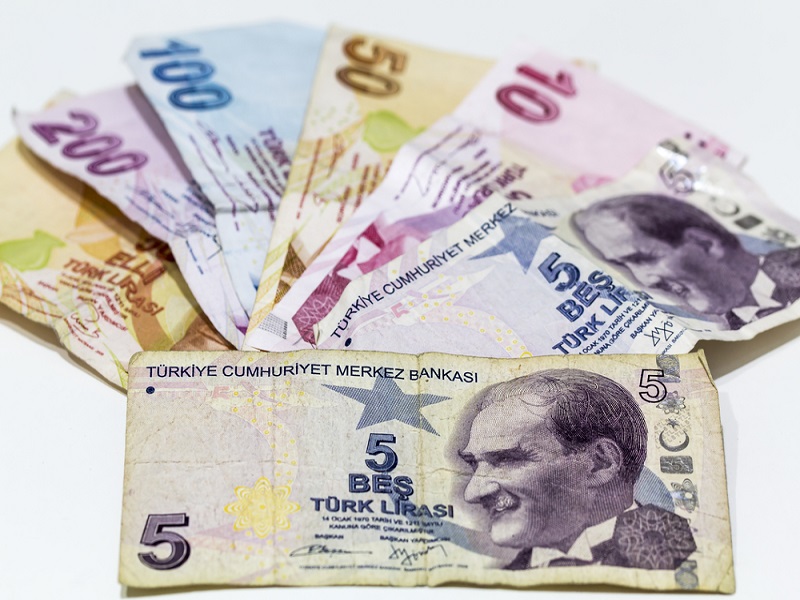 Financial trouble continues to brew in Turkey, as the economy minister was not overly confident when discussing the situation in the country. The central bank is expected to continue cutting its lending rate. Now that PayPal has also left the scene in Turkey, Bitcoin can start gaining popularity in the region.

Although many people in Turkey expected the country to see financial growth later this year, the current projects do not seem to agree. With more lending rate cuts by the Central Bank of Turkey on the horizon, things are looking bleaker than anticipated. If this were to happen, it would be the fourth straight month of cuts in the country.

Financial Situation In Turkey is Evolving 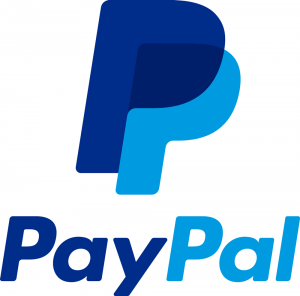 Despite that forecast, Turkish Economy Minister Nihat Zeybekci is confident the country is on the right track to achieve its growth. Moreover, there is a plan on the table to reach a year-end inflation rate of 7.5%. A lot of that success will hinge on exporting goods from Turkey to other countries, though.

Declines in export have already caused a correction for the 2016 projections. It was initially assumed Turkey would see US$155.5bn in export in 2016, but that target has been cut back to US$150 billion. The first half of 2016 was not on par with expectations, although the numbers were not terrible either.

Part of this export will hinge on how consumers can pay for goods coming from Turkey. Online shopping is becoming more important than ever to consumers all over the world. Paypal is one of the most common payment solutions in the e-commerce sector these days.

Unfortunately for Turkish retailers, PayPal is no longer a payment option in the country. The company had to withdraw after being unable to renew its operating license. It is expected this news will have an impact on the export figures as well, although it would only affect consumer purchases, rather than the corporate side of things.

Bitcoin is a more than viable alternative to PayPal in Turkey, though. Bitwala is even offering completely free Bitcoin debit cards to Turkish citizens for a limited time. The country has come to a crossroads where consumers may start looking for payment alternatives. Bitcoin presents an excellent case and solution, which is very cheap to use as well.

What are your thoughts on the economic situation in Turkey? Let us know in the comments below!