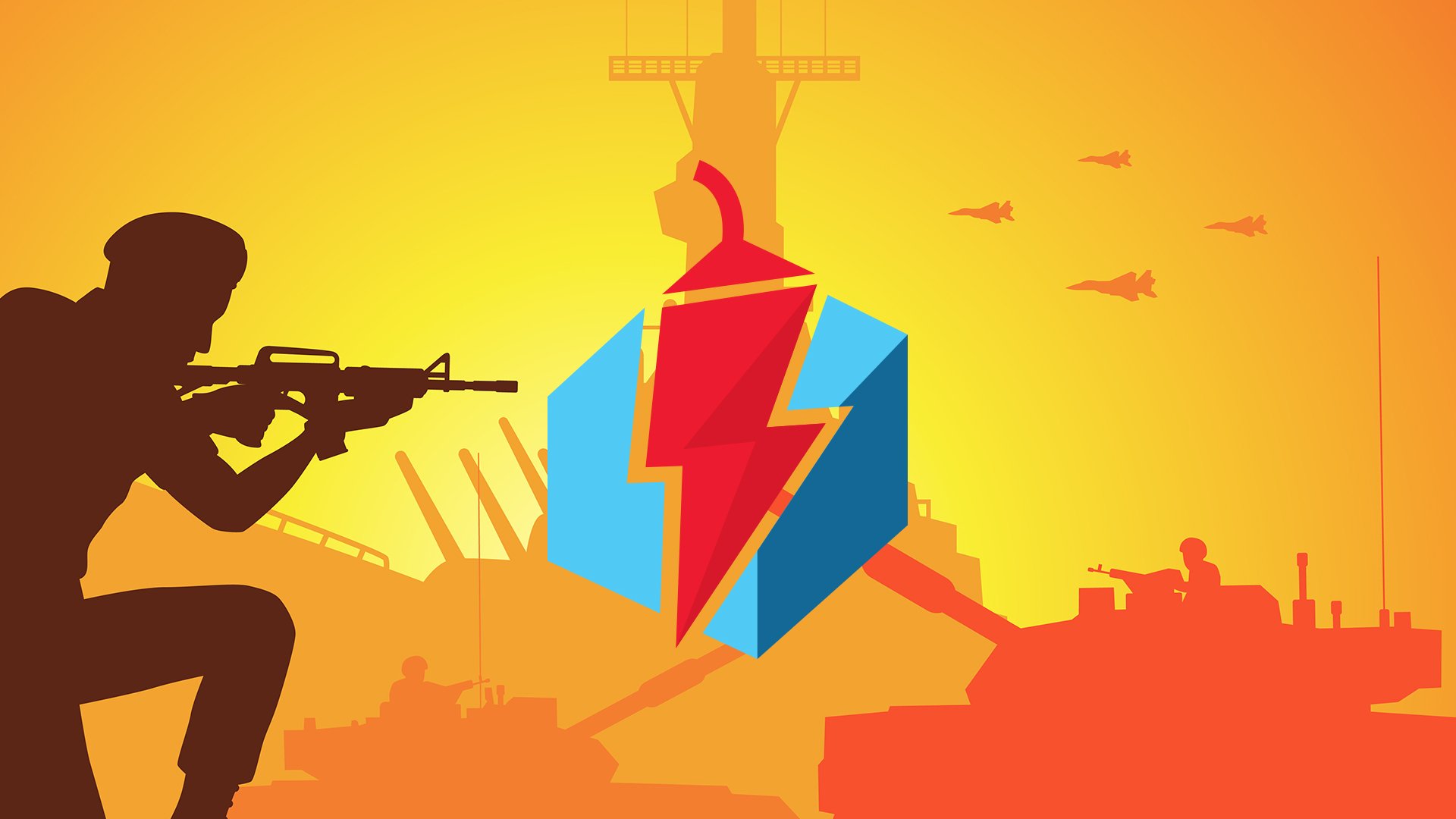 Fortnite has undoubtedly left a solid imprint on the gaming world. The digital games sales tracker ‘Superdata’ stated that the game generated a whopping $296 million in April 2018, which is simply off the charts! Fortnite’s success has created a hype so large that the NAGA VIRTUAL team is definitely intrigued.

It’s been a while since a game has kept its players fully and continuously engaged on so many emotional, aesthetic, and intellectual levels. New aspects, themes, and endless in-game possibilities keep the players hooked.

After clearly seeing the tremendous level of success reached by Epic Games, our only concern is why other publishers aren’t covering the crazy hype? The amount of enthusiasm inextricably linked to money spent on character personalization is difficult not to note. Sums reaching up to $500 are spent on virtual tank-tops and miniskirts.

It is safe to say that our society has entered a time where continuously engaging the player in a game has become more important than launching the game itself. No matter how great the game is, players are always wanting something more. New themes, new looks, new challenges, and solutions. The longer people are engaged, the more attached they get, and thus, the more money they spend. A game without a complex aesthetic evolution dies out pretty fast.

If you’re a business developer, or in any other role where your contributions are being measured against the CLV, allowing your players to buy, sell and/or trade in-game items can help you move the needle on this metric.

“Publishers are potentially leaving hundreds of thousands of dollars, or even millions, on the table,” says André Rupp, Director of Business Development at NAGA VIRTUAL.

The possibility of in-game trading isn’t a new concept, thanks to the black and grey markets which are unofficial virtual shopping platforms. However, people who resort to such markets are constantly getting scammed. In the UK, Action Fraud says it has received 35 reports of Fortnite related fraud between April 2017 and March 2018. The losses totaled an incredible £5,119, which works out at an average of £146 per victim.

“I’ve been scammed big-time, losing a rather large chunk of money. It was embarrassing but got me thinking about why there weren’t any safe alternatives for players like us,” adds André.

To tackle this issue, and to provide a fair experience when buying, selling or trading in-game items, benefiting both players and publishers, NAGA VIRTUAL saw an opportunity to create the world’s first safe, fair, and legal marketplace. 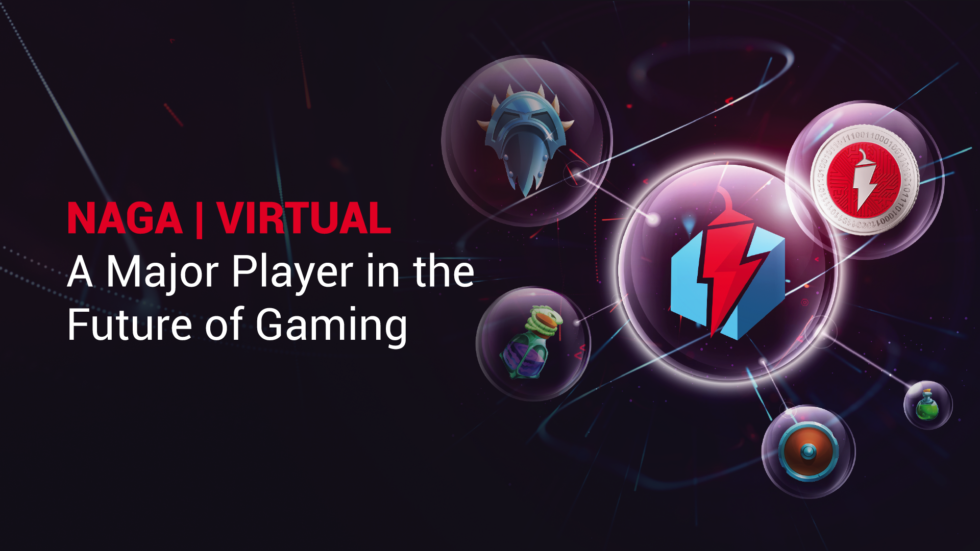 NAGA VIRTUAL integrates the most popular technologies, such as Unreal and Unity, to create a perfect end-to-end solution. The platform allows medium-sized, large mobile, console, and PC game publishers to quickly and easily set up their own virtual goods marketplace that enables them to monetize player-to-play transactions from day one, with full control. Instead of setting up and maintaining personal software that creates unimaginable overhead costs that eat away the benefits, NAGA VIRTUAL provides an experienced team that is dedicated to the publisher’s success right from the start.

“This doesn’t mean every game publisher should jump in the industry and “re-discover” the bicycle”, says an industry expert.

“It depends on the type of game you have built, your business model, which metrics you feel are important to drive, as well as your customer’s attitudes and behaviors. What I like with NAGA Virtual is that players make money selling their items,” states Vincent Vukovic, an ex-Global Community Manager for the greatly successful Battlefield franchise.

There are plenty of options out there on the market, starting from cosmetic and visual items, ending with items which provide competitive advantage and an increased capability for competing with other users. It is up to the publisher to determine its own personal path. Being an initiator in the market, NAGA VIRTUAL will assist any publisher wishing to explore the various perspectives.

NAGA VIRTUAL will be present at this year’s Gamescom, on  August 21-25, Koelnmesse in Cologne, Germany. Make sure not to miss your opportunity to meet the developers, and gain vast and valuable experience from the revolutionary team!

What are your thoughts on NAGA VIRTUAL’s new marketplace? Let us know in the comments below!