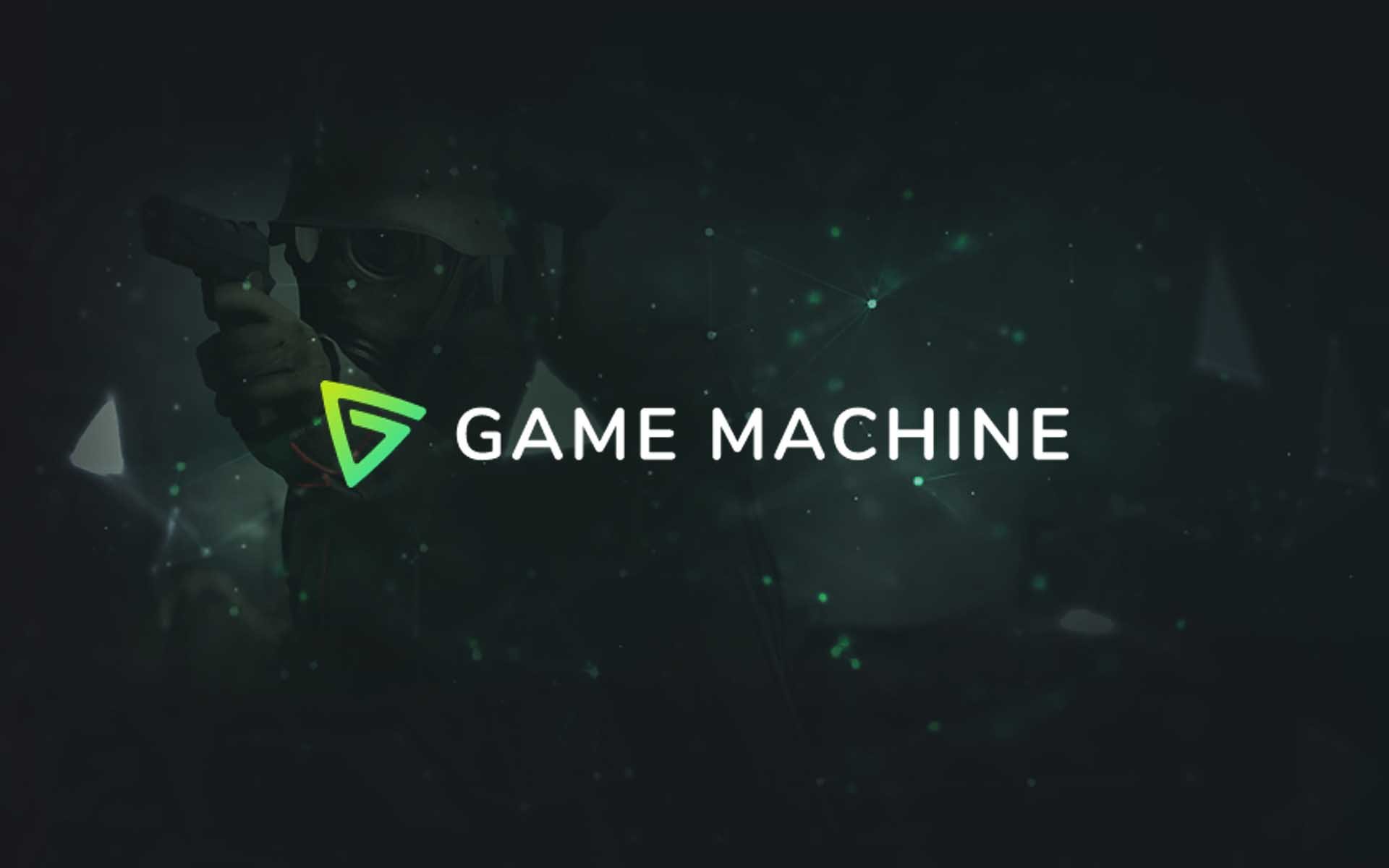 As the gaming industry is rapidly growing, Game Machine is planning help to make investing and funding video game development as easy as possible.

In the last couple of years, the gaming industry has grown into a multi-billion dollar industry. Popular online games like PlayerUnknown’s Battlegrounds, Dota 2, CSGO etc have attracted a massive number of players in recent months. Most players are not only interested in the gameplay alone, but they are also interested in their economies as well.

In most online video games, players are able to trade virtual items for real money, essentially earning money for playing video games. Many investors and VCs have already discovered the immense potential that online games offer.

Experts are estimating that the global gaming market is currently worth over $115 billion and is going to further grow in the upcoming years. Analysts believe that mobile and consoles games are one of the most important sectors of the total gaming industry. 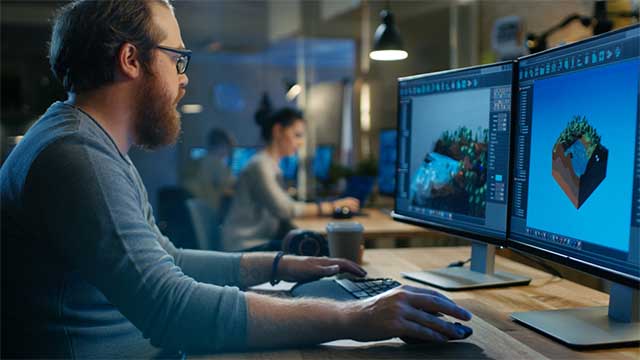 As the gaming industry is experiencing massive growth, the global competition for market share has also rapidly increased. Many successful online video games started as small crowdfunding projects on popular sites like Indiegogo and Kickstarter. But nowadays the increased competition has made it very difficult for new game projects to hit their crowdfunding goal.

Game Machine is a new project that is aiming to offer a new solution for this problem. Game Machine has developed a unique product that allows gamers to mine a specific cryptocurrency called Gamefuel, that can be later exchanged. The project is not only helping gamers but also helping game developers and potential investors.

Unlike many ICO projects, Game Machine already has a working product. After months of development and testing the client app, the team and has just released an Open Beta version. The Game Machine client consists of a miner and a store of items for popular games such as CS:GO and Dota 2.

Gamers all over the world are showing a great interest in the platform. In just a month and a half, the client has attracted more than 10,000 users. The gamers get what they want by providing calculation powers of their PCs and not by paying their hard-earned money. The team is also providing constant updates for the mobile application of Game Machine.

With specific data, investors will be able to determine the popularity and activity of each game and thus decide in which project they might invest in.Game Machine is planning to allow game developers to create their own ICOs and directly host them on their platform. Game developers will no longer have to rely on centralized services like Kickstart or Indiegogo, that take significant transactions fees. 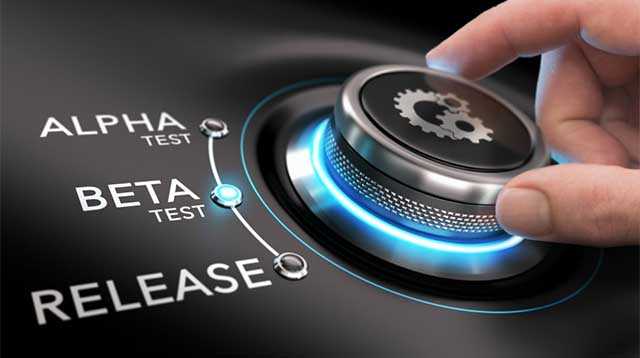 Game Machine is determined to continue the development of its products.The library of games and items will only grow in the future as the team implements more and more projects in the pool.

The plan for 2018 is to release the first version of the app for advertisers and another one for investors. Also, the mobile version of Game Machine Client for iOS is in development and will be launched in March 2018. By 2019 the team will set up a product for exchanging tokens and create an API for 3rd party resources for the ecosystem.

The security of Game Machine is provided by the combination of Proof-of-Stake and Proof-of-Authority principles. Later the team is planning to use neural networks and AI for a liquidation of fraud.

The Game Machine team has already kick-started its very own token sale. The main token sale of Game Machine started on December 14, 2017, and will conclude on January 31, 2018. In the first weeks of the ICO, early investors will be able to claim a bonus of 15% and all participants will receive additional Gamefuel. The total amount of 140 million GMIT have been issued for the ICO, and for each 1 ETH investors will receive 2500 GMIT.

What are your thoughts on the Game Machine project? Do you think that it will be able to offer game developers and gamers a useful platform that utilizes the blockchain technology? Let us know in the comments below!