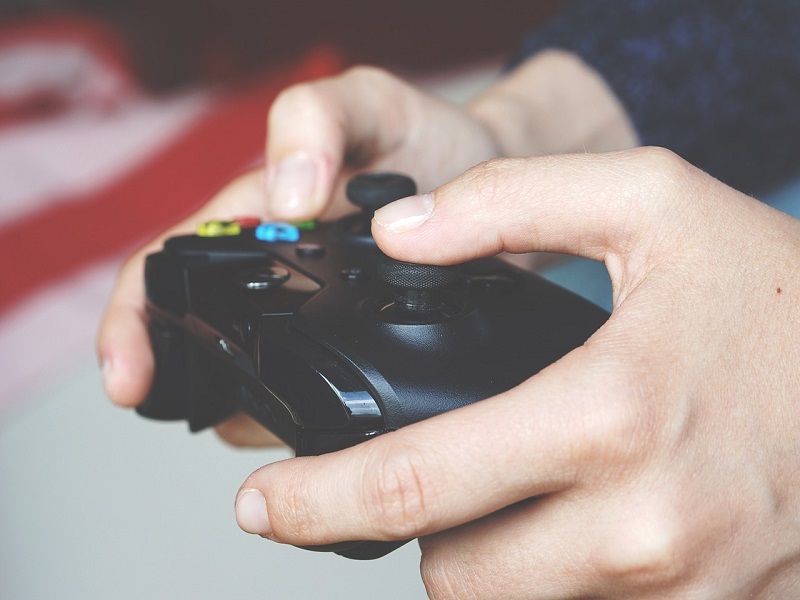 On Thursday morning, Datcroft Games announced a partnership with GameCredits to bring secure and seamless use of in-game cryptocurrency to a vast community of gamers and developers using natively-developed, back-end blockchain technology.

Founded in 2016, GameCredits enables game developers to use the “GAME” token securely for MMORPGs and other games. The first roll-out is within the popular game Fragoria, which already has a user base of 8 million.

Gamers either buy or win GAME and leverage them for in-game purchases, use in other games, immediate cash outs, or as an investment. Developers can also benefit through earning rewards when a popular game is created, or by contributing to the code base, with no cap in rewards potential.

Cryptocurrency Takes to Gaming With GameCredits

Jon Comer, CMO of GameCredits, spoke to his excitement about the partnership:

“GameCredits Inc. is extremely excited to bring in the team from Datcroft. More than just a business partnership, this is a collaboration of development talents that now number close to 100 people working on the our new payment solution. Datcroft’s expertise and reputation in the gaming industry will give us the leverage needed to bring gamecredits to the mass gaming market.”

Through lower overhead costs brought forth through blockchain technology, purchasing items in-game is additionally enabled. Traditionally, GameCredits said, costs were too high to incorporate micropayments or complex in-game purchases into games without crossing problems of centralization and overhead fees.

Similar to a Ethereum gas, GAME tokens can trade directly inside their own wallets for USD, euro and bitcoin, or traded on digital exchanges.

The Value of In-Game Tokens 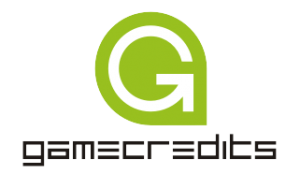 Loyal users win GAME and spend them across different games while cashing out or sending to exchanges for trade. The stands to offer incentives for developers too, with Datcroft reporting that their developer community now has access to a larger repository of tools to work with, particularly regarding techniques to acquire and trade scarce digital assets.

The cryptocurrency’s integration into popular games reportedly allows users to have larger deposit limits than traditional payment methods could enable. With increased revenue sharing to developers with quicker payouts, GAME makes a case for developers to contribute to the ecosystem, and can be cashed out into whatever currency one desires.

“Gamers will have the ability to make larger deposits and the ability to earn incentive discounts for purchasing in game items with gamecredits,” Sholom said. “Gamers typically have limited deposit options depending on where they live and cryptocurrency is something that is borderless.”