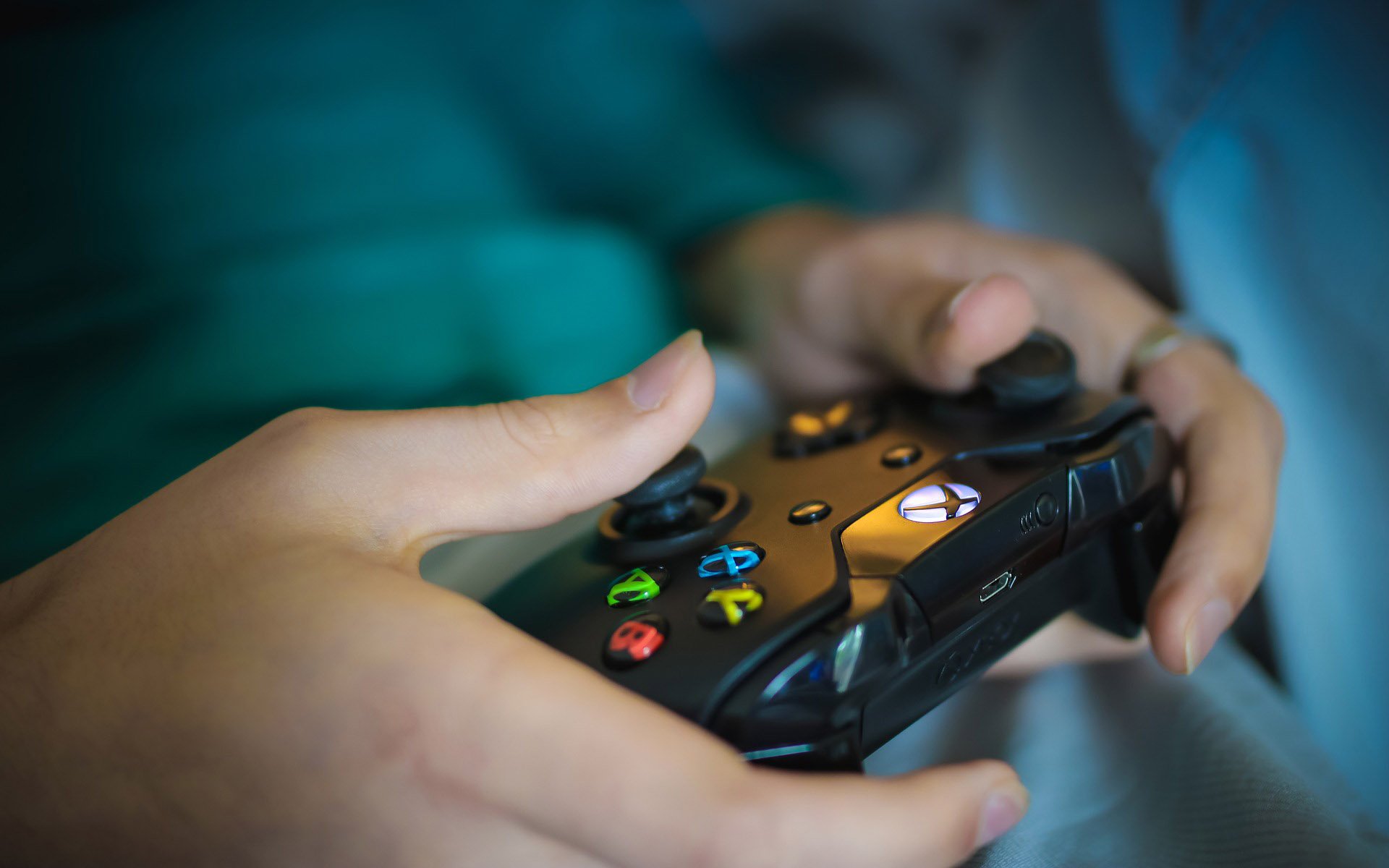 Gameflip, the marketplace where users can buy and sell digital goods, has launched their ICO, allowing early investors to earn bonus FLIP tokens.

The Gameflip ICO began on Dec 4th and will be running until Jan 29th.  The ICO will be selling FLIP tokens, aiming to use them to add liquidity, transparency, and security to create an efficient marketplace for the buying and selling of digital goods. The ICO has a targeted goal of 15,000 ETH for the duration of the sale, with the possibility to end the sale earlier if their 30,000 ETH target is hit. Early investors stand to be awarded with bonus tokens too in addition to their purchase, and these bonus amounts will decrease as the sale progresses. 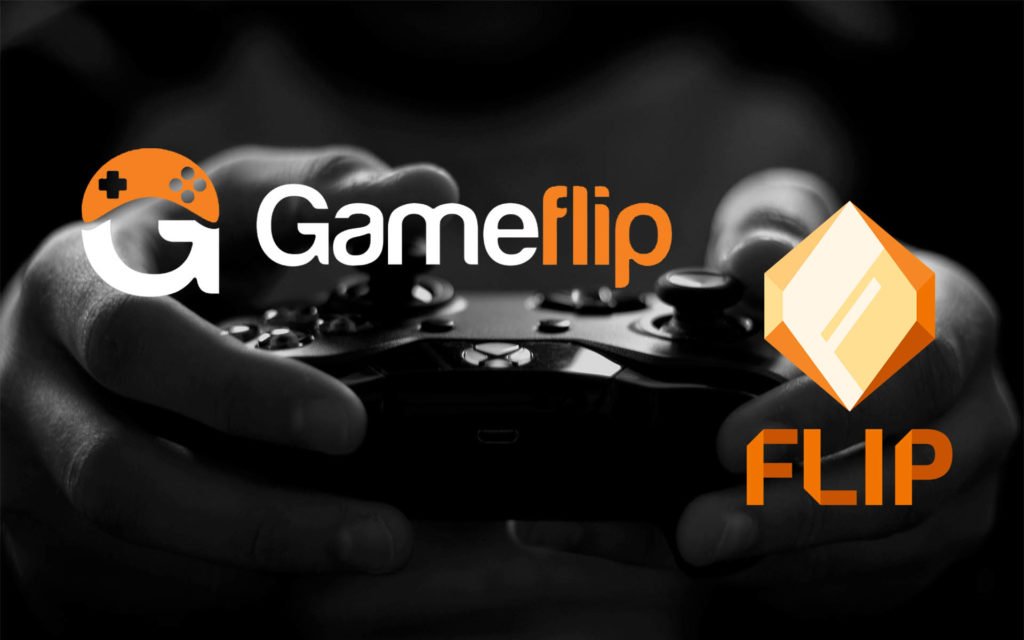 Gameflip’s existing marketplace has over 2 million members from around the world, transacting millions of USD a month. Their platform has raised $10 million from Silicon Valley VCs. The company has been in the games industry now for a number of years, having built Aeria Games into a $100 million games publisher. Their advisors are founders of the world’s top game publishers, coming from Electronic Arts, GREE, and Bigpoint.

Gameflip’s focus on game publisher acceptance is key, driving much of their campaign. They are aiming for publishers to be able to reward their users with tokens, as well as featuring the FLIP token ecosystem in their products. To this end, Gameflip shall provide software development kits and plugins to game publishers to allow them to integrate the FLIP ecosystem into their products quickly and easily, with Gameflip themselves handling all the infrastructural issues with the Ethereum blockchain and smart contracts. Through this approach, Gameflip is hoping that in-game items, skins, and other tradeable player rewards can be easily monetized and transferred outside of the gaming environment in a secure and transparent way.

Publishers are the key to success in this market. Our competitors are trying to build marketplaces on the blockchain without an established platform behind them, an experienced team among them, or an outward focus on publishers guiding them — and that’s simply impossible.

Existing options are limited, and many publishers are unable to distribute in-game digital goods outside of their games. FLIP stands to correct this, allowing a secure, transparent, and scalable solution to trading and collecting in-game assets, making it an easy choice for publishers.

Their Economic Model and Use of Proceeds

The supply of FLIP tokens will be capped at 100 million, and after all 100 million tokens have been issued, there will be no more new ones created. 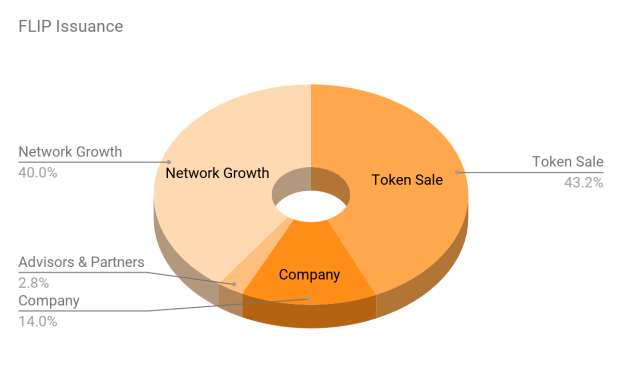 The proceeds from the Gameflip token sale will be used for; 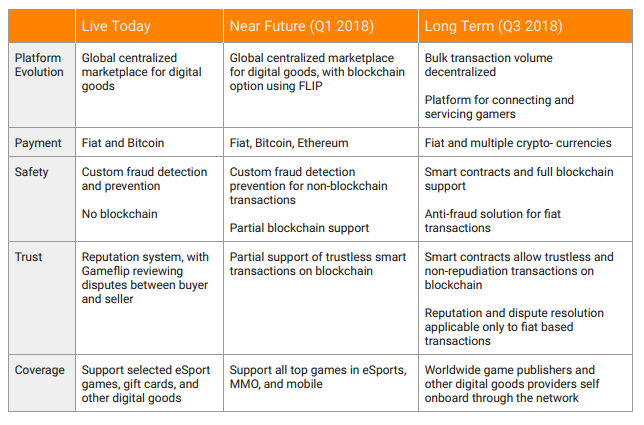 You can find more details on the Gameflip ICO in their whitepaper here and also on their website.

Have you already bought FLIP or use the Gameflip platform? Are you planning to buy FLIP tokens? Let us know in the comments below.

Images courtesy of Gameflip and Pixabay.