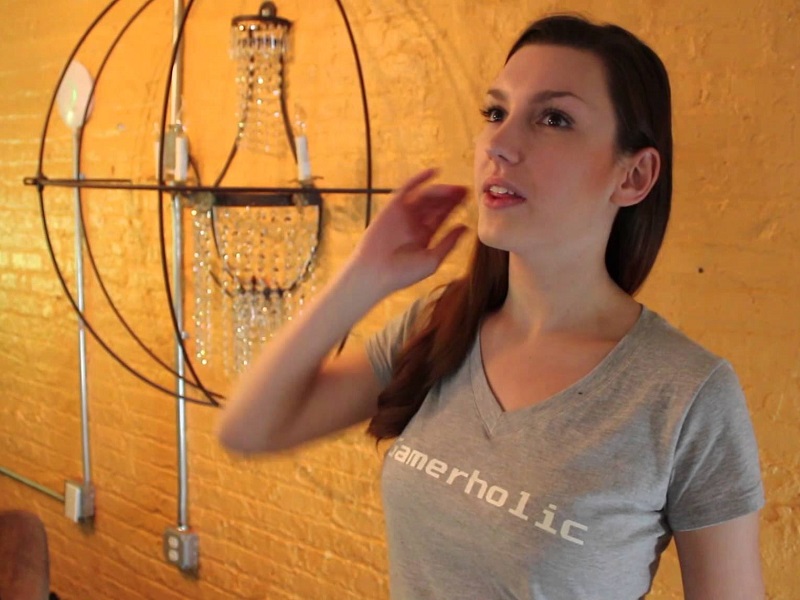 Gamerholic, a cryptocurrency-fueled competition platform for casual gamers, has taken a page from Steemit and created a monetized social media platform tailored towards the gaming community.

Utilizing a Reddit and Steemit-inspired voting system, posts on the platform earn “Respeck.” The more Respeck a post earns, the more money it receives.

Additionally, users who give their Respeck to posts earn a portion of the rewards. Funds for these content rewards come from a percentage of the platform’s service fees, which differs from the Steemit model of using a percentage of the actual token’s market cap for rewards.

According to Anari Sengbe, Gamerholic’s founder, Gamerholic coin is the only currency used on the platform, with all payouts made in the coin.

The monetary rewards go to a platform-based hot wallet, cold wallet and a “main wallet,” from which Gamerholic coins can be sent to an exchange for conversion into bitcoin or another currency.

Sengbe said that the main wallet can be emptied once a day, while the cold wallet can only be emptied incrementally over the course of 8 weeks.

Similar to Steem Power, users on this gaming-centric platform can amass a “Gamerholic Power Level,” (GPL) which amplifies the amount of rewards users earn for getting Respeck on their posts. The platform determines a user’s GPL by the amount content they have posted and voted on, providing an incentive for regular participation.

However, Sengbe will give users a one-time chance to boost their GPL for a price. “This is our way of raising funds,” he said, “since it’s too late to sell tokens.”

The Gamerholic founder imagines that several interesting things will come from this gamer-oriented social media format.

As an example, Sengbe said that users could use the platform to organize gaming tournaments. As a post for a tournament gets Respeck — thereby earning money — the prize pot for the tournament grows.

The Rise of Blockchain Gaming Platforms

Sengbe founded Gamerholic in 2014 after discovering bitcoin and its irreversible transactions. In creating the company and its branded cryptocurrency, Sengbe wanted to provide a place where people could place bets on online gaming matches without worrying about credit card fraud or chargebacks.

Since then, cryptocurrency and blockchain-based gaming platforms have exploded in popularity. FirstBlood.io, an Ethereum-based matchmaking platform geared towards eSports competitors, raised $5.5 million USD within minutes, shutting down its ICO on the first day.

After its successful ICO, the FirstBlood team began work on the platform’s alpha version, which they expect to release in late December 2016.

Meanwhile, Sengbe continues to work on the Gamerholic brand, seemingly unfazed by the stiff competition. In the weeks since FirstBlood’s massive ICO, Sengbe has launched the social implementation of the Gamerholic platform, as well as a mobile application that lets users discover games and apps that accept Gamerholic coin.

“We are the first,” Sengbe said when asked if his social media platform would give him an edge over his competitors. “I’ve had development time.”

“We’ve been around two years, the community should be excited about this direction of social and gaming for crypto.”

What do you think about this new gaming-centric social media platform? Let us know in the comments below.