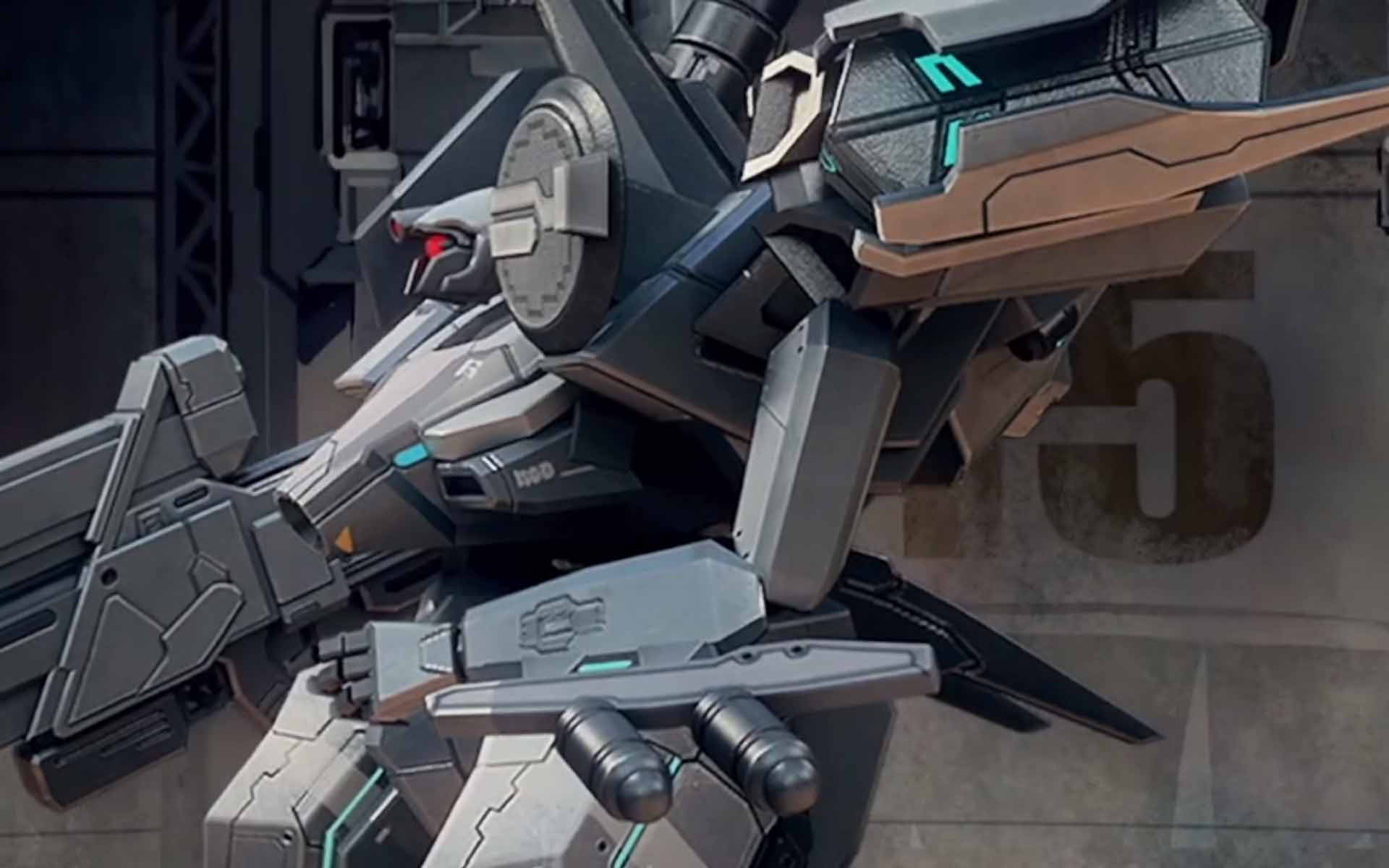 Egretia has teamed up with Egret Technologies, the leading HTML5 company in the world which has a complete development workflow, to combine its products with blockchain technology. It should add several new features to the HTML5 technology, including a payment system and more efficient promotion. With Egret’s tools, Egretia is aimed at bringing two hundred thousand developers and one billion mobile devices to the blockchain world.

Egret Technology became a prominent player in the HTML5 gaming market in 2014 and has managed to create an entire development kit ever since, integrating a community of more than two hundred thousand developers. According to official data, Egret’s products are used on one billion devices. The company also has the largest HTML5 gaming platform with more than 65,000 games and 40 million monthly active users.

Recently Egret became a strategic partner of the Egretia project, targeted at making blockchain a solution to boost the further growth of the HTML5 gaming industry.

Egretia is devoted to creating the world’s first complete HTML5 blockchain engine and development kit. The platform will use its own Egreten token for transactions. Other core elements of the Egretia ecosystem include a distributed communications and storage platform, a global distribution platform, virtual goods trading platform, and an advertising platform. Egretia will also establish an incubator to support game development teams and individuals. 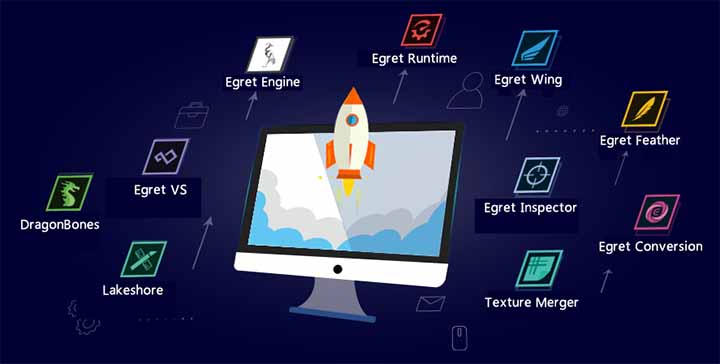 Egretia has created its own public chain to implement into Egret’s existing development suite.

Egretia offers a software development kit (SDK) with engine and tools, which will allow HTML5 games to “easily” access the blockchain. With the help of Know Your Customer (KYC) certification, users’ key information will be stored in the blockchain. It also provides data storage, data communication, and authentication services, gives access to the digital wallet, and allows creating a smart contract.

The Egretia blockchain uses the Egreten token for all transactions and payments.

The Egreten token has different functions. It is intended for buying in-game items and for paying for content by users. They also get Egreten as a reward through participating in crowdfunding of games on Egretia.

Developers can use tokens to promote their products. Alternatively, distributors can receive Egreten through content distribution and advertising.

To store Egreten tokens, Egretia claims it will introduce a digital wallet on each user’s unique token passport. There will be PC, mobile, and browser versions of the wallet introduced.

HTML5 games connect the in-game virtual goods to the trading platform via the Egretia SDK. Using the platform players can sell virtual goods of a certain game in exchange for Egreten, as well as buy items. For blockchain traceability, traders can view historical transaction records of virtual goods at any time.

As an Egretia representative says, their platform gives “broad” opportunities for advertising after KYC principles.

Developers may launch promotion campaigns on the Egretia platform, paying with Egreten. They may also integrate advertisements in their content through Egretia SDK to gain additional Egreten. In turn, developers use tokens to promote their apps among users.

Egretia brings blockchain to the broad Egret game platform with more than 40 million monthly active users. Each player gets a unique ID by KYC when playing all the games on the platform. Users get a certain amount of Egreten tokens depending on the duration of play and level of experience. Game developers get Egreten by operating games.

Egretia states it will cooperate with more third-party public chains to offer developers more comprehensive communications and storage services. Due to blockchain specifics, more content leads to a wider distribution of server nodes.

What benefits does Egretia’s blockchain-based game development platform bring to the gaming industry? Which features are you most excited about? Let us know in the comments below.

5 Crypto Nightmares Keeping You Up at Night

If you’re like most people in this space, you check the price of bitcoin before getting out of bed. And, let’s face it, probably a few times in the night as well–especially...

Crypto exchange giant Binance is rapidly turning into the Google of the digital asset world. Its latest venture will even compete with the search giant, along with Amazon and Microsoft...