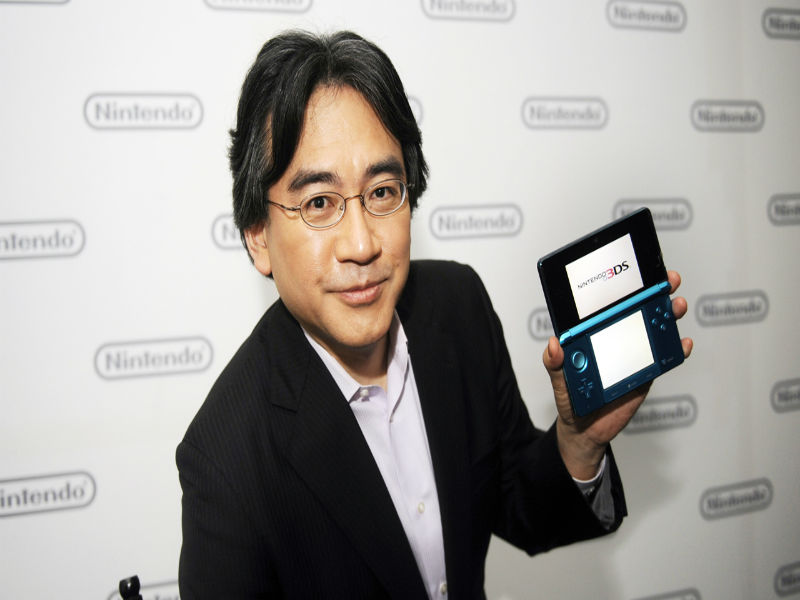 The Gaming Industry Mourns the Loss of Satoru Iwata

Steve Jobs and Satoru Iwata both had a lot of similarities, both died prematurely due to cancer and at a similar age. Whereas Steve Jobs died of complications of pancreatic cancer at the age 56, Satoru died at just 55. Both were extremely talented and known for their innovative ideas, and when departed from the world, everyone felt sad as they were both great gems and their departures meant huge loss for science and the humanity at large.

The Nintendo CEO and president Satoru Iwata is no more, his absence will be fel by the technology world in general and the gaming industry in particular. His death has been mourned by gaming industry; a lot of Twitter messages started pouring in as soon as the news of the demise of Satoru Iwata was made public.

Gaming Companies and their CEOs Paying Rich Tributes to Satoru

Nintendo of America President and COO Reggie Fils-Aimé stated on Monday morning that Mr. Iwata was gone, and that it will be years before his impact on both Nintendo and the full video game industry is fully appreciated.

“Our deepest condolences & sympathies go out to Mr. Iwata’s family & everyone at Nintendo. He will be missed.” – Yves Guillemot

Min-Liang Tan, CEO of Razer — a company that produces entertainment devices and software for gamers worldwide — also paid his condolences. Tan said that there are CEOs who make a difference to the lives of the people — Satoru Iwata was one of the few who did.

Robert Bowling, Vice President and Creative Director of Humble also paid his respects to Satoru and said, “Thank you Satoru Iwata, for your talents in development and your genius in leadership. You will be missed.”

“I am A Gamer,” this is what he had said in the keynote speech at GDC 2005; his departure is a huge loss for gamers all ove rthe world. His passion for gaming technology could be understood from these words:

“On my business card, I am a corporate president. In my mind, I am a game developer. But in my heart, I am a gamer.”

To show respect to the legendry CEO, flags at Nintendo’s headquarters were lowered to half-staff. Members across the gaming industry and fans alike expressed their sadness on social media over Iwata’s passing and gratitude for his accomplishments.