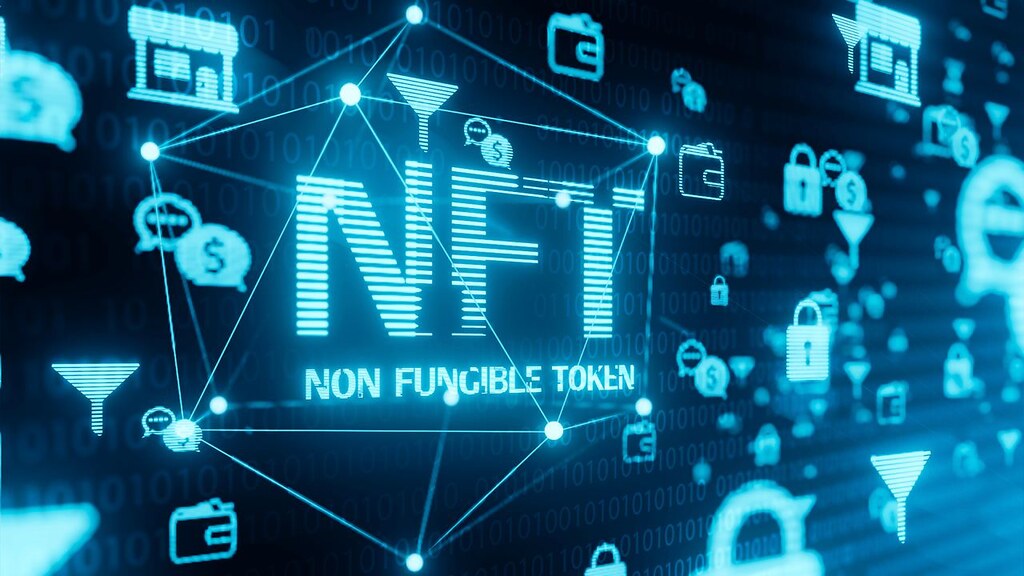 An NFT plan has been made public by Square Enix, a Japanese entertainment corporation and video game developer. However, Minecraft, a computer game owned by Microsoft, banned non-fungible tokens (NFTs) from being used on its platform.

An NFT is a type of blockchain technology that essentially functions as a one-of-a-kind receipt connected to the blockchain for any digital asset, such as a video, illustration, or character model in a video game, etc. This receipt confirms the holder as the sole legitimate owner of the asset.

Related Reading | By The Numbers: The $1.2 Billion Hole In Celsius’ Balance Sheet

Minecraft posted a blog post on July 20, which announced that NFTs and other blockchain goods would not be supported by Mojang Studios or be permitted in the game. Mojang Studios is the company that created the hugely popular sandbox game “Minecraft.”

They claim that virtual assets are exceedingly rare collector’s goods by their very nature, which means that NFTs go against the game’s principles of cooperation and collaboration.

In the announcement, more issues Mojang had with NFTs were noted, including quality control, fraud, and NFTs sold at inflated rates. Nevertheless, Mojang made clear that the prohibition on NFTs was subject to change and that it would closely monitor any advancements in the field.

Meanwhile, Enjin, a platform for creating NFTs, and Square Enix have announced their partnership. A number of Final Fantasy VII-related NFTs are expected to be released by the partners.

To celebrate the game’s 25th anniversary, non-fungible tokens will be issued. In addition, NFTs are expected to be made accessible to buyers of the tangible collectibles launched to mark Final Fantasy’s anniversary on the Efinity cross-chain network.

Moreover, the action figure and collector cards have not yet been given a finalized design, and neither have their price tags.

NFTs gained widespread recognition in 2021 as the value of their respective markets skyrocketed due to the development of blockchain-based technology.

The functional potential of NFTs in digital economies is really best demonstrated by the gaming industry than by almost any other application. As the play-to-earn (P2E) or GameFi model of gaming, which is still in its infancy, heavily relies on NFTs.

Exactly how much NFT and blockchain startups raised in the first half of 2022 was disclosed in the new report from DrakeStar, a global technology investment bank.

According to the research, private blockchain/NFT gaming firms raised more than $2.2 billion, with early-stage businesses raising more than half of the total. The three most active investors were Animoca Brands, Shima Capital, and FTX.

On the other hand, in Finder’s NFT Gaming Adoption Report, which surveyed participants from 26 countries, Singapore came in sixth with a response rate of about 22.7%, indicating that the majority of respondents had played NFT games.

The survey claims that India is the country where P2E gaming is most common, with 34% of participants who reported having played one. Hong Kong and the UAE have the next-highest proportions of P2E players at 29% and 27%, respectively.

In general, 17% of men and 12% of women worldwide report having played NFT games, making men the more likely gender to report having done so.