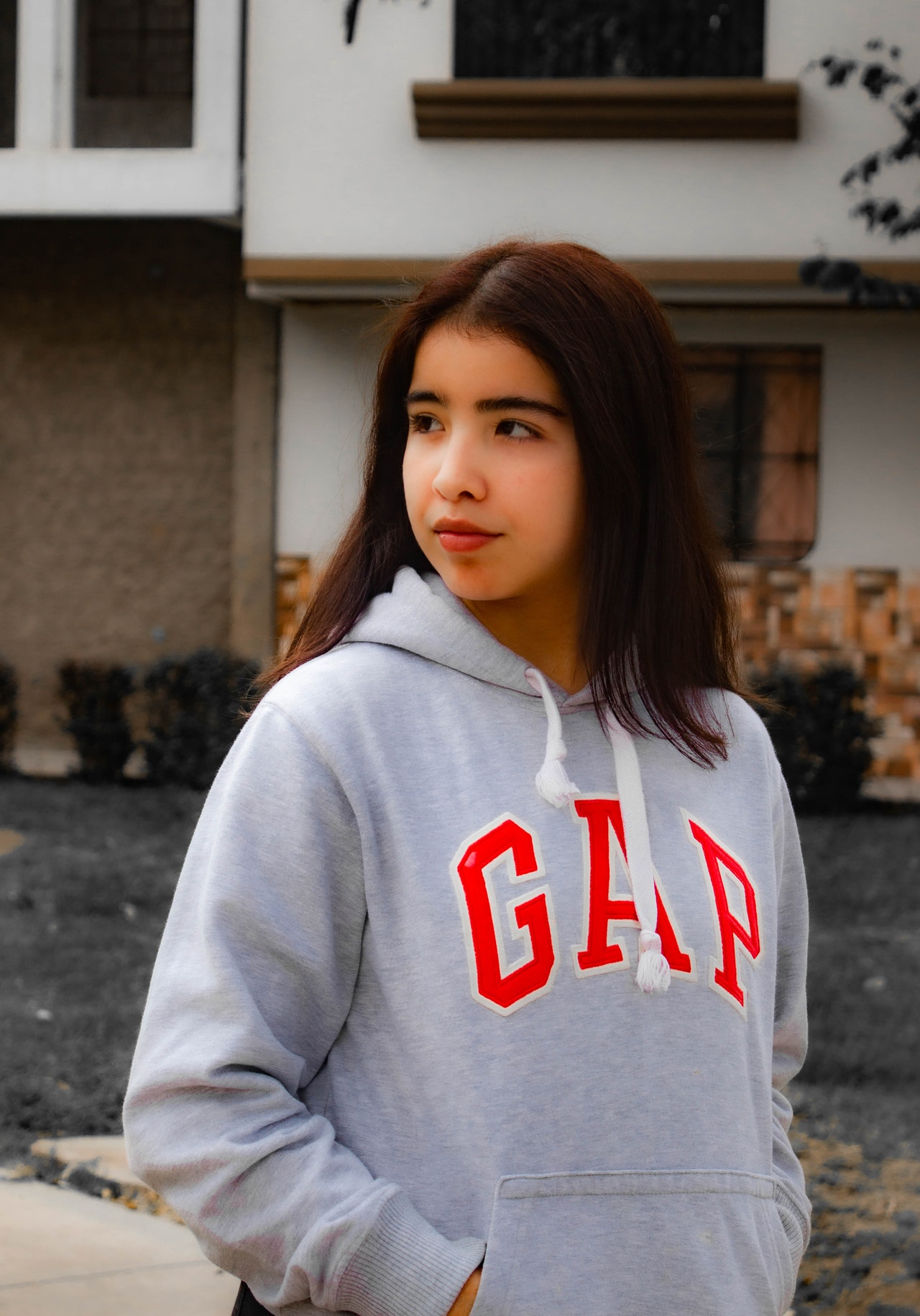 Gap has made headlines on occasion for interesting intersections of culture engagement, but it certainly wasn’t a brand at the top of our mind when we thought about upcoming NFT releases. We’ve seen athletic brands like Nike and Adidas start to get involved with NFTs, and designer brands like Burberry, Gucci, Louis Vuitton and many others have been exploring unique blockchain and NFT engagement. However, it is indeed Gap that is now the latest apparel brand to get involved in the space, announcing a new gamified NFT collection this week.

Let’s take a look at what we know from the initial press release.

Gap is looking to launch a gamified NFT collection that “activate(s) community, creativity and self-expression.” They’ll look to do this by partnering with New York-based artist Brandon Sines, creator of Frank Ape.

In the press release announcement this week, the brand cites common threads in core values between Sines and Gap, and the two will release a four-tier, Tezos-based NFT priced at 2 XTZ per piece. The release also specified that over the course of the coming weeks, consumers can expect a number of other drops to come, priced between 6 and 100 tez. NFTs will be sold on a first-come, first-serve basis – with no cap specified – so our fingers are crossed that Gap has taken the precautions and considerations around potential botting.

Related Reading | The Craze For Ethereum NFTs Is NOT Slowing Down 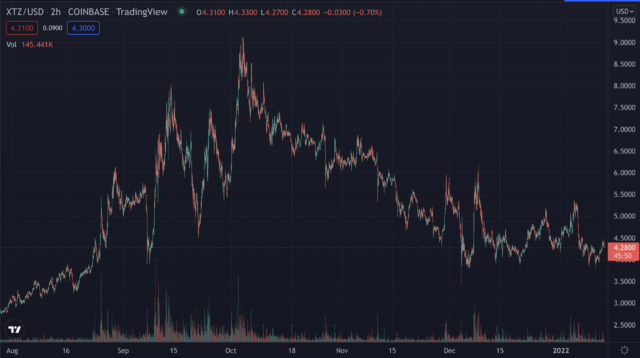 Tezos has seemingly taken a bit of a ‘B2B approach’, while hanging with some of the major players as a blockchain that is typically found in the top 50 blockchains by market cap. While consumer onboarding has seemingly had more rigidity relative to some of the biggest altcoins in the market, Tezos has done quite a job addressing enterprise solutions.

One of the bigger stories of the year for Tezos in 2021 was the blockchain’s pairing with Red Bull Racing, one of the biggest names in Formula 1 at a time when F1 racing was seeing immense growth throughout the U.S., spurred by Netflix’s Drive to Survive series.

The blockchain doubled down last year, securing Ubisoft as a partner for their first-ever video game NFTs – which admittedly showed lackluster feedback from traditional consumers thus far. However, these continued partnerships show that Tezos is clearly looking to be an enterprise solution for companies that are looking to explore NFTs – with Gap as their latest major deal.

Initial release of the Gap NFTs in slated for January 13th at 9AM PT on gap.com/nft.

How These Ordinary Selfies Are Worth Over $1MM As NFTs