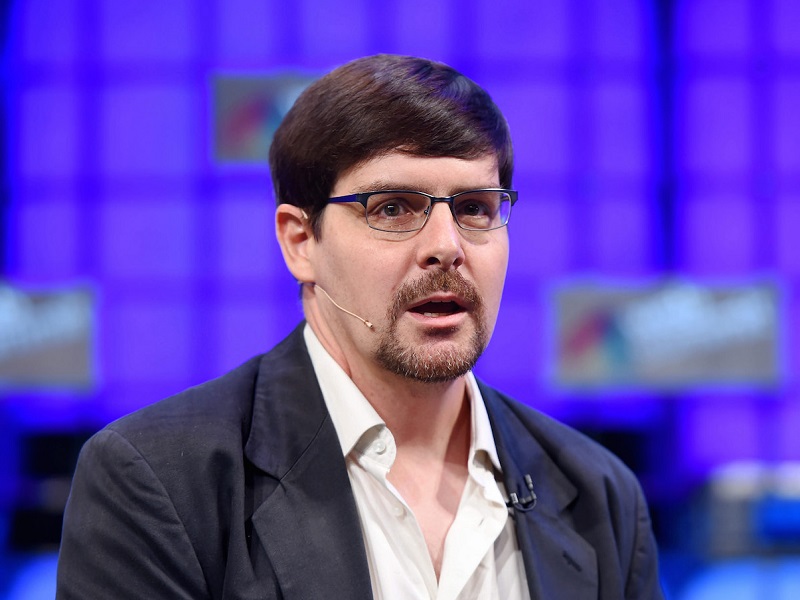 Gavin Andresen has been a part of the Bitcoin community since the very beginning. As one of the earliest contributors Satoshi’s original code, Andresen was entrusted with the Bitcoin protocol before Bitcoin’s creator disappeared. Now, following the Craig Wright controversy, Andresen will have to fight to get his commit access back after having it stripped by fellow Core developers.

Andresen raised eyebrows for the first time when he met with the Central Intelligence Agency, in order to brief them on the nascent Bitcoin and blockchain technology, a meeting that he attributes to possibly spooking Satoshi enough for him to move away from the project.

In recent weeks, as Craig Steven Wright re-appeared in the media with fresh claims of being the creator Bitcoin, Gavin Andresen was once brought into the limelight. He confirmed in a blog post that he believed Craig Steven Wright was Satoshi Nakamoto. He wrote: “I believe Craig Steven Wright is the person who invented Bitcoin.” Andresen said, when he spoke with Wright, he got the impression he was speaking with the same person as back in the early days of Bitcoin — that is, Satoshi.

Amid the confusion caused by Wright, Andresen’s Bitcoin Core commit access was revoked. He could no longer submit proposals to change the Bitcoin code. Developers said that, as soon as Wright provided the private key confirming his identity as Satoshi, Andresen would have his commit access reinstated.

This didn’t seem to be in the cards, and Dr. Craig Wright apologized: “I know that this weakness will cause great damage to those that have supported me, and particularly to Jon Matonis and Gavin Andresen. I can only hope that their honour and credibility is not irreparably tainted by my actions. They were not deceived, but I know that the world will never believe that now. I can only say I’m sorry.”

In the aftermath, it seems the Bitcoin Core team is not prepared to resume work with Andresen.

“I wasn’t sure, and am still not sure how Gavin is involved in this,” Bitcoin developer Wladimir J. van der Laan wrote in a blog post. “It is no longer likely that he was hacked, but at the very least he is confused. When we saw the blog post convinced he found Satoshi, the prudent thing to do was to revoke his ownership of the ‘bitcoin’ organization on github, under which the Bitcoin Core repository currently lies, immediately.”

Many in the Bitcoin community have called for empathy in considering the perceived deception of Matonis and Andresen by Wright.

In recent months, Andresen has participated in projects looking to fork the Bitcoin protocol, including Bitcoin XT and Classic. It seems the Core developers have no interested in letting Andresen back into the development process. They say the recent events were merely “the final straw.”

“There is just no point, as he wasn’t acting as a maintainer for Bitcoin Core anymore in the first place, and in addition to that, many feel that we can be more productive if we separate our ways,” van der Laan wrote.

Others think Core has made a possibly fatal mistake.

Vorhees argues that the commit access had been removed under the pretense of a hack. Once the hack was disproven, it should have been restored.

The fallout from this confusion will take place over the coming weeks and months.

Should Gavin’s commit access be returned? Let us know in the comments!