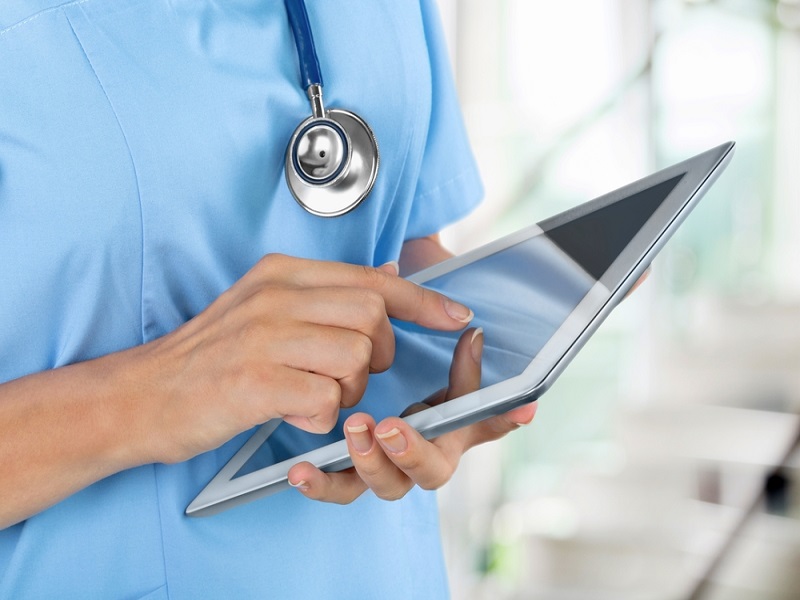 The technology powering the Bitcoin protocol can be used for a lot of different use cases, and the healthcare sector is one of those standing to benefit from distributed ledger technology. Gem, a prominent blockchain technology provider, is thinking along those lines as well, as they have started a collaborative project with various players in the healthcare sector. Making medical records accessible to hospitals, doctors, and specialists is a prospect well worth exploring.

Using The Blockchain In Healthcare 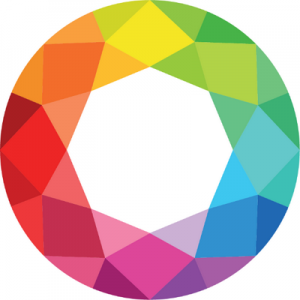 Although not too many specifics about the deal between Gem and its partners are revealed, announcements are expected to be made in the next few weeks. What we do know is how the company plans to introduce blockchain technology in the medical industry: making health data more secure and transferable between different parties.

The announcement of this partnership comes at an exciting time, as hospitals around the world are getting hit with Bitcoin ransomware, preventing them from accessing healthcare records. If all of these records were stored and distributed through a system resembling a blockchain, malware threats would become less of an issue in the long run.

“We have been getting a huge amount of increased interest in the healthcare space specifically. The healthcare industry is looking at how they can use blockchains in a number of ways: to transport medical records from provider to provider and build those sorts of networks; as well as how they can use health data generally to incentivise people to be healthier, to build reward systems around healthy behaviour using IoT devices, all sorts of stuff.”

Keeping in mind how blockchain technology is the bread and butter of Gem, their core platform for building application layer solutions will go a long way in the healthcare industry. Each of the four main components can be used individually, although their true power comes to fruition when all elements are combined to create a complete blockchain ecosystem.

There are many advantages to embracing blockchain technology, ranging from digitally signing documents to identity verification and storing patient records. Compromising all of this data becomes all but impossible once it has been stored on the blockchain in the form of a hash, giving patients and healthcare staff peace of mind

Regulation Could Be An Issue 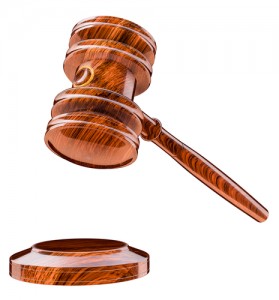 Similar to the financial world, the healthcare industry has its set of regulatory guidelines businesses must adhere to. Most of these guidelines are very different from country to country, making a scalable technological innovation of the utmost importance to accommodate any and all requirements. Particularly when data privacy is concerned, things could get quite hairy for Gem in the future.

However, the company is doing what they can to educate key stakeholders in healthcare as to what the blockchain does and how it will work. Stronger data integrity will be a key point of focus for companies all over the world, and not just in the financial or healthcare industry. Gem wants to become a major player in achieving this goal, by offering their blockchain technology solutions to companies who can identify use cases in their businesses.

What do you hope to see from the collaboration between Gem and various healthcare industry companies? Let us know in the comments below!