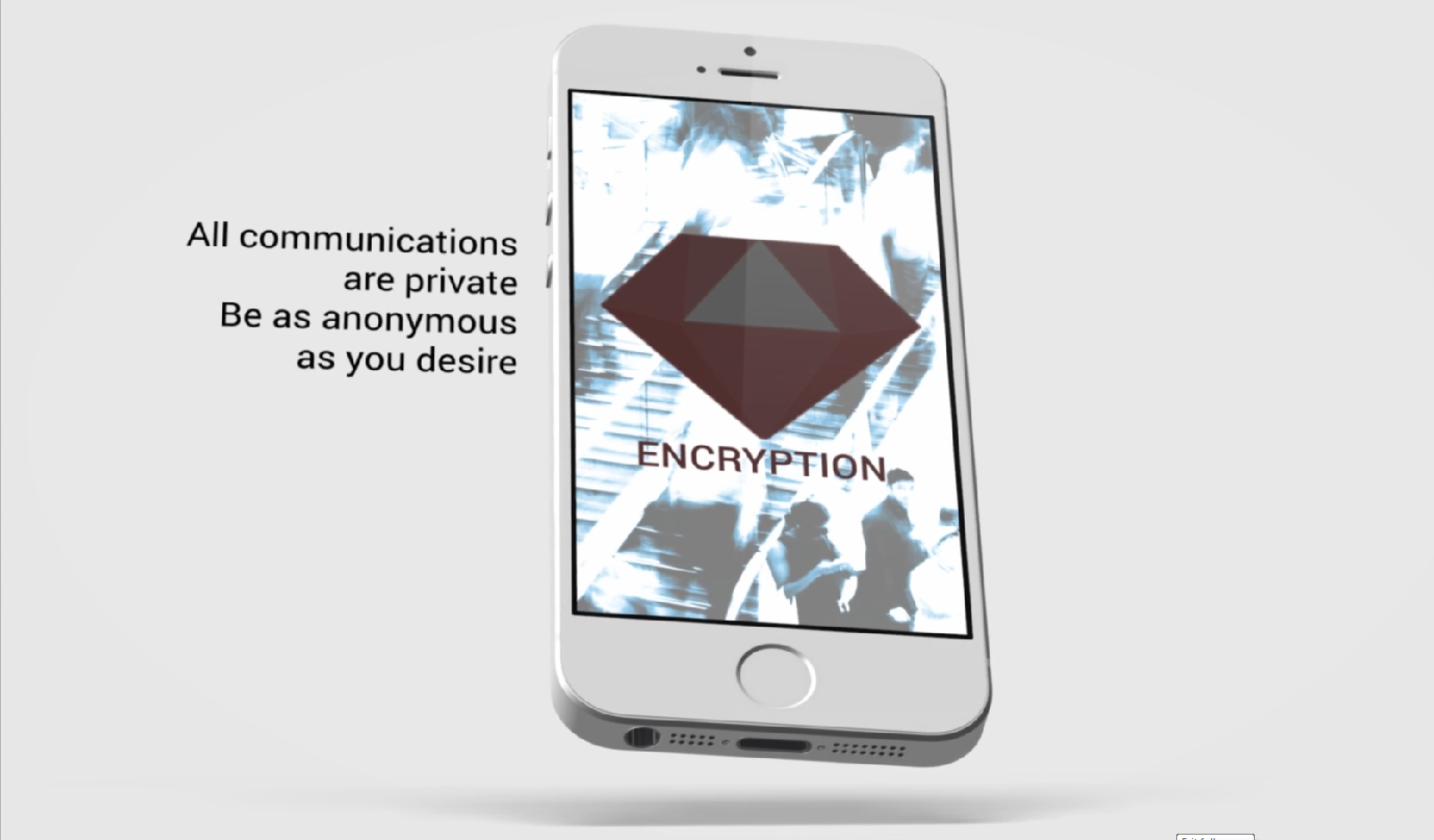 …because it’s your data and you should be paid for it.

If decentralization is the rallying cry of the blockchain movement, it’s only natural we start with the applications that we use most often. Currency is all well and good but there’s still the ugly matter of our social networks. Everyday our data is sold by the social media platforms we populate and generate content for. Everyday our privacy is given away and in return we are given little else but scorn and derision from the people selling it. All the while making the people and the companies that violate our privacy obscenely wealthy in the process.

Well what if there was a different way?

To that end we have GEMS, the worlds first “social currency network”. A platform built around the simple idea that users who contribute to the network should in turn be rewarded by the network. It’s a crazy idea I know but with Facebook’s earnings coming in at around 6,000,000,000 USD for last year alone, it stands to reason that this is a pie big enough for all of us to get a slice.

At the end of the day it’s your social network anyway. So why not be rewarded for using it and helping it spread?

The system is deceptively simple. Sending content to people in your network is free but sending unsolicited content (the way in which an advertiser might want to) costs GEMS, which they much purchase if they want to reach you. By purchasing the GEMS they not only pay to maintain the network, they also establish a value for GEMS. You know, those things the network has been paying you in the whole time you’ve been talking about it and introducing it to your friends?

It’s a novel idea and the first fully fledged project I’ve seen in this space. With added features, not the least of which is encrypted messaging and the ability to transmit value via txt message GEMS is in a very choice spot to get a foothold in one of the most sought after spaces in the market. After all, our social media platforms have become damn near sacrosanct. An addiction embedded so deep we are unlikely to give them up anytime soon… and why should we? They connect us in ways that past generations could scarcely imagine. They keep us connected to friends and family across the great expanses of both time and distance. Heck they even make sure we don’t miss any more birthdays. 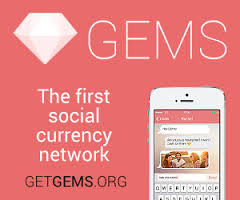 We’ve grown especially cynical in modern culture about the types of social media platforms we use everyday but the truth is they are a powerful tool with massive utility for both users and advertisers alike. As we push on into the next generation of internet technology it only stands to reason that we not only move on to better platforms but that we move on to decentralized platforms that offer strong incentive by paying us to participate.

At the end of the day, your content has value, your social network has value, and advertisers are willing to pay for access to both. In the past we’ve been forced to deal with unwanted intrusions into our privacy and told that it was simply the price we had to pay to keep the network running (while Zuckerberg laughed his way to the bank).

However those days will be over sooner than you realize because with a network like GEMS we won’t need Zuckerberg or the banks. All you’ll need is a smartphone and your friends.