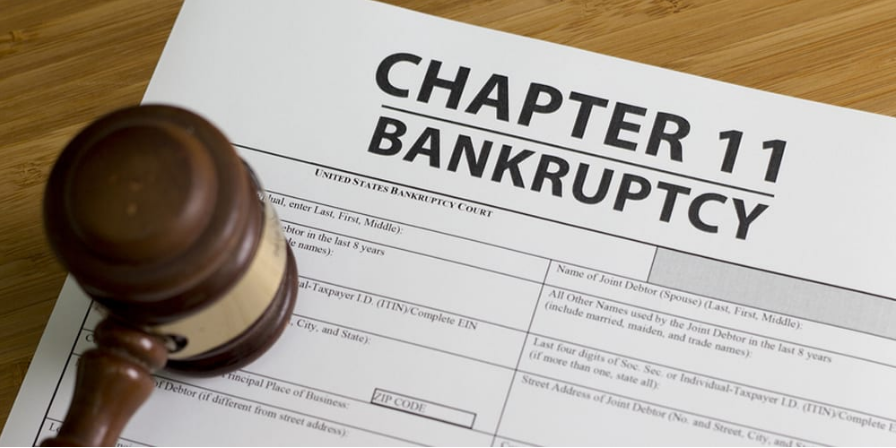 Genesis Global Holdco, the parent company of embattled cryptocurrency lender Genesis Global Capital, has filed for Chapter 11 bankruptcy protection, becoming the latest firm to cave in to pressure in the wake of FTX’s precipitous decline.

Thursday, the company filed for bankruptcy protection in the Southern District of New York, according to court filings cited by numerous news sources on Friday.

Genesis Global Capital, one of the biggest crypto lenders, halted customer repayments on November 16, stoking fears that other firms could fail.

According to a statement, redemptions and loan originations remain frozen and claims will be processed in a bankruptcy court.

Based on bankruptcy records, GGC named more than 100,000 creditors in a “mega” bankruptcy filing, with total obligations ranging from $1.2 billion to $11 billion.

In a statement, Genesis Global Holdco disclosed that it would consider a sale or an equity deal to pay off creditors, and that it has $150 million in cash to support the restructuring.

There had been months of conjecture about whether or not Genesis would file for bankruptcy, and the U.S. Securities and Exchange Commission had just launched a complaint against Genesis and its ex-partner Gemini for the alleged illegal sale of securities.

Related Reading: Stablecoins And CBDCs Are The Future Of Money, Bank Of America Says

Barry Silbert is the company’s founder and chief executive officer. Additionally, through its multiple subsidiaries, DCG has invested in over 200 crypto businesses.

Silbert, a former investment banker, sold the stock trading platform Second Market to NASDAQ for an undisclosed amount in 2015 before starting DCG.

Genesis’s bankruptcy case is the most recent in a string of crypto disasters and massive layoffs precipitated by falling prices in 2022.

The company was already embroiled in a battle with Gemini Trust Co, which was founded by the Winklevoss twins, Cameron and Tyler, who are former U.S. Olympic rowers.

Genesis and Gemini are at odds over Earn, a cryptocurrency loan product that they jointly operated.

The SEC charged the two companies on January 12 with illegally offering securities to investors via the program. Tyler Winklevoss characterized the complaint as disheartening.

Genesis cited a $766 million loan payable to Gemini in its bankruptcy filing on Thursday.

As markets assimilated the developments, cryptocurrency values dipped slightly. Bitcoin was unchanged at $20,950 after reaching a high of $21,050 earlier. In the past week, the token’s price has increased by 12%, recouping a portion of last year’s steep decline.

1/ Earn Update: This evening, Genesis Global Capital, LLC (Genesis) filed for bankruptcy under Chapter 11. This is a crucial step towards us being able to recover your assets.

Meanwhile, Cameron Winklevoss, co-founder of Gemini, tweeted that the bankruptcy is a “critical step” towards Gemini users recovering their assets.

However, he claimed DCG and Silbert “continue to refuse to offer creditors a fair deal” and threatened to file a lawsuit “unless Barry and DCG come to their senses.”