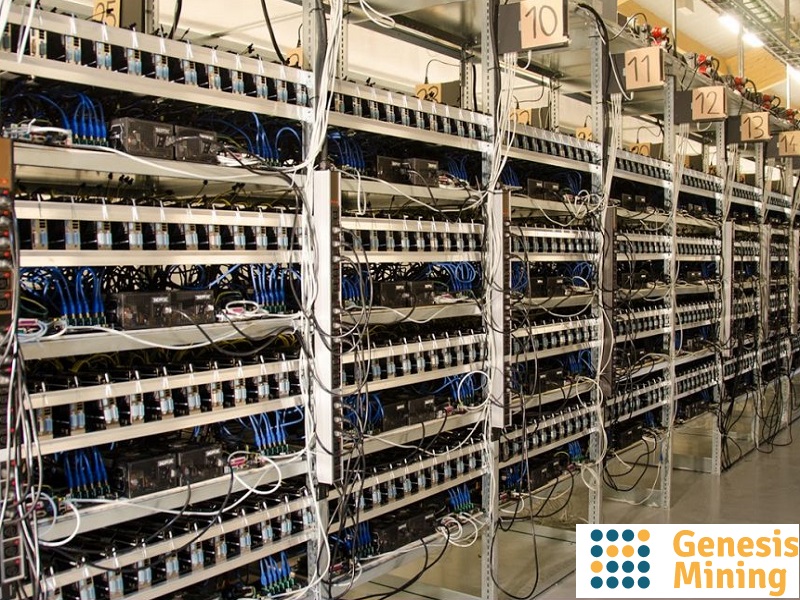 Popular cloud mining provider Genesis Mining has announced a huge drop in the price of its Ether contracts.

Starting on May 10, 2016, Genesis decreased the price of its Ether cloud mining contracts from $44 USD per MH/s to $37 USD per MH/s. The company believes that this price cut is a great opportunity to start mining Ether, taking advantage of potential profits offered by possible future growth in the Ethereum use.

“Every day, we are working to reduce operational costs to mine on behalf of our 200,000 customers,” says CEO Marco Streng. “And every time we have the opportunity to provide greater ROI potential and value to our customers, we are honored.”

The company credits its abilities to offer such large price cuts on Ether contracts to Enigma, their Ether mining farm, and the economies of scale they enjoy from running such a large Ether mining operation.

“The reason we are able to continue reducing the price for our customers is due to heavy optimization of the Enigma farm and economy of scale. We are proud of bringing Ether Mining mass deployments to a next dimension with Enigma.”

Genesis Mining recently became the first cloud mining service provider in the world to offer Ether contracts. Following an unprecedented surge in the Ether price, the company decided to add mining options for the altcoin as a way to broaden its customers’ options for potential mining profits. The company has recently released footage of Enigma, which it calls “the largest Ether cloud mining farm in the world.”

Genesis Mining was founded at the end of 2013. They got to know each other by using the same platform for buying and selling Bitcoins. As our company and its user base grew, new mining farms were built up and several additional people hired, specifically programmers and engineers.