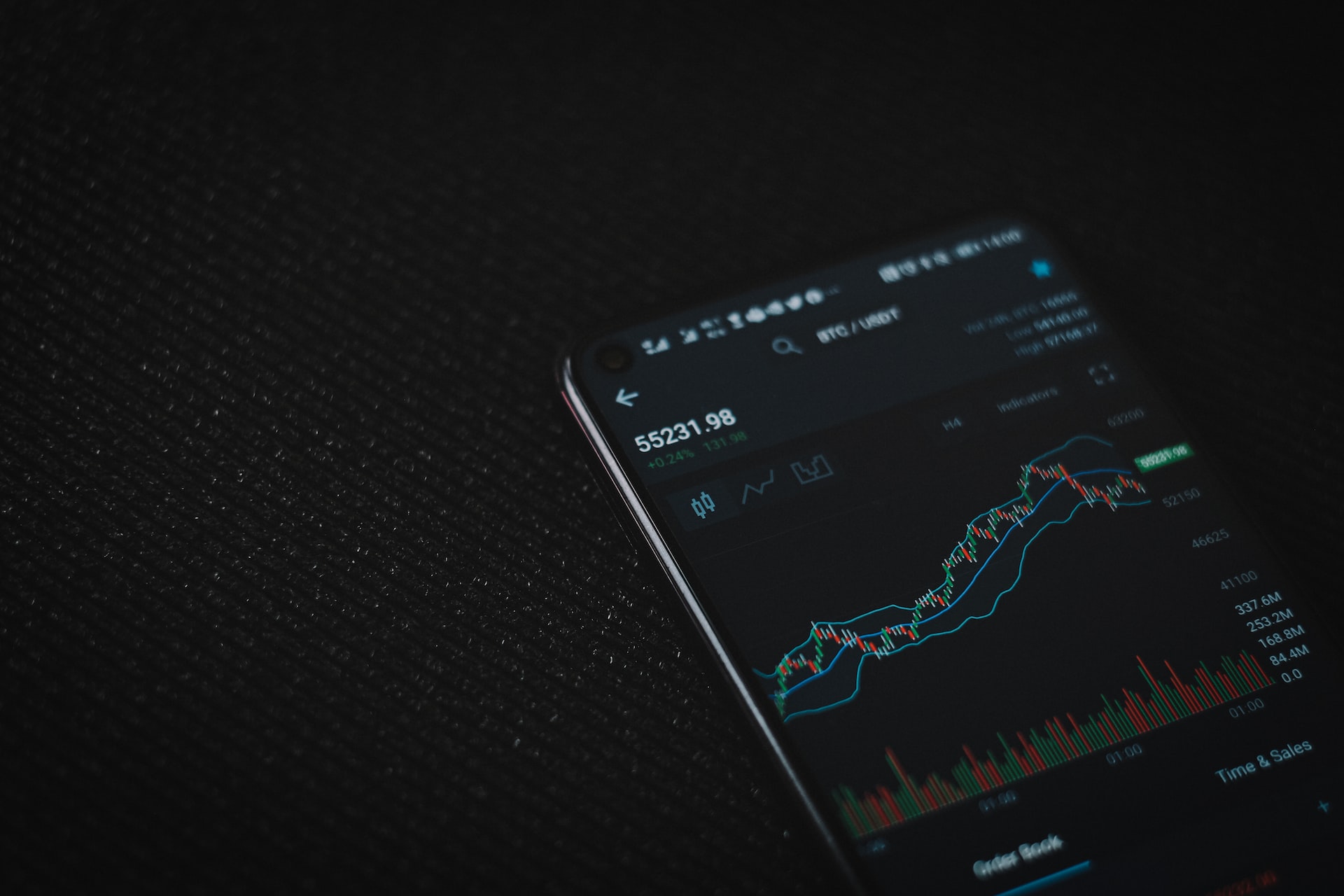 Genesis Global Capital Under Scrutiny By US State Regulators

Crypto trading firm Genesis, a renowned crypto lender listed among the world’s top lenders, is reportedly under the lens of regulators in Alabama and other U.S. states. The state securities department is undertaking a careful look at aspects that also concern the “interconnectedness of crypto firms.”

According to reports, the Alabama Securities Commission is looking into determining if the crypto firm has violated securities laws by failing to file the proper registrations. Genesis is pursuing a capital raise of at least $500 million to fill its funding gaps.

Genesis does not directly serve individual investors, but it backs products offered by crypto companies such as Circle Internet Financial, which is the principal operator of the two largest stablecoins, USD Coin and Gemini. These products pay yield to customers who deposit cryptocurrencies on the platforms.

Related Reading: Proof Of Reserves: Why Binance Is Launching A Website Dedicated To Transparency

A Lot Of Focus On Genesis

Genesis Global Capital and its lending operation have received a lot of attention since the second week of November. This is due to the suspension of withdrawals and new loan originations. It was also reported that the firm had recently hired a restructuring adviser. Genesis wanted to explore possible ways to navigate a potential bankruptcy.

Additionally, Genesis felt the strain the FTX collapse has caused on its finances. The firm had lost close to $175 million on FTX. Despite receiving a cash bailout of $140 million from the parent company, Genesis has struggled to remain afloat amid a liquidity crunch. Presently, Genesis has denied that it is planning to file for bankruptcy.

The main concern for state regulators lies in how interlinked crypto firms are with each other. This hints at a potentially increased number of crypto firms collapsing in the aftermath of the FTX and Three Arrows Capital fiasco.

The focus is also on the violation of securities laws. Described as “the Goldman Sachs of crypto,” Genesis has had over $115 billion in trades over the past year. Also, it has more than $130 billion in loans, so the firm’s crash remains a significant blow to the broader industry.

The company has also been feeling the stress brought about by the collapse of the crypto hedge fund Three Arrows Capital (3AC). Genesis lost $1.2 billion with 3AC as a result. Digital Currency Group had offered a bailout; instead, Genesis witnessed CEO Michael Moro resigning and laying off 20% of its employees.

Due to an “unprecedented market turmoil,” Genesis had to suspend withdrawals in the middle of November this year. Although Genesis had no plans to file for bankruptcy, the firm’s financial condition has signaled a move toward seeking external help and sound advice to navigate the crisis.