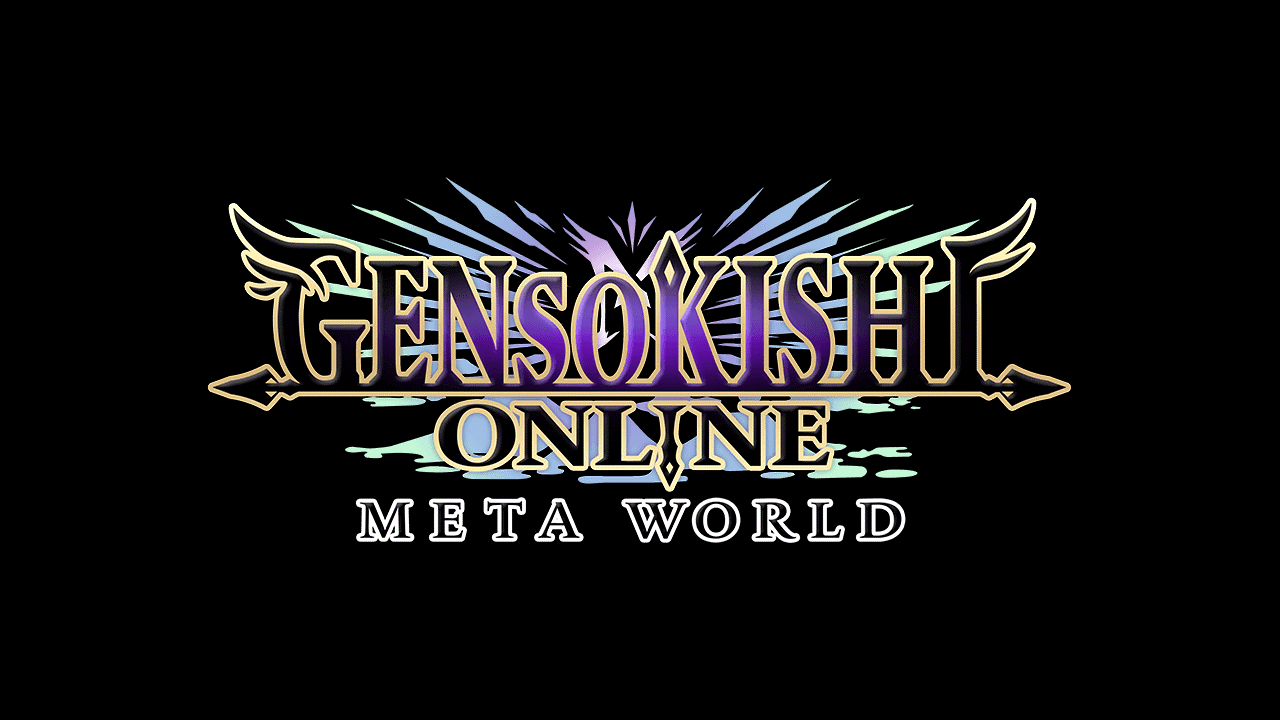 GensoKishi is bringing to market a play-to-earn game that is set to make its mark. GensoKishi originated as a Japanese title that rose through the ranks to major platforms including Nintendo Switch and PlayStation. The metaverse version of the title won Taiwan’s “Game Of The Year Gold Award” in 2012, and was home to over 8M players.

Now, GensoKishi has launched a GameFi project that looks to join the ranks of some of the premier play-to-earn and free-to-play titles on the blockchain. The platform’s site is live and the official token listing is anticipated for later this month.

GensoKishi will be building a full-scale virtual ecosystem, with an initial prelude on December 27 coming by way of a “Limited Equipment NFT” for community members.

While the platform already has established partners with Polygon, there is quite a bit on the horizon to look forward to as well. GensoKishi has already announced that gameplay on both smartphone and desktop will be supported, and will be built on the Polygon network. This month, the team also launched their official Telegram community.

Additionally, GensoKishi will deploy decentralized protocols, including an established DAO and the ability to collect and trade rare items across NFT platforms like OpenSea. As adventurers on the platform progress through the play-to-earn environment, these NFTs will be collected and can even be created by users throughout their journey. This implementation of user-generated content has yet to be seen in a play-to-earn title and offers a new dimension of player engagement.

It all starts with the release of the platform’s metaverse token, MV. The MV token will hit the market on December 23, 2021, beginning with trading on Uniswap. Additional DeFi platforms, including the likes of SushiSwap, Curve Finance, Quickswap and more are also anticipated to support the MV token looking towards early 2022. The token will facilitate the growth of the project, allowing holders governance rights, special bonus accessibility and availability, staking, and much more.

Consultants and team members on the project include former President of NHN PlayArt Corporation Masaki Kato, who has spearheaded some of the world’s biggest gaming titles. Additionally, Tokuhiko Uwabo Former popular game Phantasy Star’s Creator of SEGA Co., Ltd. is an advisor on the project. LINE is the largest messenger app in Japan and Thailand.

Users can jump into the metaverse as early as May 2022 with a closed alpha test. In the meantime, you can join the whitelist to enter a drawing for $100 worth of MV tokens at a private sale price – with $10,000 in MV tokens being given away! The drawing is only open until December 19 at 23:59 (GMT+8).