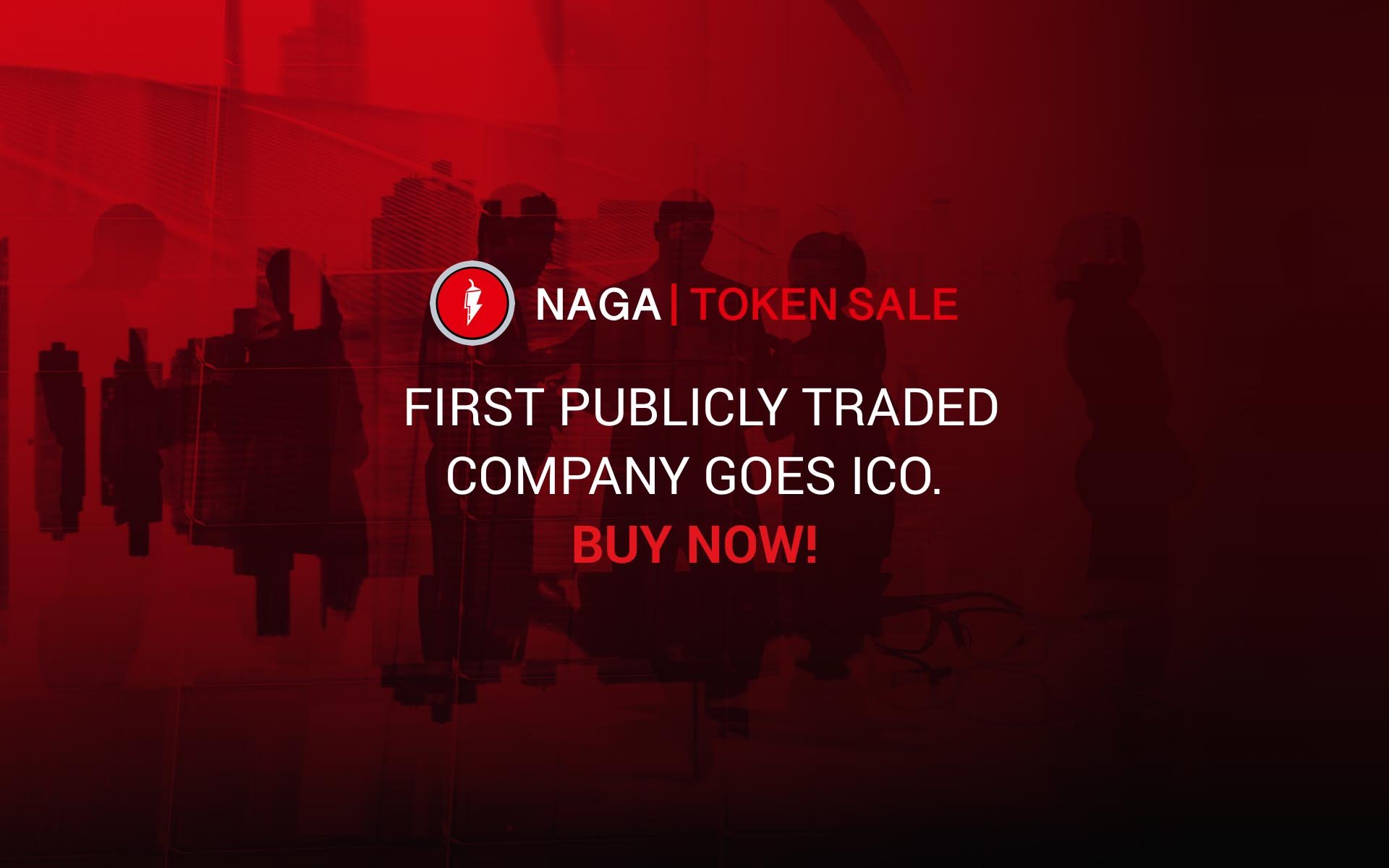 The NAGA Group, creators of the first blockchain-based ecosystem for decentralized trading, investing, and education in financial markets, virtual goods, and cryptocurrencies. has announced the launch date of their NAGA Coin (NGC) token pre-sale.

Who is The NAGA Group?

Founded in 2015, The NAGA Group AG broke records earlier this year, launching the fastest-performing German IPO in the last 15 years. Listed on the German Stock Exchange in Frankfurt, NAGA Group shares are currently trading at nearly 500% above their original issue price. The company employs a team of over 120 people and has a market cap of over $250 million USD.

The NAGA Group’s flagship product is SwipeStox. Combining social features like chat channels, timeline updates, following and watching other users, etc… with a robust trading platform, SwipeStox is designed to take the confusion out of trading. Launched in 2016, SwipeStox boasts tens of thousands of active users, millions of dollars in annual revenues, and a total trade volume of over $49 billion to date.

Switex, another NAGA Group product, is the first independent legal virtual goods exchange platform. It allows video game players to buy in-game virtual items from other gamers as well as from the game publishers themselves. Other virtual items, such as concert and movie tickets, e-gift cards, etc…, can also be bought and sold on the platform. Currently in alpha, Switex is expected to launch in Q4 2017.

As if NAGA Group wasn’t stirring up enough excitement already, on November 15, 2017, they announced that two of the biggest names in cryptocurrency – Bitcoin.com CEO Roger Ver and COO Mate Tokay – had joined the project’s Advisory Board. In addition, it was also revealed that the founder of the Evercoin cryptocurrency exchange and Limited Partner with Pantera Capital, Miko Matsumura, had joined the Advisory Board as well.

All three men bring a wealth of cryptocurrency and financial knowledge and experience to the table and it will be interesting to see how their influence and guidance will help shape the project’s future.

For more information about The NAGA Group AG, please visit their company website. You can learn more about the NAGA ecosystem and token sale at nagaico.com and by following them on Facebook, Twitter, LinkedIn, BitcoinTalk, and Telegram.