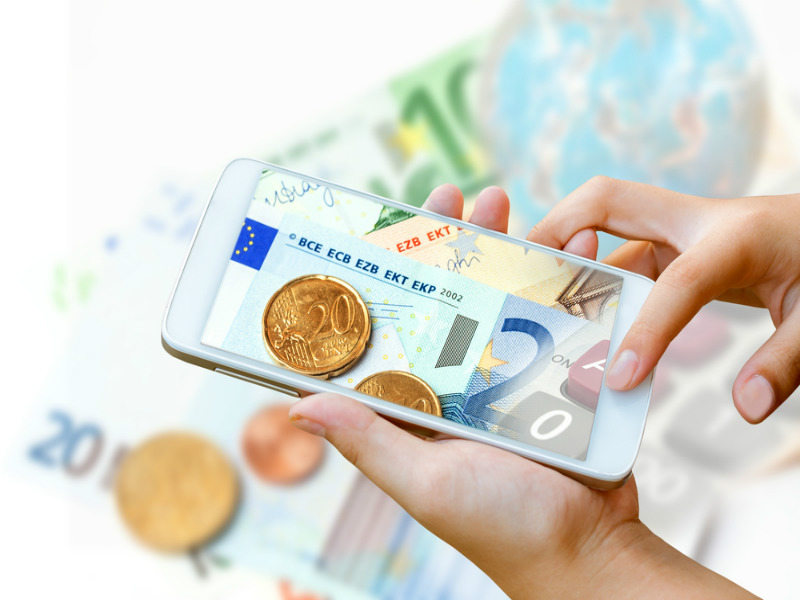 Bringing the concept of borderless banking to mainstream consumers sounds like a proper use case for blockchain technology. But at the same time, a German FinTech startup is looking to provide exactly that service without using the blockchain. Number26 has quite the ambitious plan, although their service recently expanded to six additional European countries. 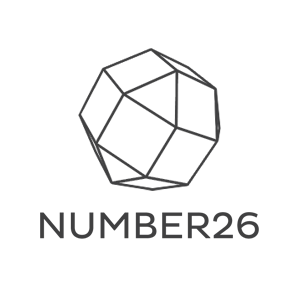 As one would come to expect from a FinTech startup tackling the banking ecosystem, Number26 is focusing all of their attention on the mobile experience. As a result, customers can open a bank account – linked to a MasterCard – from their smartphone, and complete the process within eight to ten minutes.

What makes this service even more interesting is how the MasterCard itself can be used worldwide without any fees. It should come as no surprise to find out Number26 has 80,000 customers already in Germany and Austria. Now that the service has expanded to Greece, France, Ireland, Spain, Slovakia, and Italy, that number will most likely double over the next few years.

Companies such as Number26 attract a lot of interest from investors and VC’s. Up until this point, the company raised a total of US$13.7m, showing a clear interest in the service provided by the German startup. With this funding, the company can fund its expansion plans across the rest of Europe, and provide a borderless banking experience.

“Our vision from the start has been to build Europe’s first bank account for the smartphone. We see traditional banks as having failed to adapt to the demands of the digital generation. The response to Number26 has been fantastic and we’re thrilled to expand to further markets.”

Building a borderless banking experience across all of Europe is not an easy task. At the same time, there are numerous bank customers in Europe who’ve had a myriad of bad experiences and deal with overpriced retail banking products. Furthermore, European banks are plagued by mind-numbing bureaucracy and outdated technology.

As one would come to expect from a FinTech startup such as Number26, it is impossible to avoid the legacy banking system altogether. All customer funds are held by the German Wirecard Bank, as Number26 has no official license itself. That does not seem to pose a problem for the startup or its customers, though. 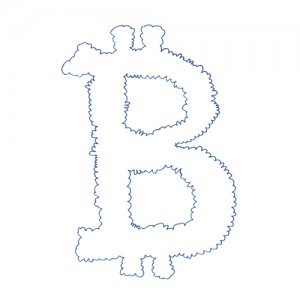 The German startup gives consumers a chance to get acquainted with financial services from outside of their country. This is a major step in the direction of changing the way people think of banking in general, which could ultimately lead to blockchain-based solutions, as well as global Bitcoin adoption. Change takes time, and sometimes, small steps win the race.

What are your thoughts on the services offered by Number26? Would you sign up for a bank account by using your smartphone? Let us know in the comments below!