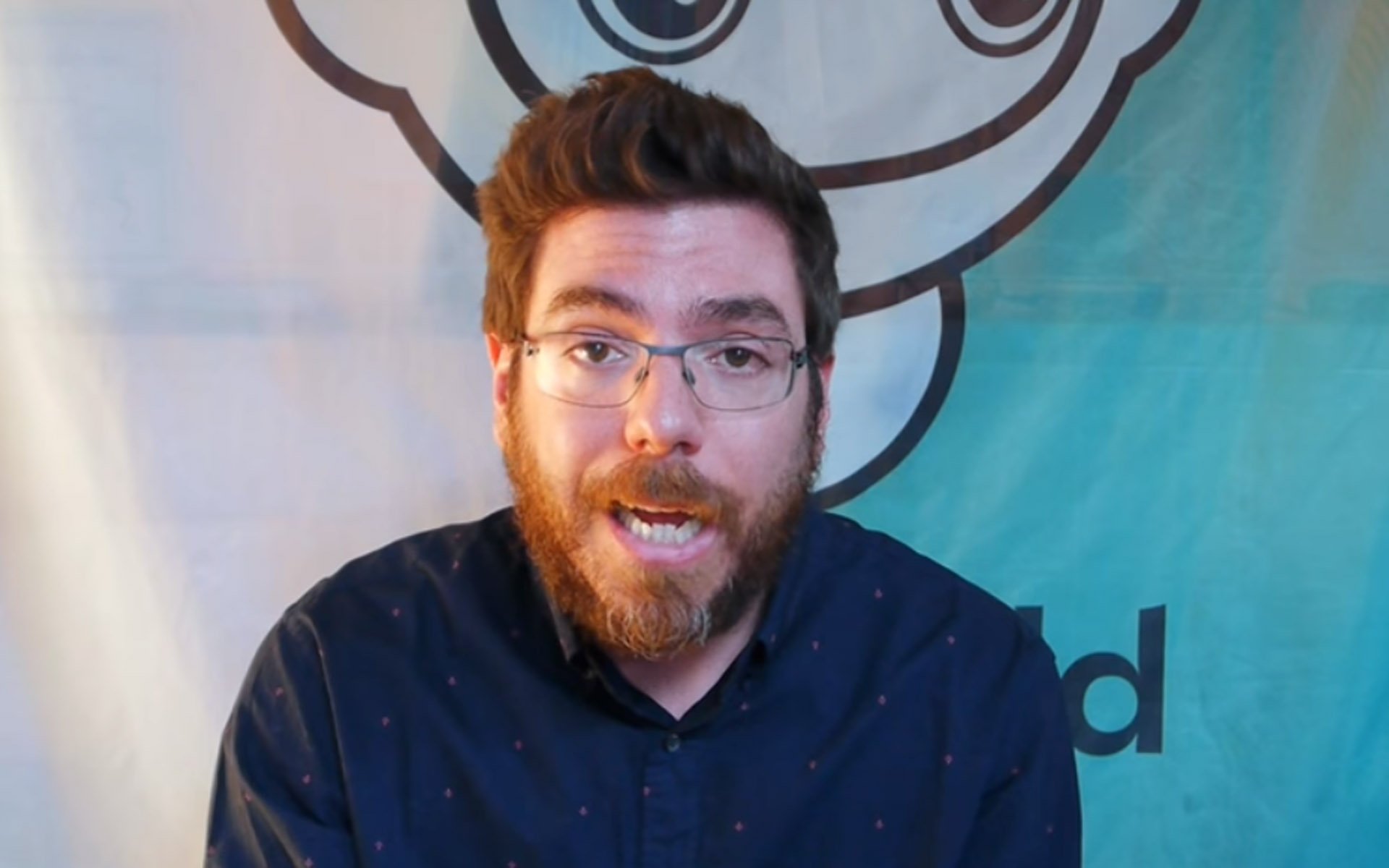 Savedroid founder Dr. Yassin Hankir publicly announced his own $50 million exit scam on Twitter by posting a selfie of himself at the airport and a beach resort, along with the message “Thanks guys! Over and out …”

[MAJOR UPDATE]: Dr. Yassin Hankir has posted a video, declaring that the entire incident was a PR stunt to show how vulnerable investors are to ICO scams. He calls for greater regulation in order to protect investors from being harmed by a development team just absconding with any raised funds. Here is the video he has posted.

Scams are nothing new to digital currencies. Stick around the crypto world long enough and you’ll have seen cons of every stripe and color: literal Ponzicoins that promise exorbitant returns for little investment, sketchy projects with plagiarized whitepapers, and even fake airdrops offering free coins in return for a nominal “donation.” As famed showman P.T. Barnum once allegedly said, “There’s a sucker born every minute.” 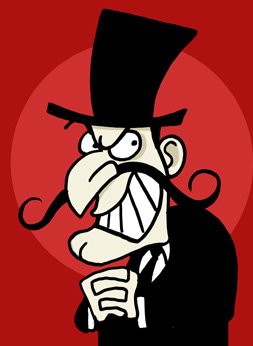 But one can’t help but laugh at how arrogant some of these schemes have gotten. We’ve seen project roadmaps using portraits of Ryan Gosling on their fake bio pages. We’ve seen crypto devs with more arrest records than we can count on both hands. We’ve seen air-droppers posing as famous crypto celebrities, such as Binance CEO Zhao ChengPeng, on Twitter in an attempt to advertise fraudulent coins to their followers. And against all expectations, we’ve even seen Twitter users attempt to imitate U.S. President Donald Trump, of all people, to try to push crypto scams.

And then there is the classic ICO (initial coin offering) exit scam, an all too familiar beast now that ICOs have surged in popularity in the past year. Much like their IPO counterparts, ICOs offer investors a chance to fund startup crypto companies by buying their tokens or coins with the hopes that they will increase in value. 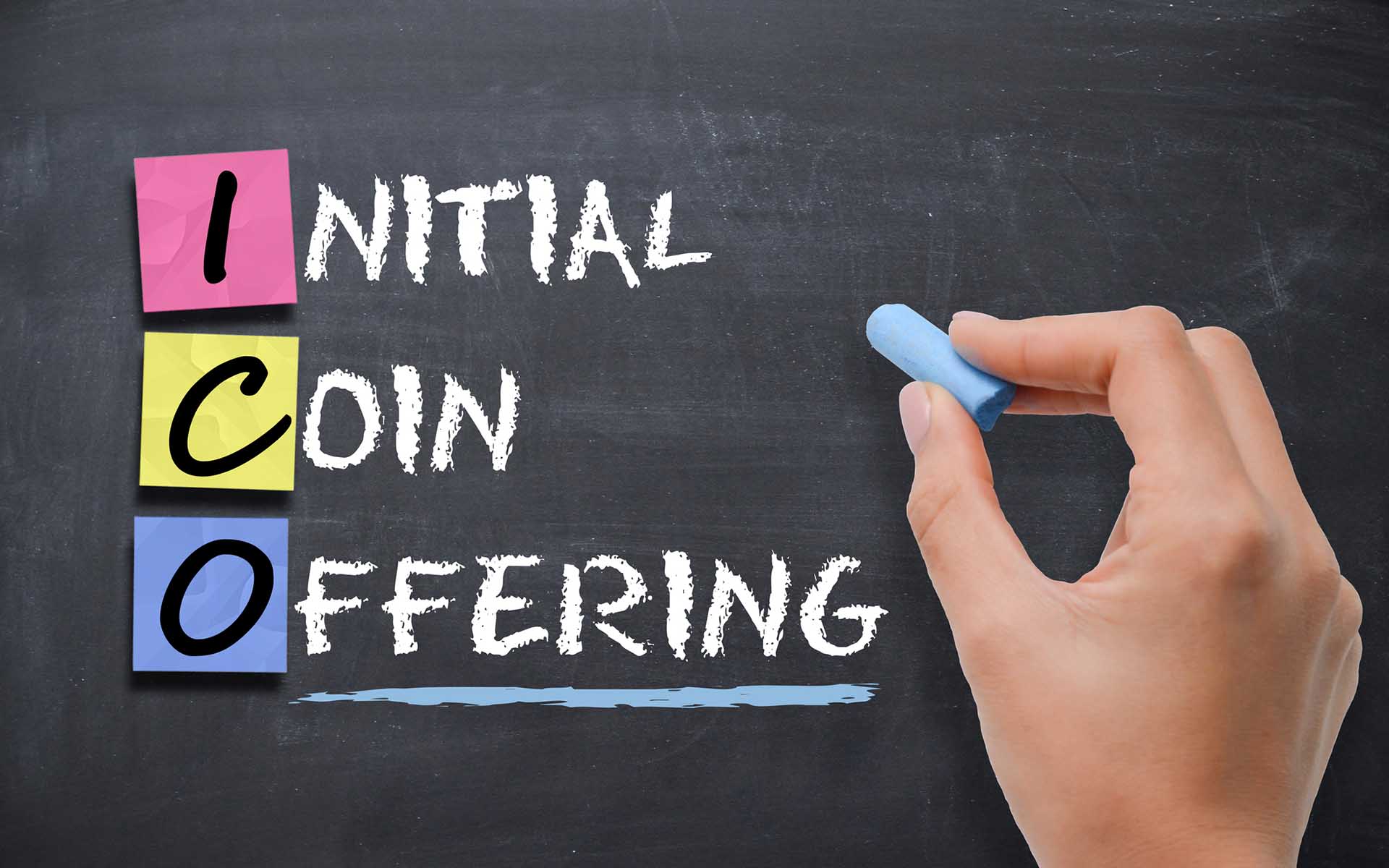 ICOs, however, typically go through none of the rigorous auditing and paperwork traditionally required of IPOs. While this loose regulatory framework has opened up cryptocurrency to a large degree of innovation, it also leaves investors vulnerable to extraordinary risk. In fact, many ICOs these days usually offer investors nothing more than a bold idea and the promise that the devs will build it into a working product. Investors are guaranteed nothing should the company fail . . . or if they simply run off with their cash in what has now become known as an “exit scam.”

One such project to raise millions in their ICO was Savedroid, a German company founded by a man named Dr. Yassin Hankir. The company raised a whopping total of $50 million through their ICO and direct funding. The team promised to develop an AI to manage user investments along with a crypto-backed credit card. The company was supposedly even successful enough to open their own offices.

That is . . . until Dr. Hankir decided to flee the country on April 18th with all $50 million in tow. And while he was waiting for his flight to come in at the airport, he chose to thank his loyal followers with a Twitter selfie and a cheeky message: “Thanks guys! Over and out …”

Not content with simply waving goodbye, he also included a photo of himself at some distant beach resort, sipping some beer by the waves. The company even changed their ICO page to nothing but the “Annddd It’s Gone” South Park meme as one last middle finger to their investors.

And that fancy office? Utterly abandoned, as it turns out. One inquiring mind decided to visit it following Dr. Hankir’s announcement only to discover it dark and completely lifeless. And although the filmer commented that he “can’t confirm anything” from the empty office, he was also apparently unable to identify any computer towers within the office despite spotting desks with monitors adorned on them.

Given the unprecedented arrogance on display by Dr. Hankir in announcing this theft, several people on Twitter are holding out for official explanations over the unusual incident. Could they have instead been hacked? Perhaps it’s a tasteless PR stunt? After all, who broadcasts a $50 million heist all over Twitter?

It would be smart for investors to crowdfund to hire #hitman

Nevertheless, most people are calling for blood over the scam. One website actually managed to identify the coastline in the background of his second image and have traced it to a resort called the Movenpick Resort, located on the Red Sea in El Quseir, Egypt. However, others have speculated that because the beer and the coastline in the image are too easily recognizable, the photo may have simply been posted to throw pursuers off his trail.

What do you think is going on with Savedroid and Dr. Yassin Hankir? Is this a scam or a PR stunt? Or is Dr. Hankir truly gloating over one of the biggest ICO heists in history? Let us know your thoughts in the comments below!