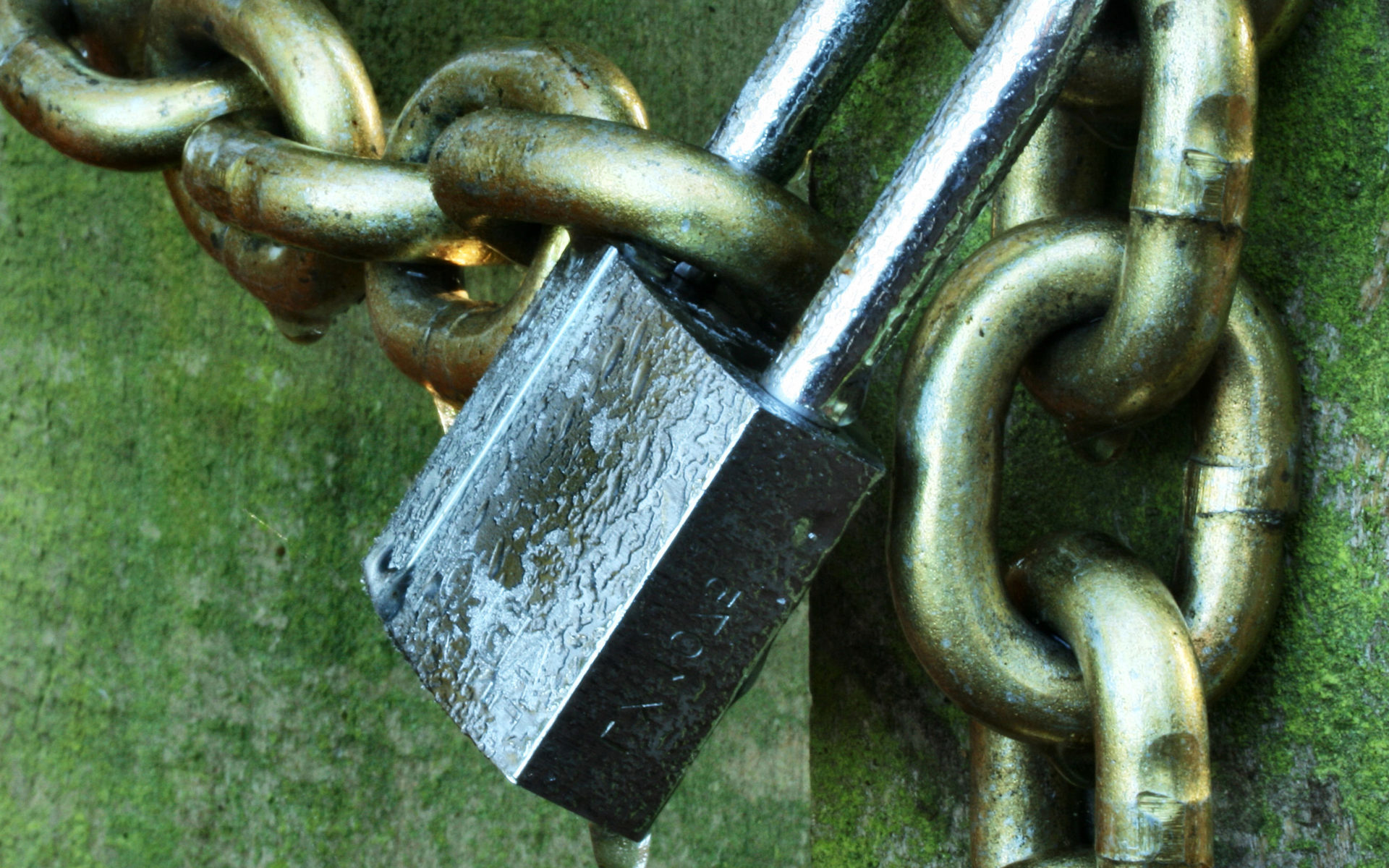 Just 3 days after recognizing crypto-assets as financial instruments, BaFin, Germany’s financial regulatory agency has shut down a Bitcoin ATM operator. Why would German authorities pursue enforcement against a Bitcoin business so soon after such a positive regulatory announcement?

Is Germany Trying to Stop People from Using Bitcoin ATMs?

German financial authorities have ordered KKT UG, a Bitcoin ATM operator with offices in Torun, Poland, to cease and desist operations within Germany.

Gramowski is the CEO of Bitcoin Technologies at KKT and other businesses in Poland and Israel in addition to his role at KKT. He studied Maths and Physics at the University of Warsaw.

It appears that this ruling may have little to do with Germany’s recent update to its regulatory stance towards crypto-assets, themselves. It may be due to wider EU policy changes. EU law enforcement officials do cite Bitcoin ATMs as a gap in the AMLD5 rules.

The cease and desist order for KKT was actually written on February 26th, before Germany’s announcement to recognize crypto-assets as financial instruments which was announced Tuesday, March 3rd.

It may be that KKT was not in compliance with new AMLD5 requirements instituted in January of this year, as the EU’s new guidelines took effect.

Germany is Home to Many Blockchain Startups

Germany’s highly developed and highly technological economy is home to many crypto startups and blockchain projects. There are German blockchain startups operating in 34 different sub-categories of Blockchain development.

Of these, Financial sector projects lead the rankings with 37 startups currently pursuing new blockchain financial developments. It is unclear how many of these projects will be impacted by the new AMLD5 and FATF rules.

Deutsche Bank, UBS, and Commerzbank are all experimenting with blockchain solutions, although Germany’s central bank is urging caution towards the development of Central Bank Digital Currencies (CBDC).

Germany is an economic stronghold of the greater EU, and it has so far, been progressive towards innovative new approaches to blending crypto with mainstream finance.

It will be interesting to see if these new FATF/AMLD5 policies will stimulate the nation’s blockchain industry, or shut down blockchain startups.

What do you think about BaFin’s cease and desist order to Bitcoin ATM operator KKT? Let us know in the comments!