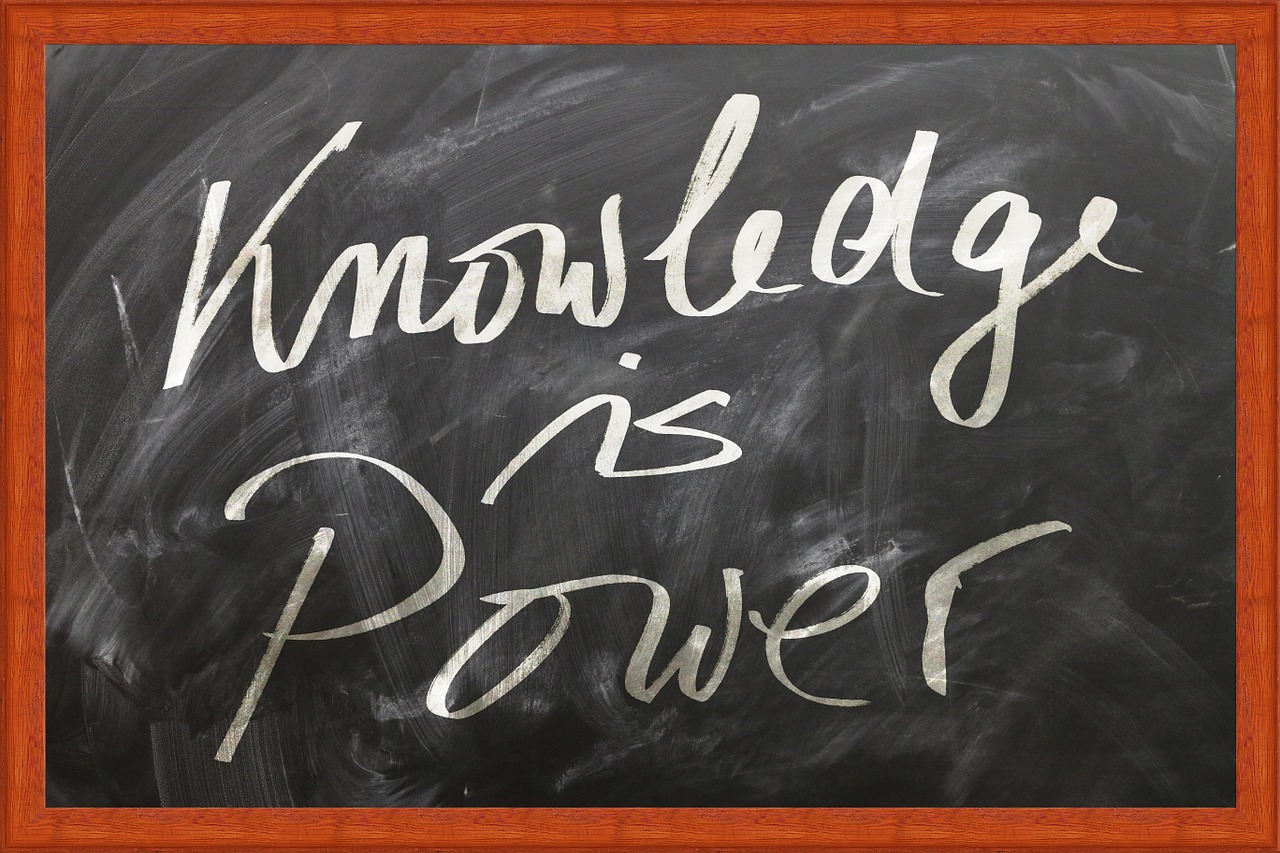 Get Educated With Bitcoin

There are a number of schools around the world that accept Bitcoin for tuition payments, which may be enticing to a die hard Bitcoiner. The Cypriot University of Nicosia is deserving of our first mention, accepting Bitcoin for tuition and fees as well as offering a master’s program in digital currency.

Cypriots and Britons Lead the Way

Last July, Britain’s University of Cumbria claimed to be the first university in the world to accept Bitcoin. However, 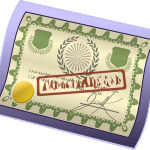 the program at Nicosia was launched a few months earlier, in the spring, making it the actual first university to accept Bitcoin. The order of acceptance does not matter, though, as long as schools come to realize the value of offering programs to those who would prefer to pay with Bitcoin.

What do I mean by this? Well, consider that someone in Russia may wish for their son or daughter to attend college abroad. They’ve spent a decade saving Rubles, and then one day those Rubles are worth half as much, meaning that theoretically they’ll have to save another decade just to get to where they previously were. If they were saving the money in Bitcoin instead, they’d have the value associated with that currency, and they’d be able to make their payments to the school with no exchange rate. This is not to imply that there is less volatility in the Bitcoin market, but only that there are certain cases where a fiat currency poses more of a liability than Bitcoin.

Chinese International Students Could Benefit Most

Other countries, such as China, have currency control measures that limit the amount of money that can leave the country. A Chinese citizen wanting to attend the A2Z School of English, for instance, could pay for his whole village to learn the current de facto tongue of the international businessman. All without violating the law by exchanging too much Yuan for British Pounds.

In North America, Bitcoin adoption is slower than other parts of the world, which is ironic at best and worrisome at worst.

Georgia Tech allows students (via BitPay) to top up their BuzzCard, which is a multi-service card accepted at the dining hall and school store. Presumably, if things go well and demand reaches a pinnacle, the school will eventually look into accepting Bitcoin more for tuition and fees. 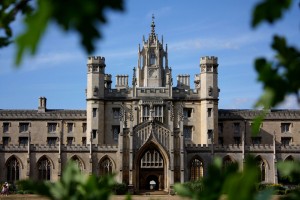 In New York, King’s College students are able to pay tuition and fees with Bitcoin. They were the first US college to take the plunge, although Tim Draper’s University of Heroes, an online and residential business school, has been accepting Bitcoin since 2013.

Up in Canada, Simon Fraser University accepts Bitcoin for donations. But of course they do – why wouldn’t they? Accepting for donation is nowhere near as important as accepting for tuition and fees, which are the real figures that will affect a student’s life.

Many Digital Schools Not Yet Accepting Digital Currencies

A surprising number of online colleges have not begun accepting Bitcoin yet, most notably my own school, Colorado Technical University, which services far more online students than it does at its various campuses. Presumably, this could be attributed to complacency in that a large portion of their students (myself included) pay for their education using their Post-9/11 GI Bill. For these cases, students may want to examine Alex Gorale’s guide to paying tuition with Bitcoin and saving 17% in the process.

As time goes on, services similar to Bylls will crop up which are specifically designed to address the education sector. Students working in the digital economy while in school will rejoice when they are finally able to pay in the native currency of the web without a huge conversion fee or unjustifiable payments to middlemen.

As paying with cryptocurrencies becomes more normalized, the next generation of students may well take the acceptance or non-acceptance of Bitcoin and others into account when considering schools. After all, if you know you’re most likely going to end up working crypto-currency company, you won’t want to lose a lot of the value of your labor in conversion fees just to keep your credit rating in decent shape.

Are you interested in paying for your education in Bitcoin and to get a degree in Bitcoin?

Images courtesy of Pixabay.com and PublicDomainPictures.net.