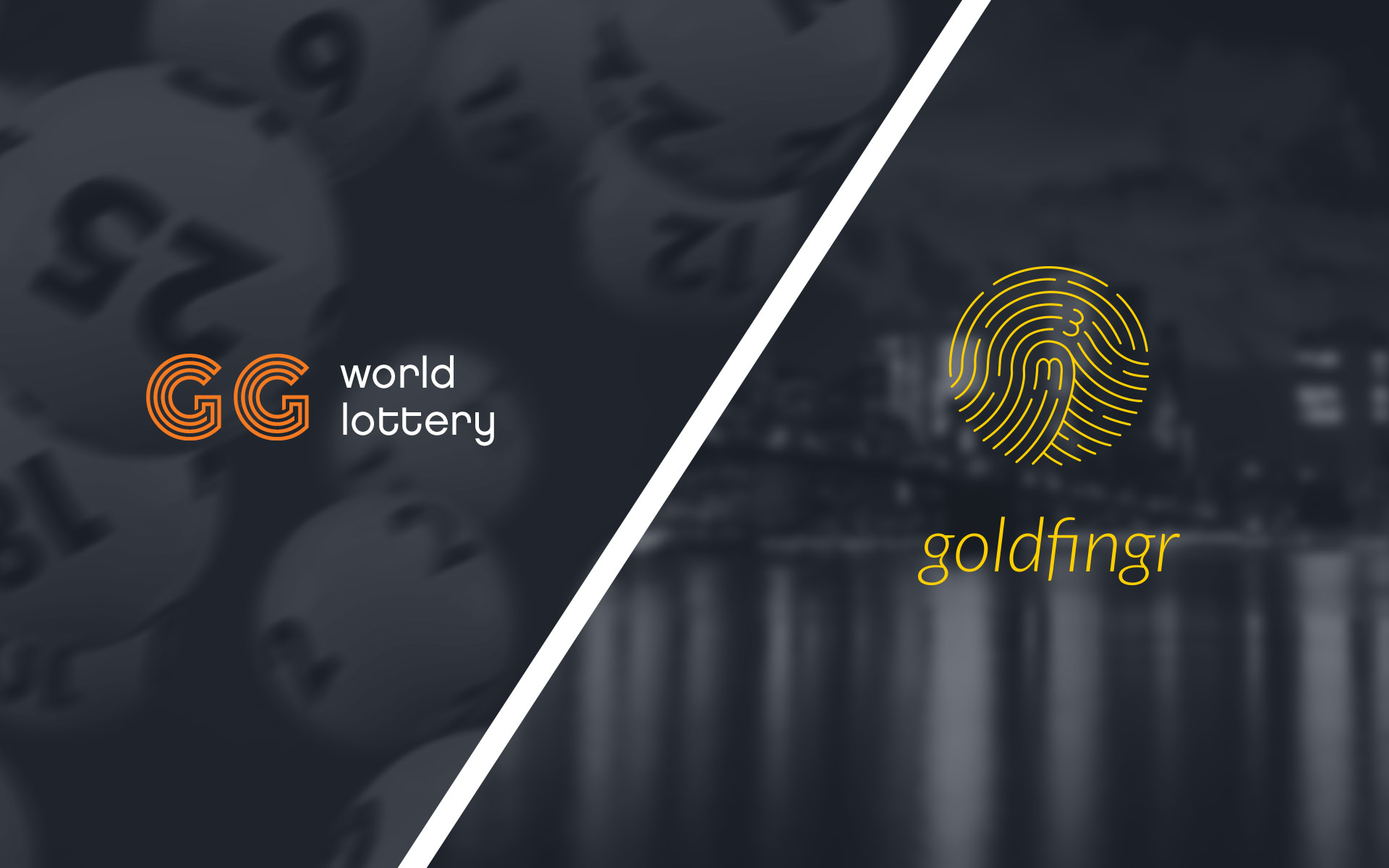 GG World Lottery is an ambitious project which aims to introduce entirely licensed, government-backed, global, and national online lotteries based on cutting-edge blockchain technology. Having already raised upwards of $5.5 million in its STO, the project has teamed up with Goldfingr Investment Network Club to further attest to its credibility and ambition.

Understanding that legacy lottery, in its current shape and form, is mostly outdated and old-fashioned, GG World attempts to introduce online-based, mobile-friendly, and particularly comprehensive international lotteries which are tailored to the preferences of the user.

Players needn’t be worried about governments clamping down on the lotteries because they will be sanctioned and entirely regulated in compliance with local regulatory provisions in each country of establishment.

Furthermore, GG World Lotteries will be the first to take advantage of a True Random Number Generator (TRNG) which is connected to the blockchain, introducing unparalleled security, transparency, and traceability. This approach will ensure that each draw happens as per the natural randomness of the world, based on the principles of quantum physics.

GG World Lottery is a project led by passionate, experienced, and well-established professionals in the field, which further substantiates its merit. CEO Mark Hutchinson is an industry expert with over 35 years of experience in the industry.

Speaking on the matter was Rob Charles, Founder & CEO at Goldfingr, who noted:

In addition to capital, we connect entrepreneurs to the most influential investors and power structures that get deals done to accelerate businesses.

Not only does this attest to the project’s credibility, but it allows investors to verify GG World’s validity, ambition, and success with the founders of Goldfingr – CEO Rob Charles Wells and partner Scott Nguyen.

“Once a company is vetted and Goldfingr certified, they are more likely to close investment rounds and succeed.  For example, through our network, we’re confident that we can open doors for GG to 36 African countries, along with countries in Asia and Latin America,” Charles said.

Additionally, users can sign up for a membership at the club, gaining access to its events, deals, and a broad range of accredited influential investors globally.

Having started only a few days ago, GG World Lottery’s STO has already managed to attract upwards of $5.5 million of investment. Unlike other projects, though, GG World already has its product developed.

This means that the funds will be used for further scaling and placement of its platform. Without wasting any time, the team is already working on realizing its very ambitious international marketing plan.

Initially, GG World will establish the first lottery in Zambia while gradually expanding throughout the entire African continent. The funds which have been raised will be used to support the country’s charities and football teams, set up and organize local offices, secure prizes, handle legal work, as well as accounting, and guarantee that everything which is related to the lotteries will be handled properly.

You can read more about GG World Lottery or take part in their STO through the official website.

You can also stay tuned to the project’s Facebook and Twitter page to receive regular updates. Should you have any questions, don’t hesitate to ask away through the live discussion in their Telegram group.

Additionally, investors and entrepreneurs can apply for membership at the Goldfingr club and obtain more info at goldfingr.net. While there is currently a waiting list, users can send an email for more information.

What do you think of GG World Lottery teaming up with Goldfingr? Don’t hesitate to let us know in the comments below!