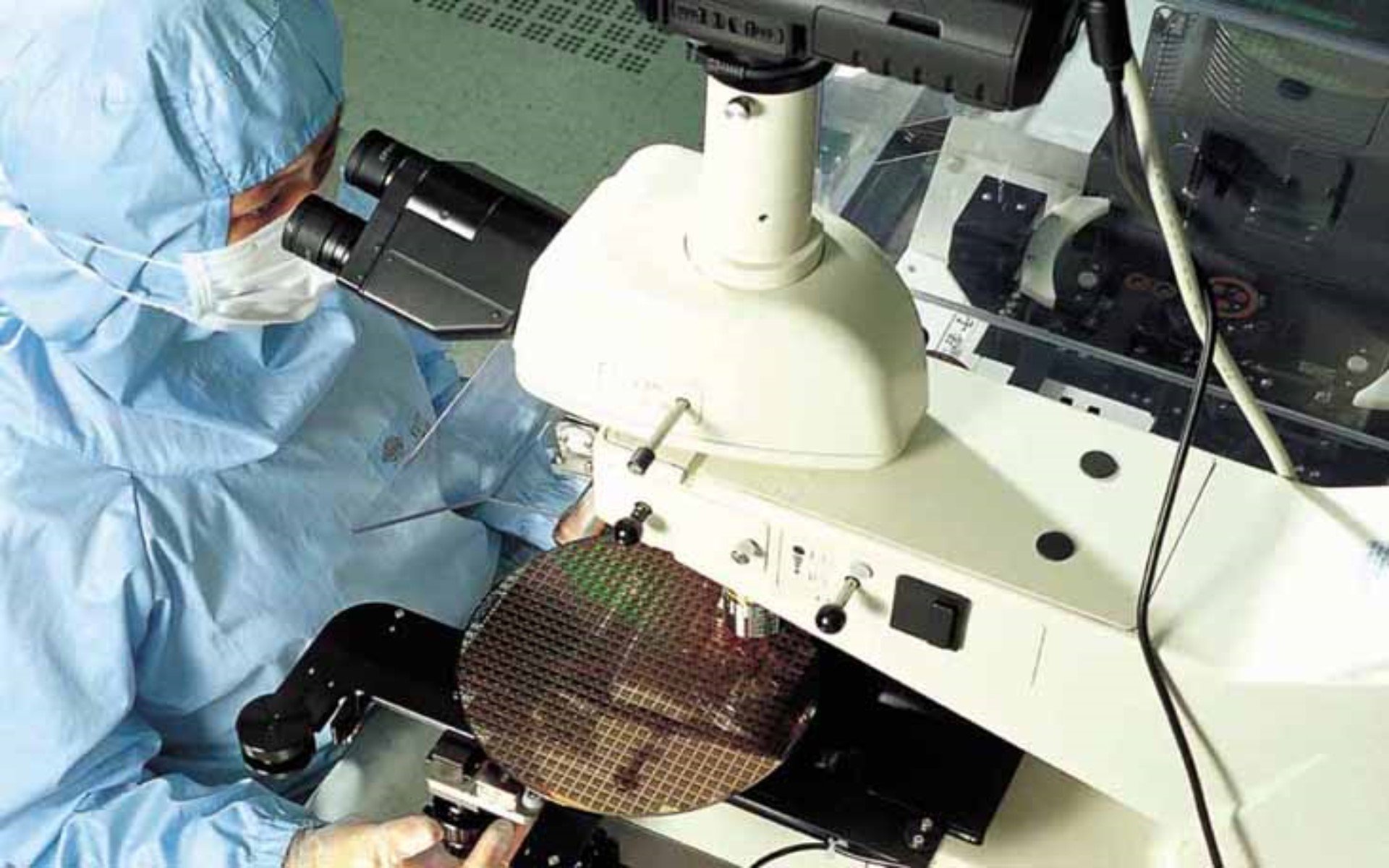 TSMC provides semiconductor manufacturing devices and services for a range of industries. Most notably, the company supplies chips to Apple.

AppleInsider reports that TSMC might have reached a deal to be the exclusive supplier of the “A11” bionic processor that will be embedded in Apple’s 2018 iPhones.

However, TSMC management is bullish on the cryptocurrencies. Motley Fool writes that TSMC expects to profit more from the cryptocurrency industry than from supplying electronic components for Apple’s iPhone.

Already, TSMC’s fastest growing segment involves the designing and assembling of application-specific integrated circuits (ASICs) for Bitcoin and other cryptocurrencies mining. According to Bloomberg, manufacturing crypto-mining devices could represent about one-tenth of TSMC’s revenue in 2018, thus becoming its fastest-growing segment.

Data from S&P Global Market Intelligence shows that TSMC achieved a 28 percent return in 2016, partly thanks to the surging interest in cryptocurrency mining. And, in 2017, fueled by crypto-based sales, TSMC rose 26.4 percent. According to Motley Fool:

In 2017, the biggest chipmakers such as Nvidia, AMD, and other manufacturers of electronic components fared well. They continued to profit from manufacturing devices used in cryptocurrency mining, IoT, artificial intelligence, robots, driverless cars, and other Fourth Industrial Revolution innovations.

Not only manufacturers of Fourth Industrial Revolution technologies, including Bitcoin-related devices, remain bullish for 2018. So do financial entities. For example, most recently, Daiwa, the big Japanese investment bank, upgraded TSMC believing that 1Q revenues will be higher partly because of “continued demand strength from cryptocurrency processors.”

What are your thoughts about the relationship between Bitcoin and Nvidia, AMD, and TSMC? Let us know in the comments below!