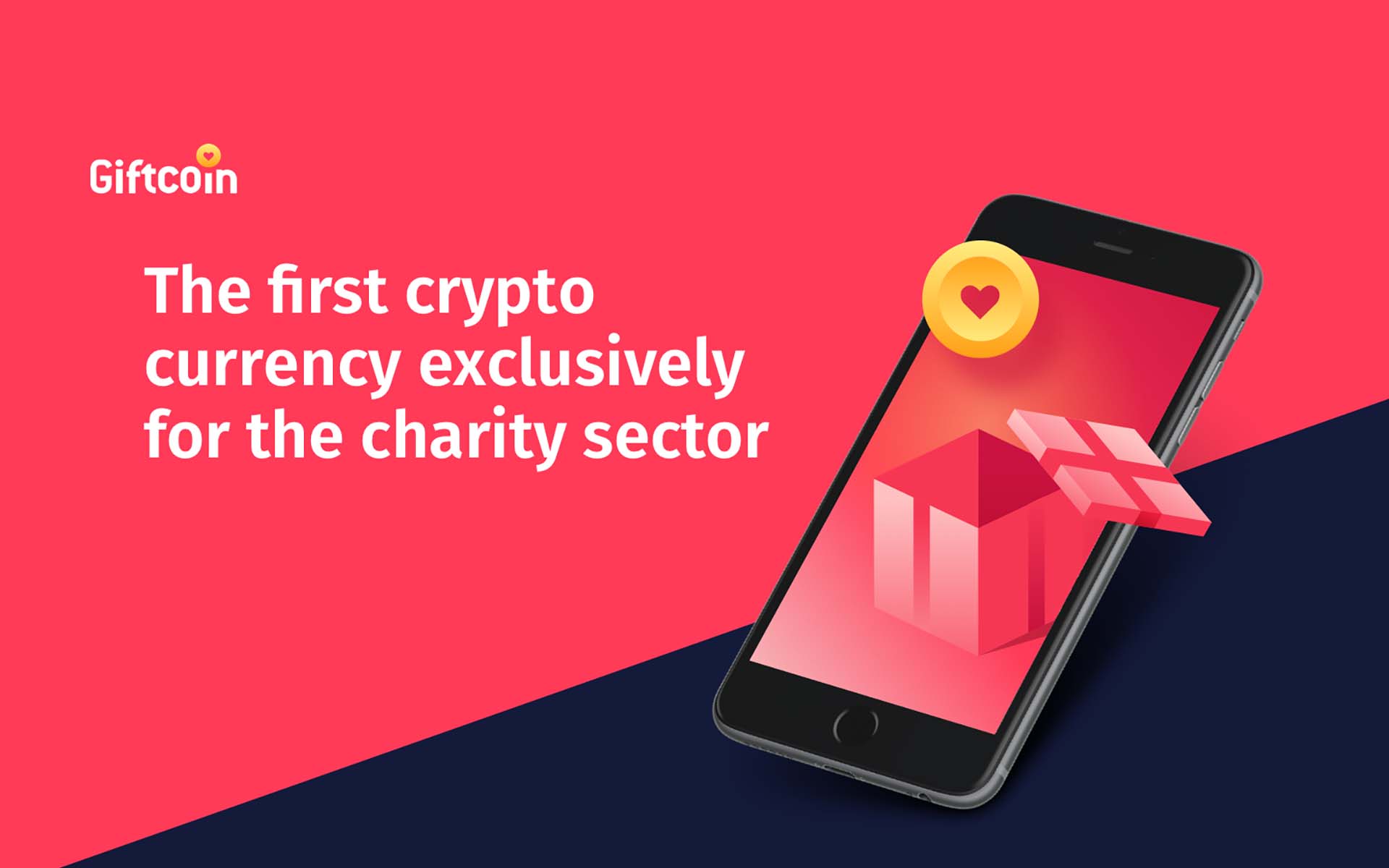 Giftcoin is a new and transparent approach to fundraising that is backed by third sector luminaries including ALS Ice Bucket Challenge pioneer Jon Duschinsky.

London, UK – 6 December 2017:  Giftcoin, the blockchain start-up that brings transparency and trust to charities, has announced its token sale, due to commence on the 12th January 2018. Giftcoin’s donation tracking technology will redefine the relationship between charity and donor by bringing trust back into the equation. Donors will be able to see the true value of their donations by understanding where and how they are spent.

Giftcoin’s platform has been specifically designed to revolutionize the way people donate. Donations are converted into the Giftcoin cryptocurrency, allowing the subsequent path of the contribution to be tracked from end-to-end using blockchain, while providing immutable proof of transactions. It will close the feedback loop by sending donors a notification when their gift is spent and, crucially, informing them about how their money has been used.

The technology further drives fundraising by encouraging social media sharing, turning each donor into a social advocate of the charity and helping them to spread awareness. Charities already signed up to the platform include The Optimum Health Clinic Foundation, Ourmala, and Enhance the UK.

The social feedback loop is about giving power to those on the frontlines of our biggest global problems. I believe Giftcoin, by completing the circle between giving and the spending of donations, has the potential to trigger a new and much more effective wave of social giving.

Lady Astor of Hever has been fundraising for charity for twenty years. She has raised funds for charities including Parkinson’s UK and her main focus, The National Autistic Society.

Giftcoin is a revolutionary concept for charitable giving that shows the route from pound to project. This is exactly the kind of transparency revolution the charitable sector needs in the 21ts century. It is an open, protected and satisfying digital method of giving.

Users of the platform will have access to more ways to donate, with options such as micro-donations where purchases are rounded up to the nearest dollar or pound and used to buy Giftcoins for chosen charities. It will also open up direct donations to holders of cryptocurrencies.

As the founder of a charity myself, I am all too familiar with the difficulty that charities face in connecting with the public and building trust. I firmly believe that transparency is key to solving this problem, and blockchain is the tool that will deliver it.

It is imperative that charities acknowledge the need to redefine their relationship with the public, particularly younger groups. Giftcoin gives donors a level of transparency that is not currently offered in the sector. It also encourages repeat donations and helps charities build better relationships with supporters.

Giftcoin’s token sale will start on January 12th, 2018 to pre-registered participants. It will be used to fund the development of its prototype platform, which is scheduled to be released in June 2018.

Headquartered in London, Giftcoin was founded by veterans of the charity and tech industry. Its founders include Alex Howard, who created UK charity The Optimum Health Clinic, and Tim Bichara, co-founder of fintech start-up Q App, which last year was acquired by Yoyo Wallet.

Giftcoin’s aim is to revolutionize the charity sector through the implementation of blockchain technology, transforming the way that donations are received and tracked. The technology has the power to increase transparency by following expenditure of funds, keeping donors updated and restoring the public’s confidence in charities.

By building relationships with donors, it elicits greater support and donations, meaning that the causes people care about get the support they need to continue doing good in the world.

The funds raised from Giftcoin’s token sale via an Initial Coin Offering will be used to develop a prototype product, which is due to be released in May 2018. At that stage, their platform will work closely with a select number of charities to further develop the platform, before releasing the full product in September of next year.