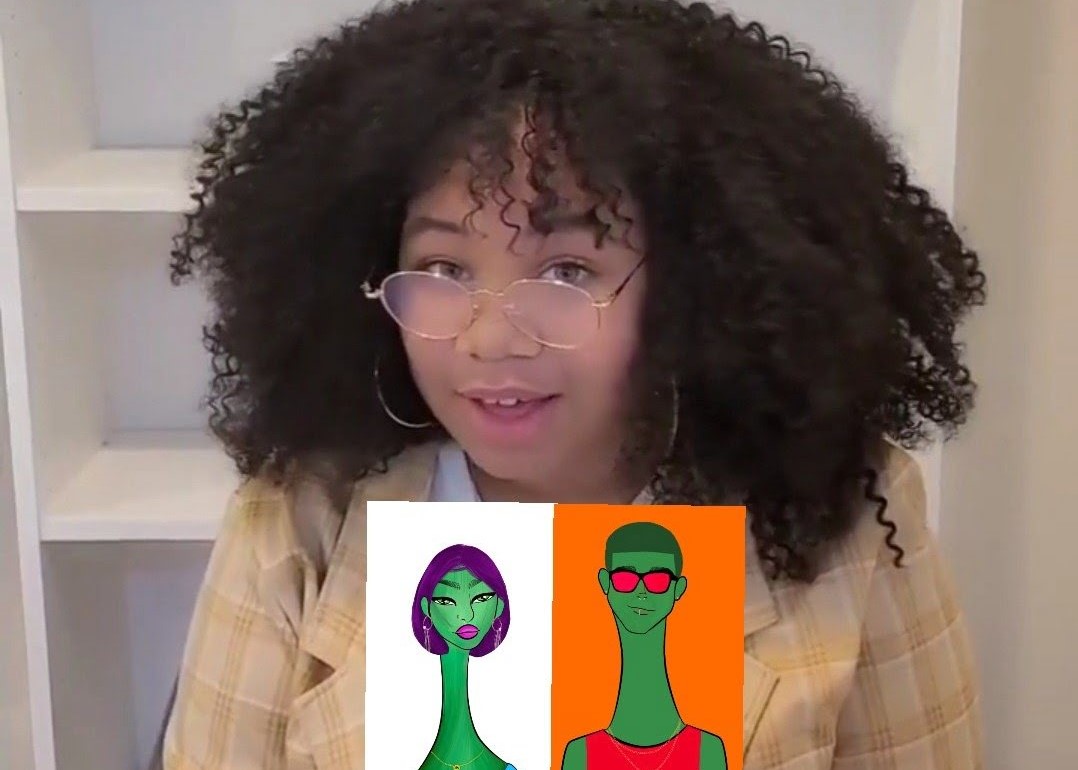 by Jet Encila
in Ethereum, NFT
0

Most pre-teens are preoccupied with a variety of things, but one of them may not be developing an empire as a digital designer.

A 13-year-old artist has amassed a multimillion-dollar fortune by selling NFTs of her images of long-necked women.

She uploads her drawings to an NFT website, where it can be purchased using Bitcoin or other cryptocurrency.

Hayes was a child who adored brontosaurus dinosaurs. She thought they were enthralling and powerful. She even dubbed them “long neckies.”

She began selling some of her 3,000 drawings as NFTs with encouragement from her uncle and assistance from her mother, making thousands of dollars for each piece.

An NFT is a digital asset that reflects physical objects in the real world, such as artwork, music, in-game items, and films.

They are widely purchased and sold online, typically in exchange for cryptocurrency, and are generally encoded using the same underlying software as many other cryptos.

Although they have existed since 2014, NFTs are gaining popularity presently as a means of purchasing and selling digital artwork. Since November 2017, an astounding $174 million has been spent on NFTs.

Hayes’ most expensive NFT – a hand drawn, computer generated collection featuring 3,333 diverse women — sold for 4 ETH, or approximately $11,738, in August, and her work has fetched nearly $7 million in total.

The digital artists stated in an interview with NBC News Now presenter Savannah Sellers on Thursday:

“I enjoy painting women from all around the world since I am fascinated by many cultures and backgrounds.”

As their artist-in-residence, she developed a fantastic series in which she recreated Time’s “Women of the Year” cover photos.

She was selected the Emerging Artist of the Year by NFT.NYC last year.

Hayes said in a statement:

“I’m overjoyed and humbled to be represented by CAA, the legendary talent agency. This is a significant accomplishment for me and the Long Neckie community, which has believed in and supported me from the start.”

Meanwhile, some experts believe that NFTs, like the dotcom bubble, are about to burst.

Others feel that NFTs are here to stay and will forever alter investment – if not people’s lives.