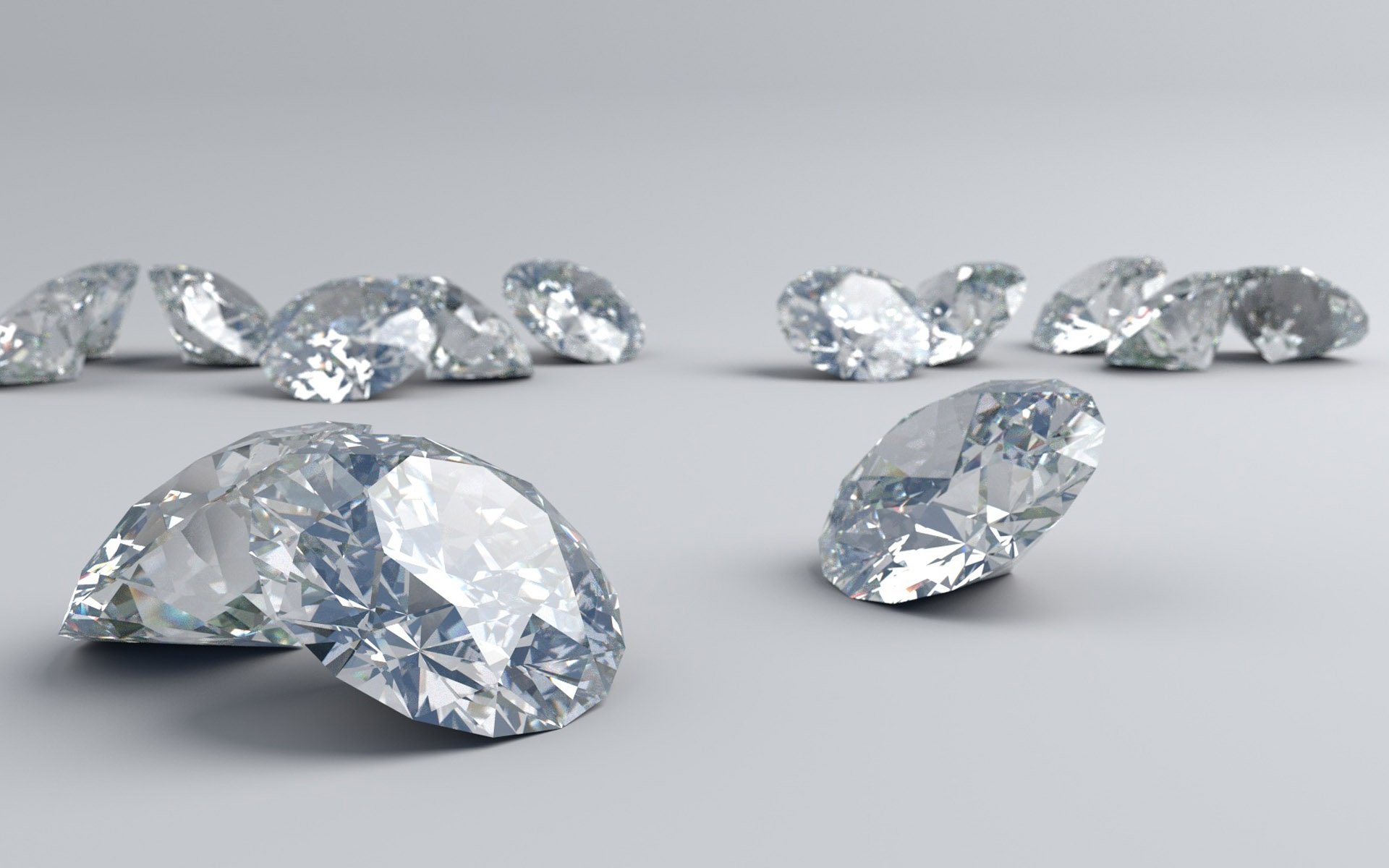 All That Glitters! De Beers Launching Blockchain to Track Diamonds and Other Gems

Diamond industry giant De Beers is launching its own blockchain to digitally track diamonds and gems from when they’re first dug up.

Few things capture the attention more than a glittering diamond. They say that diamonds are a girl’s best friend, but provenance has become a diamond’s best friend over the last few years. Once enough attention was brought upon the practice of buying and selling blood diamonds, gems sourced from a war zone under terrible conditions, diamond companies went into motion to show that their gems come from conflict-free areas. Now industry giant De Beers is going one step further by launching a blockchain that will track diamonds as well as other precious gems and minerals.

Putting a Ring on the Blockchain

De Beers has a vested interest in making sure people know where their diamonds come from. They once had an absolute monopoly on the diamond business, and even though they no longer have full control, they are still the largest diamond producer in the world when using value as a yardstick.

People today want a diamond that has a background as flawless as the gemstone itself. This means that the gem was not mined in a region filled with conflict and a lack of human rights. The company has worked to support he Kimberley Process that was set up in 2003 to ensure the end of trading blood diamonds.

As such, tracking a diamond is of key importance, from when it is first unearthed and then through the many hands of those who have possessed it. This is where the digital ledger of the blockchain comes into play. CEO Bruce Cleaver says:

Cleaver goes on to say that the new blockchain can be very significant to the industry. The digital ledger would make the entire supply chain, from initial mining to future selling, more transparent and efficient. The transparency, especially in regards to conflict-free gemstones, would also help reassure banks that help finance the industry. 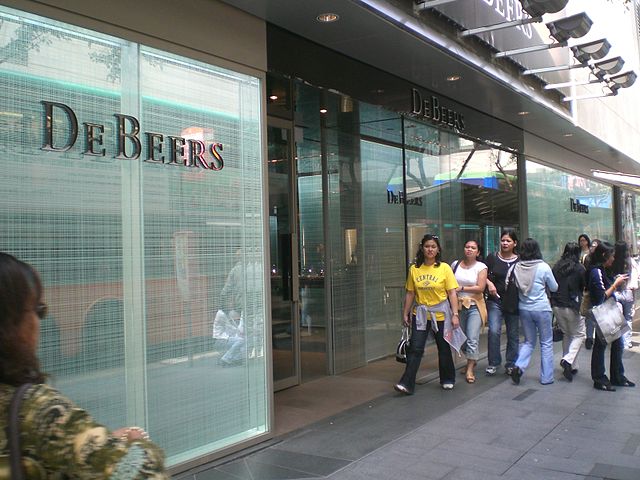 The new diamond-tracking blockchain by De Beers will span the entire value chain and would be open to everybody in the industry. One of the benefits of such tracking is that a person can easily follow a path of ownership, no matter how many times the gem has changed hands.

The pilot program for this tracking has already started, but Cleaver has declined to say who the participants in the program actually are. He did say that some De Beers sightholders, people that are accredited diamond buyers, are part of the program.

The new blockchain could also be used for other precious gems and minerals. Overall, this is an interesting program and could help cut down on illegal stones. The main downside is that men who try to buy a cheap diamond from a guy selling them out of the back of a truck will be out of luck if their significant others actually use the blockchain to see where their diamond comes from.

What do you think about De Beers starting a blockchain to track diamonds? Let us know in the comments below.