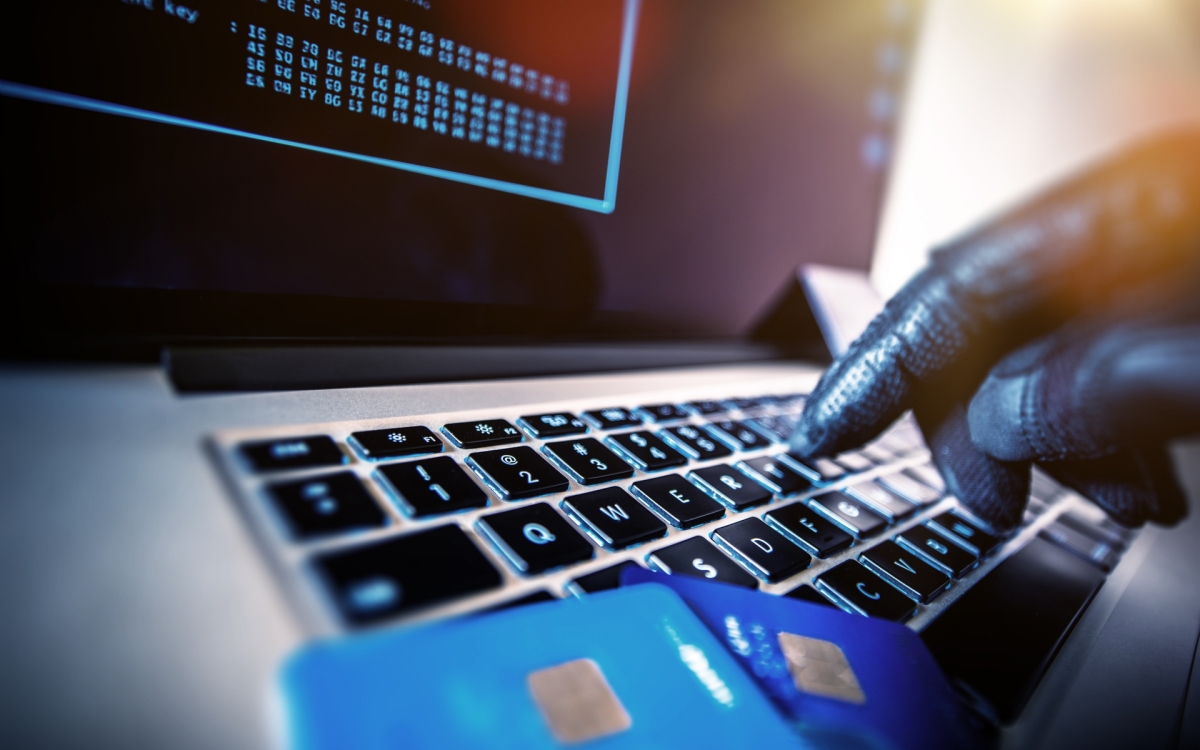 In “documents and files” released Friday, Reuters reports, the group said it had evidence the NSA used SWIFT to “monitor money flows among some Middle Eastern and Latin American banks.”

The news marks the second time Shadow Brokers has laid claim to compromising NSA secrets. In August 2016, the group said it had entered an agency affiliate and taken details of cyberweapons, which it planned to auction for one million bitcoins. 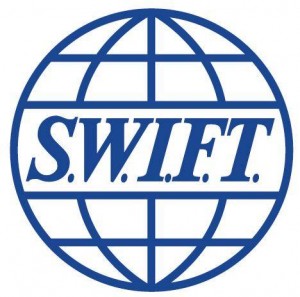 If true, it is also a further blow to SWIFT, which last year recorded several high-level security failures worth hundreds of millions of dollars.

Reactions from within the cryptocurrency community meanwhile focussed on the broader implications of Shadow Brokers’ latest attack.

So the burning question about #SWIFT #eqgrp leak: did anyone find indication of tools for manipulation of banks/markets, more than spying?

As the traditional financial system comes under increasing threat from cyber criminals, Bitcoin could emerge as the go-to method for storing wealth thanks to its decentralized blockchain and SHA 256 encryption, especially when compared to the ‘honeypot’ of banks’ centralized databases.

Microsoft Back In Spying Spotlight

The released data does not only focus on SWIFT, but also on Microsoft. Having been outed as involved in NSA spying activities by Wikileaks’ Vault 7 dump in March, the corporation this time is facing stolen code for compromising Windows, “at least some of which still work.”

In a responsorial statement, Microsoft protested ignorance. No official correspondence regarding the threat had been received.

“Other than reporters, no individual or organization has contacted us in relation to the materials released by Shadow Brokers,” it told Reuters. 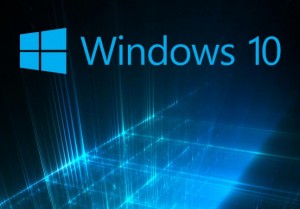 Regarding the specifics of the SWIFT hack, it appears Dubai-headquartered service bureau Eastnets could be a major target.

Like Microsoft, the SWIFT intermediary denied any malicious activity had occurred.

“The reports of an alleged hacker-compromised EastNets Service Bureau network is totally false and unfounded,” the BBC quotes a spokesperson as saying. “The EastNets Network Internal Security Unit has run a complete check of its servers and found no hacker compromise or any vulnerabilities.”

NSA spying activities are claimed to have affected not just companies, but politicians and even everyday consumers.

As part of Vault 7, WikiLeaks suggested end-user electronic devices such as smartphones and smart TVs could have become microphones for intelligence officers to listen in on.

Even Donald Trump and his family may have fallen victim.

What do you think about the Shadow Brokers’ latest claims? Let us know in the comments below!