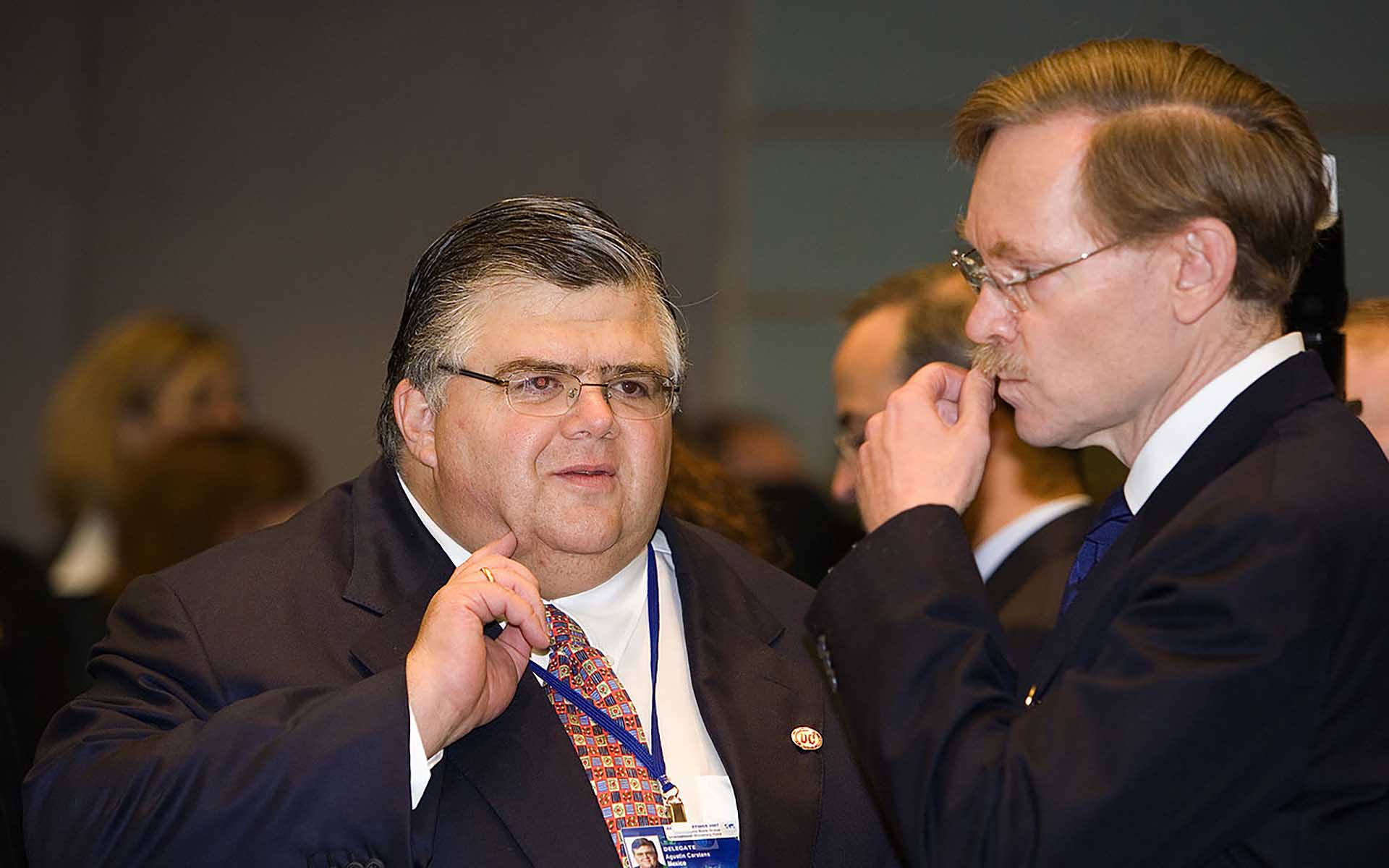 The head of the Bank for International Settlements (BIS), has today called on central banks to crack down on cryptocurrency. But it almost definitely has nothing to do with the fact that they stand to make his job obsolete. Honest.

Agustin Carstens described Bitcoin as “a combination of a bubble, a Ponzi scheme, and an environmental disaster.”

Are You Really Going There?

We might as well get it out of the way first. I have honestly never seen a man as fitting of that description as he is. A combination of a bubble, a Ponzi scheme, and an environmental disaster. It must take the resources of several hectares of land just to clothe and feed the guy.

And before you say, “well he looks more like an inverted pyramid, so that isn’t a Ponzi scheme”… That’s exactly what the people at Global Intergold say, and trust me, an inverted pyramid is still a pyramid. If it requires fresh blood to pay dividends to earlier investors and make the operator rich, then I shouldn’t have to tell you to steer well clear.

Hence it isn’t a Ponzi scheme; end of. And although we are admittedly, just coming through our second big bubble, that doesn’t mean that the entire concept is a bubble. The dotcom bubble burst, yet the internet is more integral to our daily lives now than it was back then. People still buy tulips, and houses, and shares.

Something else Bitcoin doesn’t need is a Bank for International Settlements. So when Carstens warns “cryptocurrencies could become more interconnected with the main financial system and become a threat to financial stability,” he is talking about the financial stability of the banking fat-cats.

agustin carstens (1) : "BTC is a ponzi scheme" A Ponzi scheme is a fraudulent investment operation where THE OPERATOR generates returns for older investors through revenue paid by new investors (wikipedia). Who's "the operator" of $BTC ???🤔 pic.twitter.com/wXuQ3LKDRx

Did He Say Anything Else?

He wheeled out the same tired old rhetoric about crypto only being used for illegal activities. That the current fascination was concerned with speculative mania rather than electronic payment. No mention that the majority of users wish the speculative maniacs would leave crypto alone.

He acknowledged that many central banks have been investigating blockchain technology, but claimed that the findings were that:

However, a quick Google search provides lots of examples that contradict this claim.

Oh, I put the conclusion in the first paragraph. He didn’t say anything that you wouldn’t expect someone in his position to say. Just the standard FUD that we’ve heard for years from people controlling traditional financial institutions.

Sadly, despite all the forward-thinking governments and central banks who realize that they have to integrate new technologies and explore the possibilities, there are still Luddites like Augustin here, who fear the winds of change. Or maybe in this case he just has too much inertia to change? Yeah, I ain’t too proud to take the cheap shot.

Do Carstens’ accusations have merit or are they driven purely by his own sense of self-preservation? In other words, is he just FUDding because he is worried that crypto will put him and all his fellow banking fat cats out of a job? Let us know what you think in the comments below.