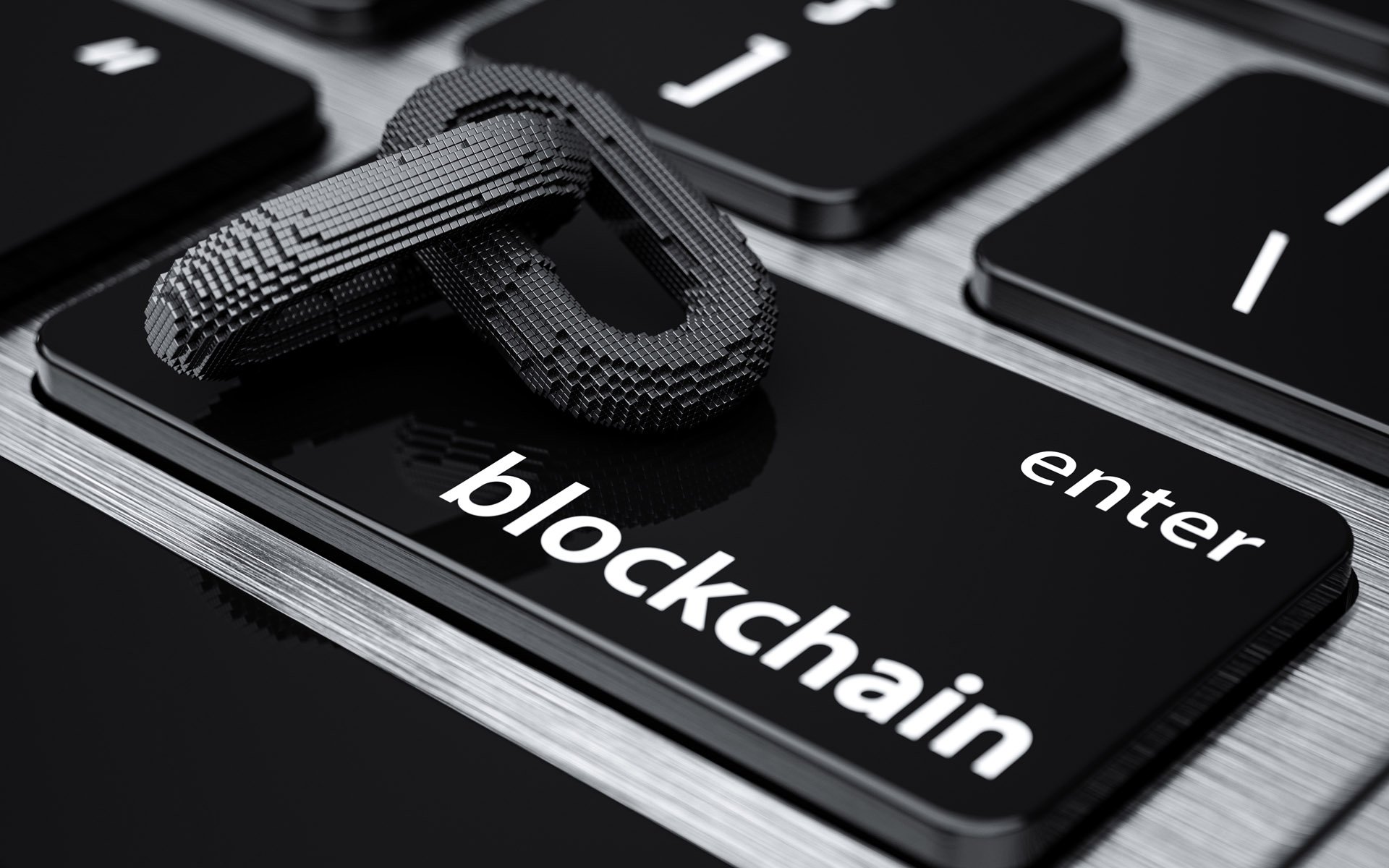 12 of September, 2018: REMME, developer of the blockchain-based access management solutions, announced its sidechain testnet open for public testing by enterprise and developers. REMME testnet is giving businesses the taste of the benefits blockchain bestows in regards to security and transparency.

Since completing token sale this February, REMME development team has been focusing on perfecting its proprietary REMChain for distributed Identity and Access management (IAMd) and Public Key Infrastructure (PKId) requests. The release of sidechain testnet means REMME technology is ready for testing in a full-scale business environment.

Commenting on the milestone, REMME CEO Alex Momot admitted: “The interoperability of the public blockchain and sidechains brings the unique synergy to shape the future of enterprise adoption for the technology. The sidechains that we have developed enable businesses to store key (certificate) data in a decentralized manner, eliminating single points of failure and allowing for integration with the existing enterprise systems (ERP, CRM, Accounting software etc.), while public REMChain assures authenticity and high-level security protecting the data with strong consensus algorithm Proof-of-Service.

As a result, enterprises enjoy the multiple benefits of blockchain technology, still working within the framework they are accustomed to. We now look forward to demonstrating the efficiency and security of this system for storing keys (certificates) data as we introduce a community to sidechains.”

A pilot program receiving applications since October 2017 has attracted interest from almost 300 global enterprises seeking to trial REMME PKId protocol and passwordless authentication system. Applicants are ranged from small IT companies to fintech firm with more than 500M users and a telecom company with 640M customers. REMME now encourages the op-dev community to join and contribute to the open source REMME Distributed Public Key Infrastructure protocol further development and implementation.

The testnet version has a number of features including the REMchain block explorer for checking block and transaction status in real-time, REM tokens to perform operations within the testnet, REMChain node monitoring connected to five nodes all over the world, and REMME WebAuth demo application. The next phase of development to be introduced in Q4-2018 implies the public REMChain powered by a network of master-nodes operating under a custom Proof-of-Service consensus algorithm.

The culmination of intensive R&D by REMME development team, sidechains are the clearest sign to-date that distributed PKI and access management systems will be successfully adopted by businesses. Blockchain will act as a network of trust providing a viable alternative to the password-based systems.

REMME Key components are: REMChain, REMME’s public blockchain with a Proof-of-Service consensus algorithm, and decentralized applications (DApps) built on top of it and incentivised by REM token.