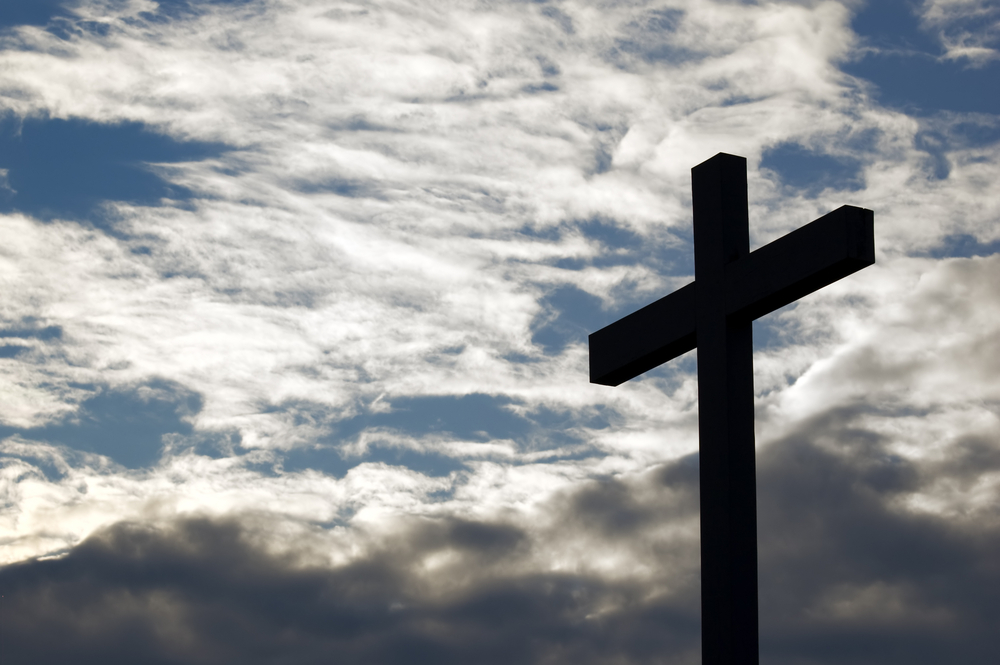 Spot gold is inching towards forming a “Death Cross” on its daily chart, which may transform its ongoing downside correction into a full-fledged bear trend.

Presently, gold’s 50-day moving average (50-DMA) stands at $1,880, while its 200-day moving average is at $$1,801. The precious metal’s latest drop after a flurry of positive COVID-19 vaccine reports indicates that it may cover the $79 gap between its moving averages at least by the next quarter, thus forming a death cross.

A bearish setup in the gold market may leave Bitcoin under a similar downside risk.

According to the chart above, Bitcoin’s record high sits somewhere near its 1.1382 Fib level — around $25,000. But the cryptocurrency risks correcting lower after achieving it, just as gold did after establishing its all-time high near $2,075. The analogy takes cues from the visible similarity between the asset’s previous price trends.

To be sure, many bullish investors still expect both gold and Bitcoin to rally further higher, as long as central banks around the world keep printing money to inject liquidity into their virus-hit economies. Meanwhile, the benchmark Federal Reserve has already committed to keep interest rates near zero and buy government bonds as long as required.

That fundamentally prompts investors to move their capital from poor yielding debts and cash instruments to riskier safe-havens like stocks, gold, and Bitcoin.

I am as bullish on Bitcoin as anybody but looking back there is a high chance that this will mark the bottom in precious metals,” said Florian Kössler, the head of the strategy at Friedrich & Partner. “From a game theory perspective, I would advise owning Bitcoin, Gold, and Silver.”