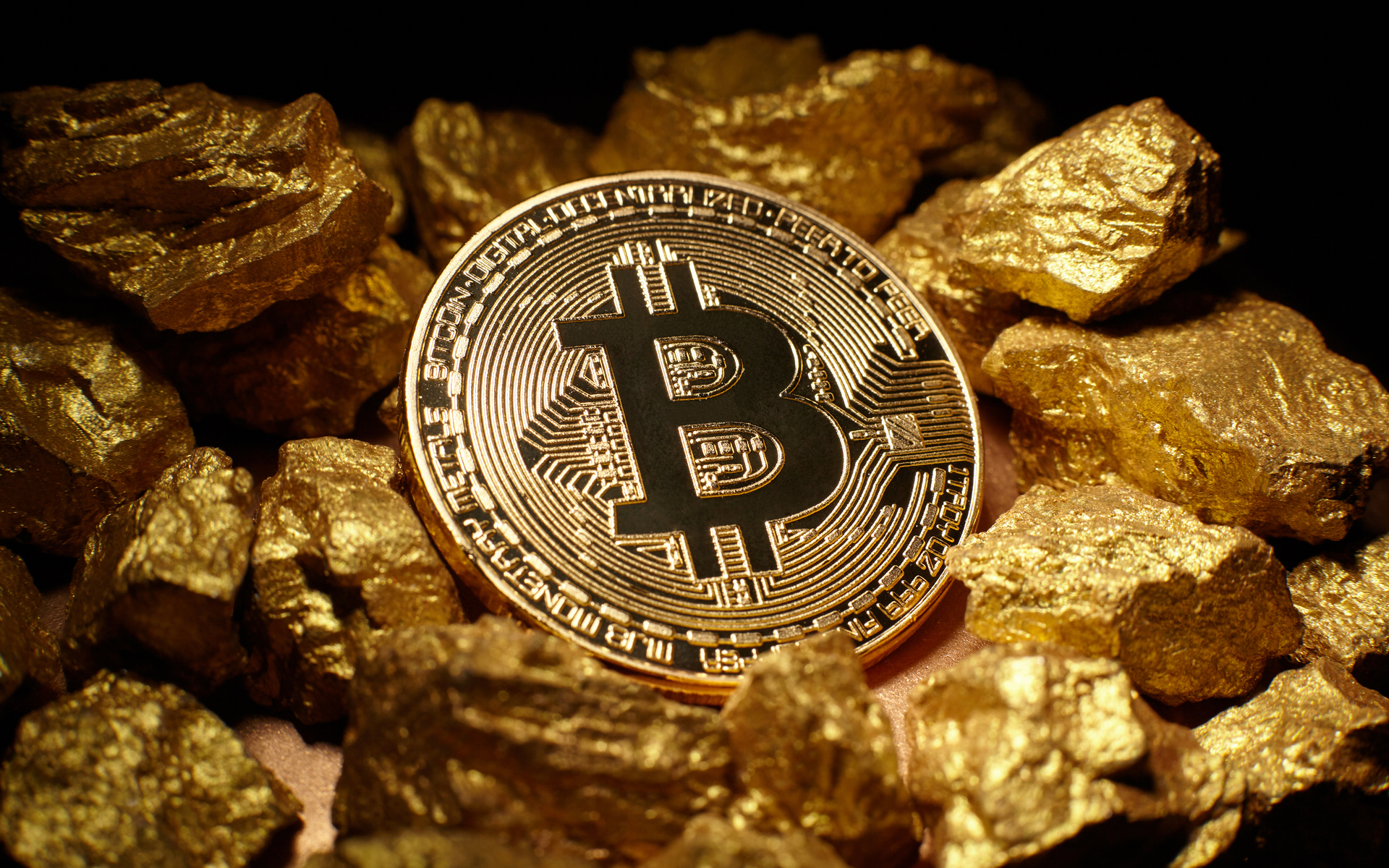 Gold price seemed to react immediately to the lessened risk of tensions between the US and Iran today. Gold bullion has now dropped from its recent highest peak since 2013, as investors seemingly switch to more risky assets.

Gold price has reflected a belief in economic uncertainty, gaining in 2019 on a series of geopolitical conflicts, ranging from the US-China trade talks, to the military strike against Iran at the start of 2020.

Historically, Bitcoin (BTC) has behaved somewhat similar to gold price, rising whenever interest in stocks diminish. Still, BTC prices are much more volatile and unpredictable, as they are also fighting to establish support and resistance levels on a shorter time scale.

We could easily see #BTC at $50,000 in 2020 and it would still be only 10% of gold’s market cap.
With China launching a digitized yuan & the West lagging behind, we truly live in interesting times.
Thanks to @mattmiller1973 for the invigorating discussion!https://t.co/rNz1FZk5L7

Gold price has been spiking since the start of the new year, rising from $1,559 per ounce, up to around $1,571 per ounce. The asset has been less volatile in comparison to crypto assets, and its gains have been far more conservative. Gold may also move more dramatically on the scale of decades, as it tracks higher nominal prices across asset classes.

The recent slide from the recent peak is still small, as gold price only decreased to around $1,159. The prices calmed down as US President Donald Trump gave hopes of renegotiating the 2015 nuclear deal with Iran.

The Iranian regime announced it would stop honoring the deal after a military strike killed army general, Qassem Soleimani.

During the last days of geopolitical tension, BTC market prices started testing new resistance levels around $7,900. BTC briefly touched prices close to $8,000 again, but retreated to $7,387.67 as volumes expanded to above $25 billion in the past day.

The relationship between BTC and gold price remains uncertain as gold is the older and more traditional asset class, and attracts a different type of investor.

In the meantime, stock markets remain relatively flat, with NASDAQ above 9,000 points again. With a swiftly changing situation, asset classes may remain volatile, and it is difficult to predict which direction the prices will take. Crude oil is around $62.65, gradually rising from lows of $53 a few months ago.

The price swing for BTC revealed that 2020 may be a dynamic year for the crypto space. With well-established futures and options markets, BTC is more equipped to react with or against mainstream assets.

What do you think about gold price performance? Share your thoughts in the comments section below!