The financial services giant is planning on offering digital asset trading beginning in the summer of 2018, sources close to the bank have reported.

Goldman Sachs is becoming one of the first large banks in the US to embrace Bitcoin and other crypto-currencies, as the bank is currently building a team to tackle many of the issues that will come from implementing the trading. A major issue now is how the bank plans on storing the assets, as they will have custodial control of the assets. 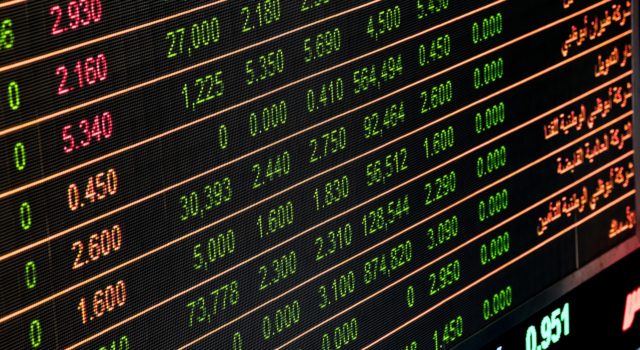 The bank is also one of the first to support the Bitcoin Futures trading, which has been recently launched by some US exchanges, namely CBOE and the CME Group. Similar scale national banks have held off on clearing those futures, as worries about the volatile nature surrounding Bitcoin’s price along with concerns about the fact that it’s completely unregulated have scared them off.

This is just one of the many stories in recent weeks about traditional financial systems hopping on the Bitcoin bandwagon. As more and more established firms support the growing crypto-space, the trend is set to continue and bring more institutional investors on board. Support from banks such as Goldman Sachs also gives a layer of legitimacy to Bitcoin, as many people still view it as the currency of “drug dealers and terrorists.” 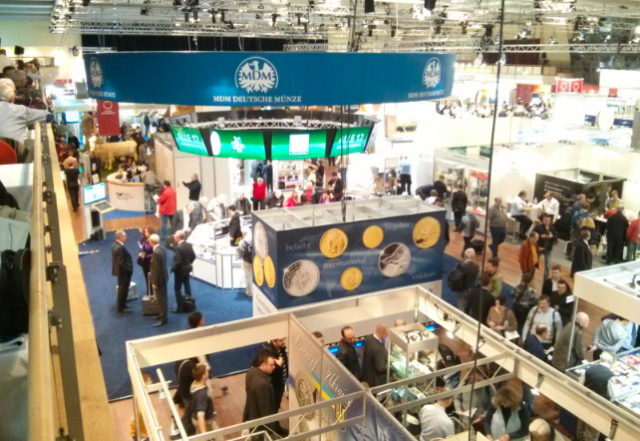 Blockchain technology, the decentralized ledger system that powers the Bitcoin network, is being looked at by industries worldwide about how to implement the technology to their existing systems. The concept of an immutable, public, and auditable ledger is very attractive to some, especially banks. Other currencies are already being applied in many use cases worldwide, and some countries have already announced their plans to launch their own, state-sponsored, digital payment systems.

What do you think about big banks getting into crypto? Do you plan on using the new service? Let us know in the comments below!