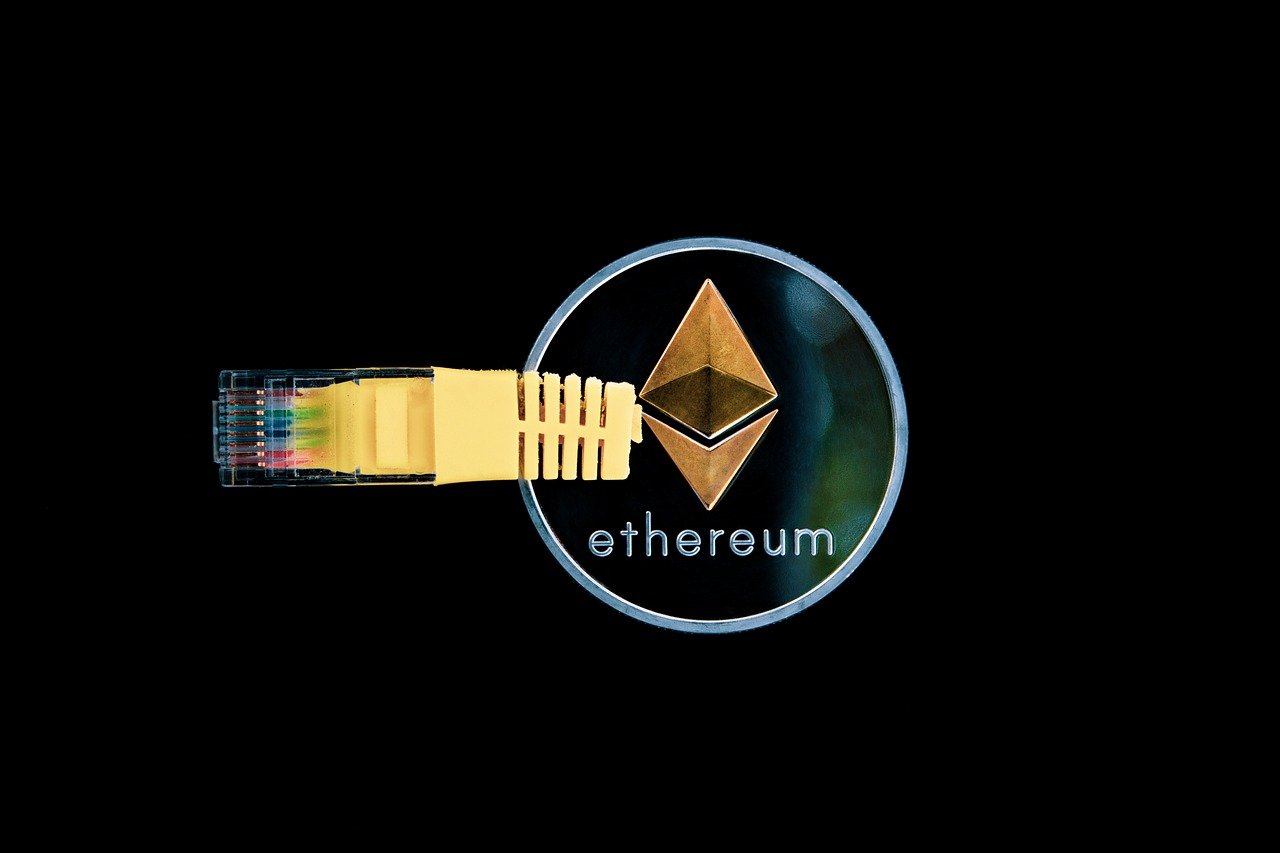 While writing on Tuesday to its clients, Goldman Sachs mentioned Ethereum as the blockchain having the highest recorded real use cases. The firm also suggested that Ethereum may dominate the digital store soon. 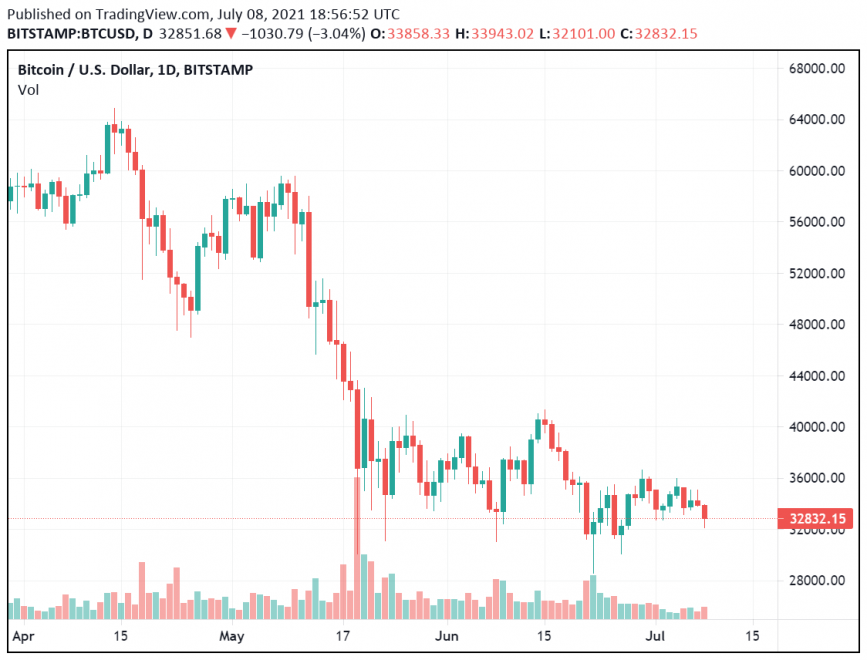 Ethereum has become the most popular and used development platform, says Goldman Sachs. ETH has the highest recorded ‘real use-case’ among all smart contract applications.

A Smart Contract is a software program that runs on the Ethereum blockchain. It enables digital contracts to be executed automatically a powered by both DeFi protocols and Dapps. They comprise data and execute a transaction once it is initiated.

The analysts cited that Bitcoin gained a stronger brand name because of its first move. However, digital crypto users believe it is lagging in its transaction speed and does not have use cases like Ether.

While Bitcoin handles 7 transactions in a second, Ethereum handles 15-20 transactions within the same time frame.

Bitcoin is yet to offer a high level of functionality similar to Ethereum because it presently focuses on network security and hard money.

Ethereum is a younger network compared to Bitcoin but has a faster growth rate. Comparing both protocols within last year, Ether (ETH) was 856% up while Bitcoin just grew 261%. One can say with this data that Ether recorded over 3 times the growth of Bitcoin. 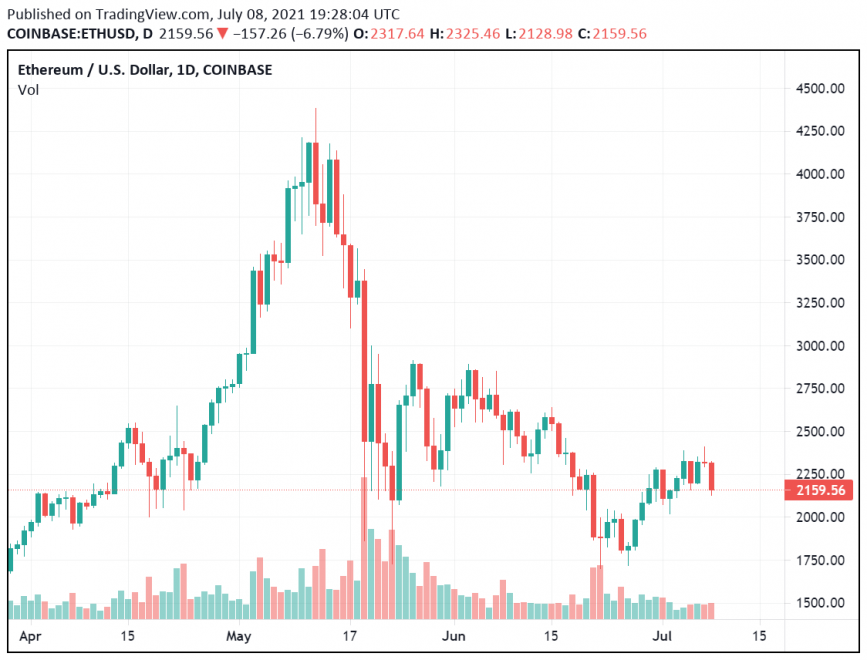 Aside from comparing Ethereum and Bitcoin, the analyst from Goldman Sachs also argues that gold is the most superior store of value. The investment banking firm stated that gold is superior to crypto-assets. It characterized gold as a defensive inflation hedge while crypto as a risk-on inflation hedge.

Gold competes with cryptos the same way and extent it competes with other hazardous assets like cyclical commodities and equities.

This cryptocurrency competition is one of the risk factors preventing them at this stage from becoming a “haven” digital asset.

This note came after Goldman Sachs’s analyst wrote to clients that cryptocurrency is not an “investable” asset class.

“The digital assets system intends to get the future of all things revolutionized. However, this strategy does not still imply that cryptocurrency investment is a worthwhile venture” the analyst stated.

Banks seem not to be the only industry that has noticed the overtaking of Bitcoin by Ethereum in a remarkable way.

On Monday, the CEO and Celsius Network founder told the Kitco News that Ether had eclipsed Bitcoin in stake volume. Celsius Network is a company for depositing and lending crypto. It is currently managing about $17 billion worth of digital assets. Stake volume is the number of assets the platform users hold.

The CEO believes that Ether’s stake volume will continue to overtake Bitcoin stake volume even more in 2022 or 2023.